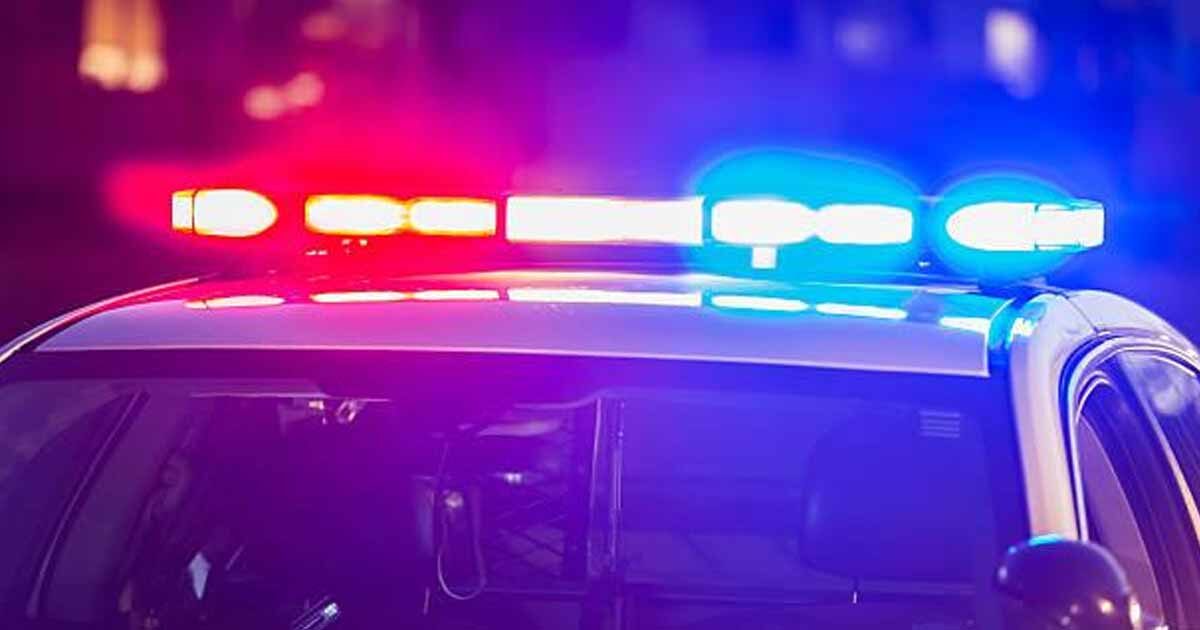 HOPEDALE - Two women were rescued and a 61-year-old man was shot in a standoff with local police in Hopedale on Friday night.

According to the Office of Worcester County District Attorney Joseph Early, Harvey Bennett Hubbard, 61, of 16 Larkin Lane in Hopedale was shot twice in the abdomen after he threatened to harm himself and others with a knife.

Hubbard is listed in stable condition at the UMass Memorial Hospital in Worcester.

Firefighters with the Hopedale Fire Dept. were able to rescue two women from a window who had barricaded themselves in a second story bedroom. They were not injured.

Around 8:43 PM on Friday night, Hopedale Police responded to Hubbard's home at 16 Larkin Lane to investigate a report of an intoxicated man armed with a knife making threats to harm himself.

Upon arrival, officers found Hubbard who was visibly distraught and behaving in a threatening manner. Hubbard threatened to stab the officers.

Police entered the home at 16 Larkin Lane after negotiations with Hubbard broke down. A SWAT team officer fired two rounds striking Hubbard in the abdomen.

The incident remains under investigation 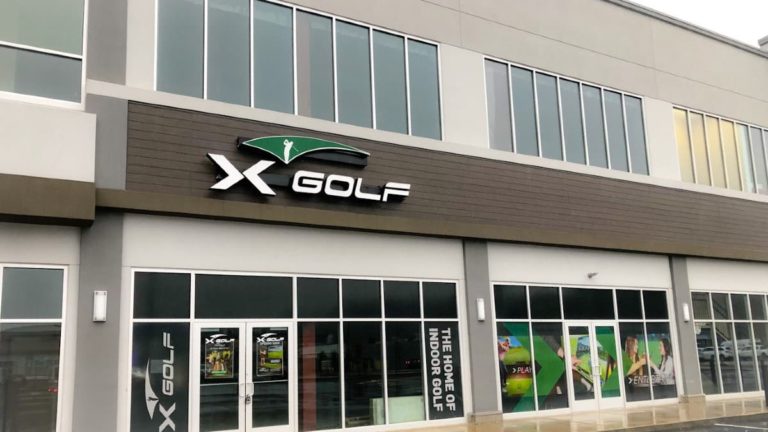