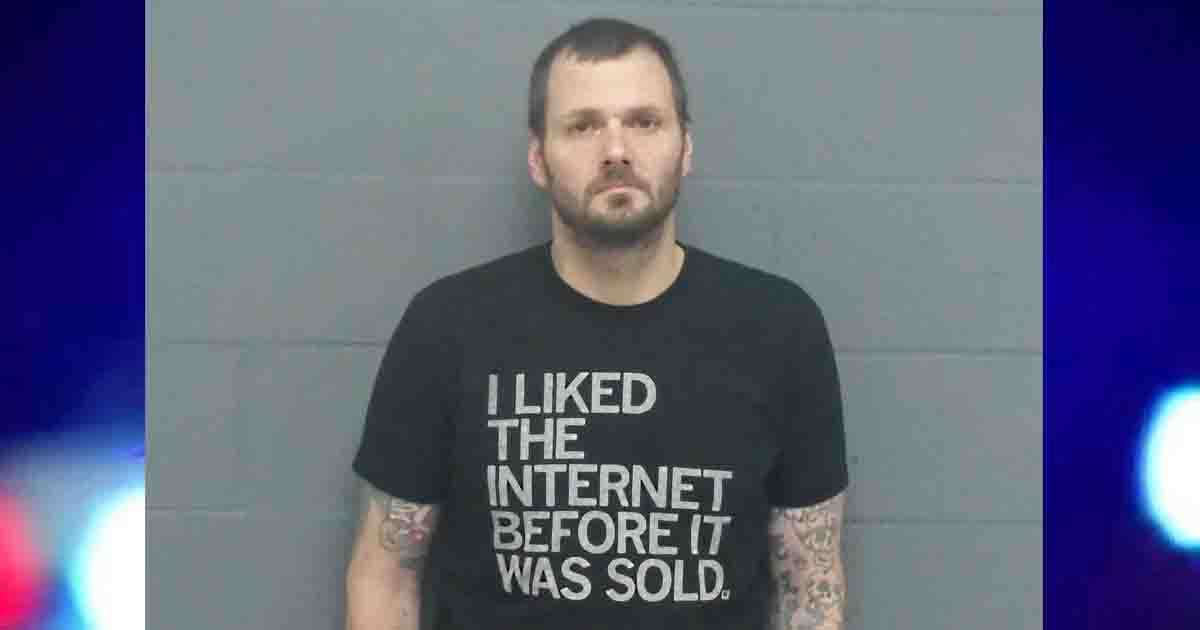 DUDLEY - Police responded to a report of a suspicious person on Wednesday, January 5, leading to an arrest for a stolen vehicle.

A resident on Baker Pond Road, near the Charlton town line, reported a suspicious vehicle parked while partially blocking their driveway. Around the same time, Charlton Police were investigating reports of vehicle break-is on nearby streets.

Dudley officers arrived the find the vehicle unoccupied and began an unsuccessful search of the area. Officers waited around two and a half hours until Cole Swett, 39, of Webster, entered the vehicle, started the ignition, and stopped from leaving by officers.

According to the Dudley Police Department, a backpack in Swett’s possession contained loose coins, lottery tickets and other items believed to be stolen from vehicles in the area. Police also discovered that Swett was operating a vehicle reported stolen.

Police in Dudley said charges by the Charlton Police are believed to be forthcoming.

The Dudley Police ask anyone in the Baker Pond Road area, who believes their vehicle could have been broken into overnight, to contact the Charlton or Dudley Police Department.