The Shamrock Shake is Back at McDonald's on Feb. 15 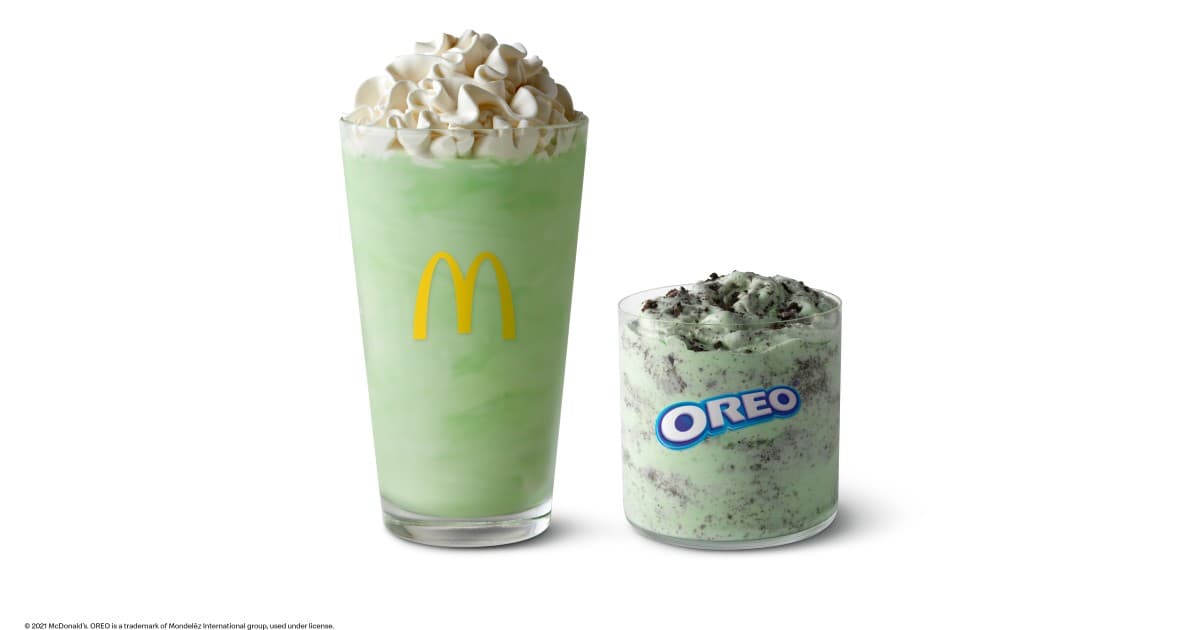 Now that the groundhog has predicted another six weeks of winter, we're going to need something good to look forward to.

Starting February 15, the Shamrock Shake and the OREO® Shamrock McFlurry® will be available at participating McDonald's restaurants.

“For more than 50 years, fans have eagerly awaited the annual return of the Shamrock Shake, counting on the arrival of Shamrock Shake Season to mark the unofficial start to spring,” said McDonald’s Sr. Director of Culinary, Chad Schafer. “And we heard they especially enjoyed getting a taste of the one-and-only Shamrock flavor in a new way last year with the OREO® Shamrock McFlurry. We know this winter may feel longer than others so we’re thrilled to give customers something to look forward to by bringing both fan-favorites back to the menu this month.”

The Shamrock Shake was created in 1967 by Hal Rosen, a Connecticut McDonald’s Owner-Operator who invented the shake in celebration of St. Patrick’s Day. It later debuted in select locations across the U.S. in 1970 and was an instant success. 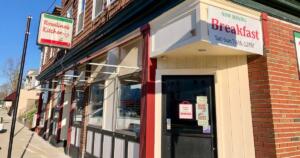 5 Things You Need to Know Today in Worcester - April 12 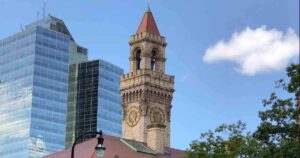 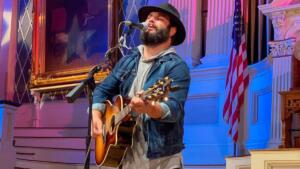 You Can Book Worcester's Sam James for a Virtual Performance

If you're looking to add something unique to your next office party, you can now book Worcester's own Sam James to perform virtually.
1 2 3 … 1,651 Next »