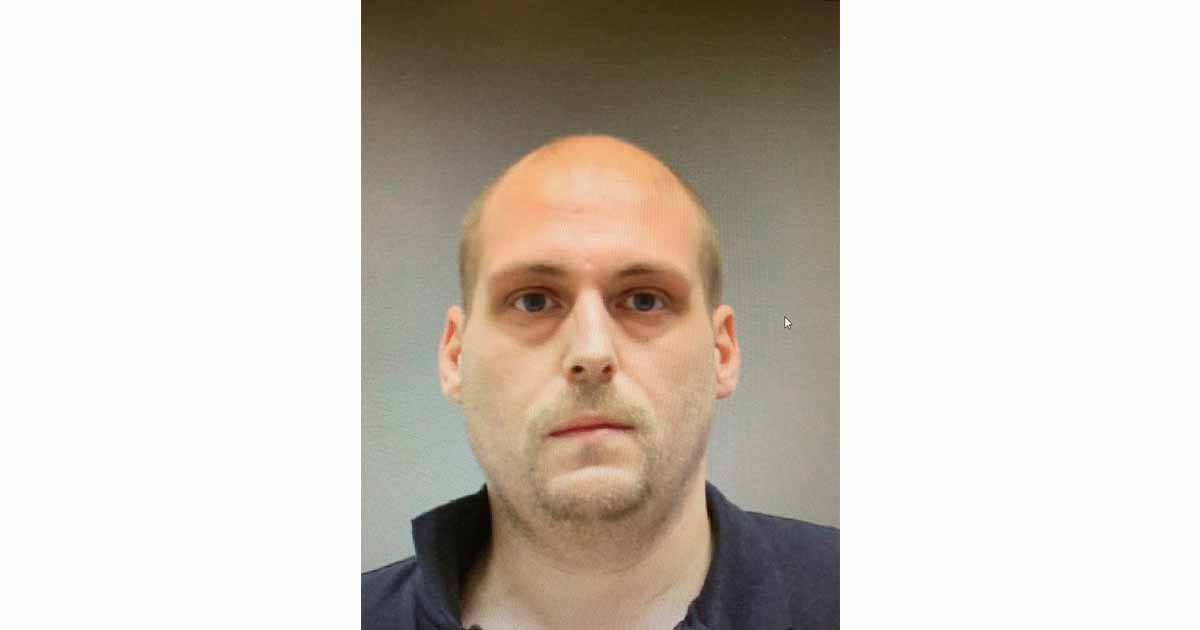 UPDATE: Thomas Bergstrom is now in custody after turning himself at the Blackstone Police Department. He was arrested on the Worcester Police Department’s Warrant for Assault and Battery with a Dangerous Weapon.

Bergstrom is being sought by detectives in connection with the stabbing on Lapierre St. which resulted in the death of a 34-year-old woman.

As ThisWeekinWorcester.com previously reported on Thursday, officers were dispatched to the home at Lapierre St. around 10:30 PM for a report of a stabbing. When officers arrived, they found the female victim in a bedroom. She had been stabbed several times.

The WPD is asking anyone with knowledge of Bergstrom’s location to please call the Detective Bureau at 508-799-8651, send an anonymous text to 274637 TIPWPD + your message or send an anonymous web based message at worcesterma.gov/police.