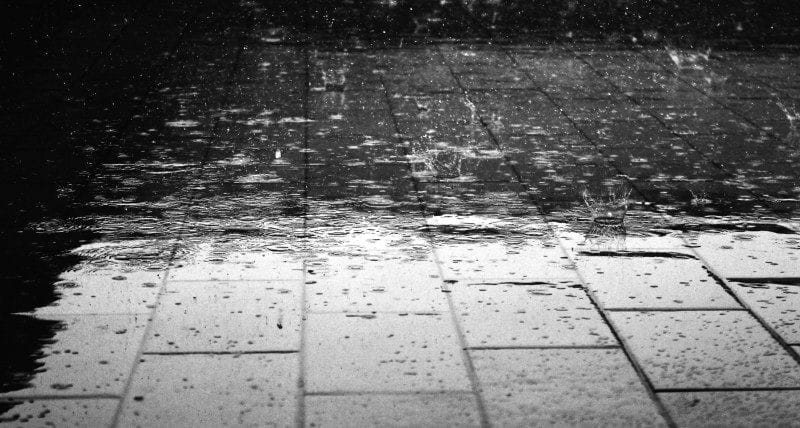 Periods of drizzle and light rain with areas of fog will continue the rest of Tuesday morning. A steady rain is expected throughout Tuesday afternoon. High temperatures Tuesday will be near 40 degrees.

Tuesday Night: Any leftover rain will come to an end early this evening with cloudy skies expected throughout the rest of this evening. Clearing skies are then expected after midnight tonight. Low temperatures tonight will be between 25 and 30 degrees.

Wednesday: Partly sunny skies are expected throughout Wednesday with high temperatures near 40 degrees.

Wednesday Night & Thursday: Another round of snow to ice and then to rain is expected from about midnight Wednesday night through part of the day on Thursday.

An area of low pressure is expected to move northeastward from the Mid-Atlantic states on Wednesday night to across Southern New England on Thursday morning.

The rain will come to an end around midday Thursday with cloudy skies and scattered rain showers expected during Thursday afternoon.

Snowfall amounts Wednesday night will range from around one inch across the Blackstone Valley to around 2 inches of snow accumulation across the Worcester hills.

Low temperatures Wednesday night will be near 30 degrees. High temperatures Thursday will be between 40 and 45 degrees.

Friday Through Sunday: Another high pressure system will build into the area for Friday and Saturday bringing some very cold temperatures.

Friday is expected to be sunny to partly sunny with high temperatures near 25 degrees.

Friday night will be clear and very cold with low temperatures between 4 above zero and 4 below zero.

Saturday is expected to be partly sunny and cold with high temperatures near 25 degrees.

That high pressure system will move offshore by Sunday and a milder southwesterly wind flow will kick in. This means that skies on Sunday will be partly sunny and high temperatures will be near 40 degrees.