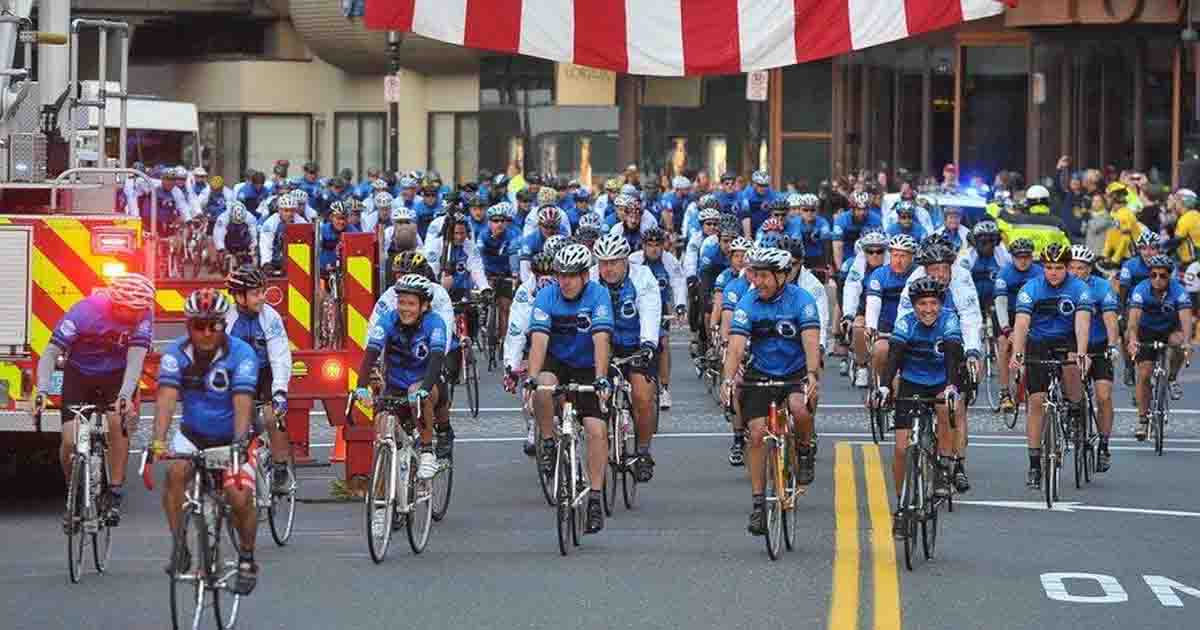 WORCESTER - Members of Springfield's community of first responders will travel to Worcester by bicycle on Saturday, October 9, as part of its “Ride to Remember.” The group expects to arrive in Worcester 12:15 PM and travel to the Grove Street Fire Station for a brief ceremony.

The “Ride to Remember,” organized by members of the Springfield Police Department, expects 400 to 500 participants to participate on Saturday. Proceeds from the charity ride benefit Worcester Fire Department charities and Christina’s House, a homeless shelter for women and children in Springfield.

The riders plan to travel James Street to Stafford Street and onto Park Avenue to Institute Park. After meeting with state and local officials, the Fire Chief, Firefighters and their families, they will travel Sagamore Road to Grove Street for a ceremony at the Grove Street Fire Station.

The riders and escorts will depart at around 1:40 PM and travel the same route out of the city.

Residents driving along the route of the riders during the early afternoon on Saturday should expect minor delays as the group travels through the city. The ceremony at the Grove Street Fire Station may cause a temporary road closure in front of the Fire Station.

This is the ninth “Ride To Remember” conducted by the Springfield Police Department. The ride previously travelled to Boston.

This year the Ride in dedication to the nine Worcester Firefighters who died in the line-of-duty over the last 22 years:

At the ceremony at the Grove Street Fire Station, the family of officer Manny Familia will also be honored and receive a donation for the 267 Foundation. Worcester Police Officers Tim Foley and Dan Pennellatore will receive recognition for rescuing a person from a burning house in February. 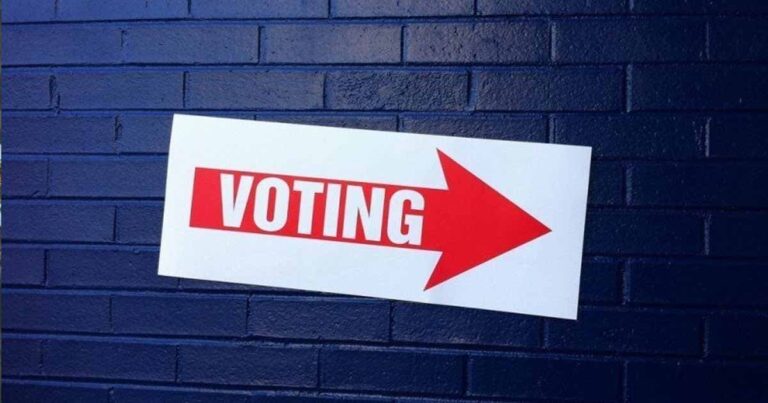 See where Worcester residents can vote early in municipal elections between October 23 and October 29. 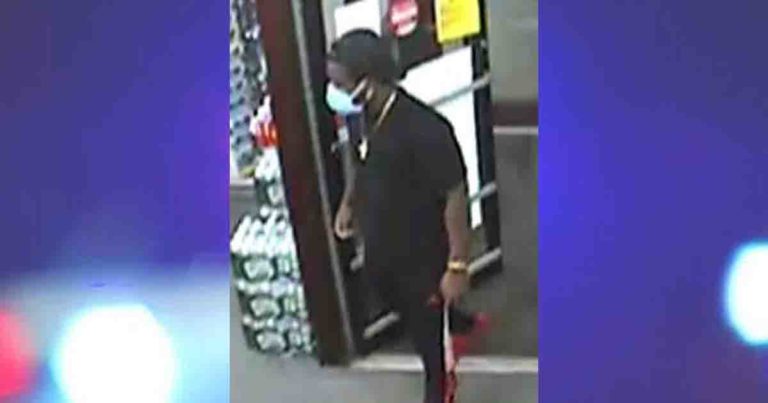 The Worcester Police Department seeks to identify an individual wanted for questioning by the Detective Bureau in an ongoing investigation.
Top