WORCESTER - Tree House Brewing Co.'s Julius beer has been ranked among the most popular IPAs in the country.

On Friday, entertainment website Thrillist.com released its list of the "34 Hottest IPAs in America Right Now" and listed Tree House's Julius American IPA among the best.

About the Julius IPA, Thrillist writer Zach Mack said: "There are few breweries anywhere in the country -- let alone New England -- that have been able to drum up as much hype as Tree House. Thanks to a recently completed expansion, it has finally become *that much easier* to get your hands on a few cans of their flagship IPA, Julius. Not that there’s not plenty to love in their entire lineup: It’s just that this beer has played a huge part in establishing the current haze-craze culture. Expect all those bright flavors of passionfruit, mango, and citrus when you crack a coveted fresh can."

The description of Julius American IPA from Tree House Brewing's website read: "Bursting with pungent American hops, Julius - our flagship American IPA - is a bright, juicy beer filled with flavors and aromas of mango, peach, passionfruit, and a melange of citrus juice. A soft, pillowy mouthfeel and rounded bitterness ensure Julius will never tire the palate - a true joy to drink!" 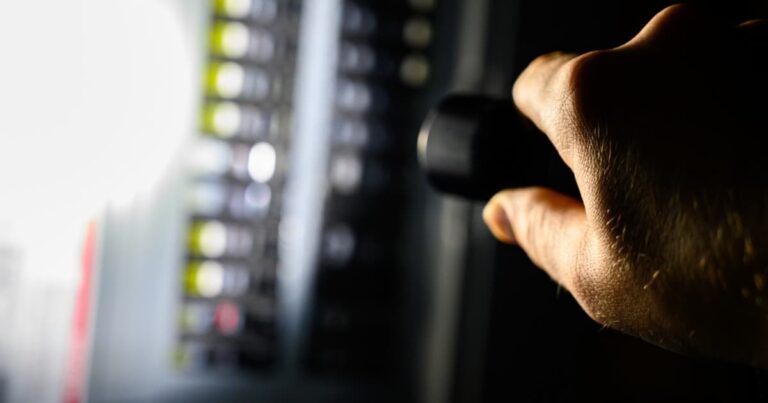 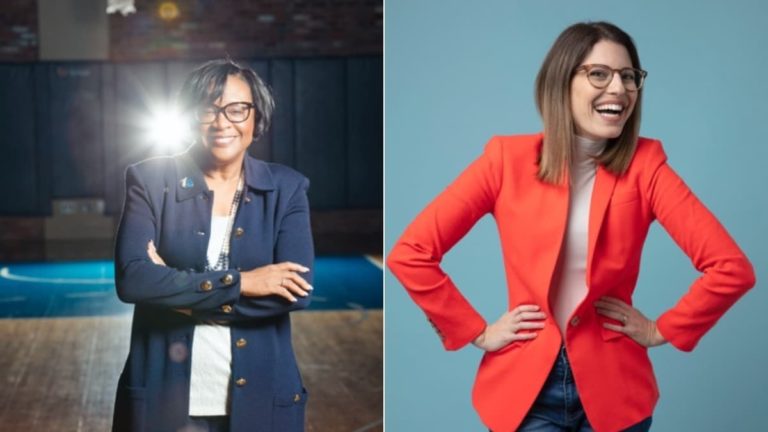