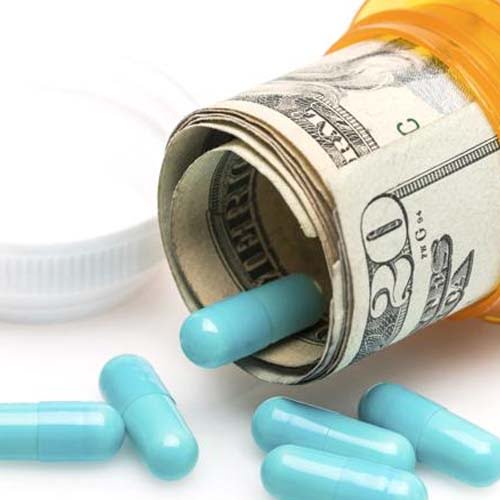 BOSTON – Pharmacy store chain Walgreens has entered into two settlement agreements worth nearly $2 million to resolve allegations that it overcharged MassHealth for prescriptions.

Nationwide, Walgreens will have to pay back $259 million to Medicaid programs for overcharging prescriptions.

Attorney General Maura Healey said, “Walgreens repeatedly failed to provide MassHealth with accurate information regarding its dispensing and billing practices, resulting in overpayment to the company at taxpayers’ expense. We will continue to investigate cases of fraud and take action to protect the integrity of MassHealth.”

Walgreens — which operates five pharmacy stores in Worcester and 255 other locations in Massachusetts — will, under the first settlement, pay $774,486 to resolve allegations that it submitted claims to MassHealth in which it reported prices for certain prescription drugs at levels that were higher than what Walgreens actually charged, resulting in fraudulent overpayments.

Under the second settlement, Walgreens will pay $1,437,366 to resolve allegations that — over an 11-year period that ended in Dec. 2017 — rather than dispensing the quantity of insulin called for by a patient’s prescription, Walgreens exceeded the prescription amount and falsified information on claims submitted for reimbursement to MassHealth, including the quantity of insulin and/or days’ supply dispensed.

Both settlements were the result of a whisteblower filing actions with the United States District Court for the Southern District of New York under the federal False Claims Act.