WORCESTER - The Worcester Community Action Council announced the organization is moving its offices from the Denholm building to Chestnut Street in late fall.

As ThisWeekinWorcester.com has previously reported, the Denholm building at 484-500 Main St. has been sold to the City of Worcester and the building's condo unit owners have until this winter to relocate.

Worcester Community Action Council will be moving into the former Unum building at 18 Chestnut St. WCAC is a federally designated anti-poverty agency serving Central Massachusetts with a focus on self-sufficiency programs.

In a newsletter released on Wednesday, WCAC executive director Marybeth Campbell said an official move-in day to their new office space will be announced in the coming weeks.

"The Denholm Building has served us well, but we look forward to welcoming clients into our new home soon," said Campbell. "The new space will be very client focused, with improved parking access and an atmosphere that will be more conducive to our staff to best meet our community's needs. We appreciate the public's patience as we transition to the new space and look forward to serving our greater community for many years in our new location."

The agency's main office on the second floor of the Denholm Building will remain open until the move. Lobby hours are 9 AM to 4 PM on weekdays. There is a drop-off box for fuel assistance applications as well as a self-serve copier. 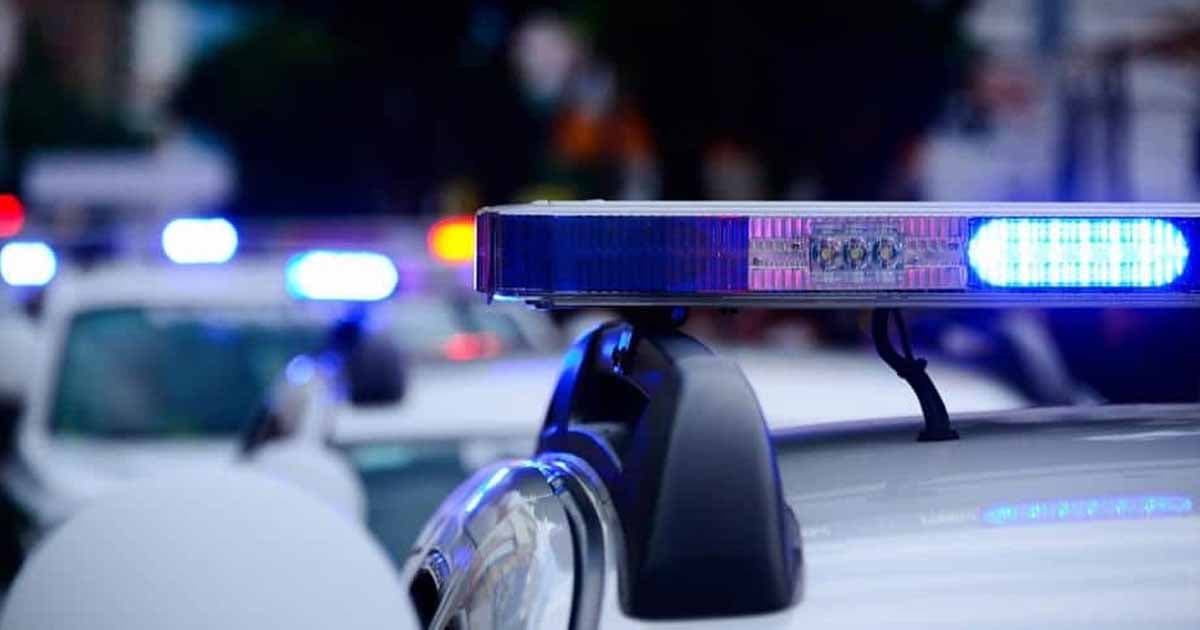 Grafton Police are asking for assistance to identify a man for incidents near the Grafton Town Common on Thursday around 4:25 PM. 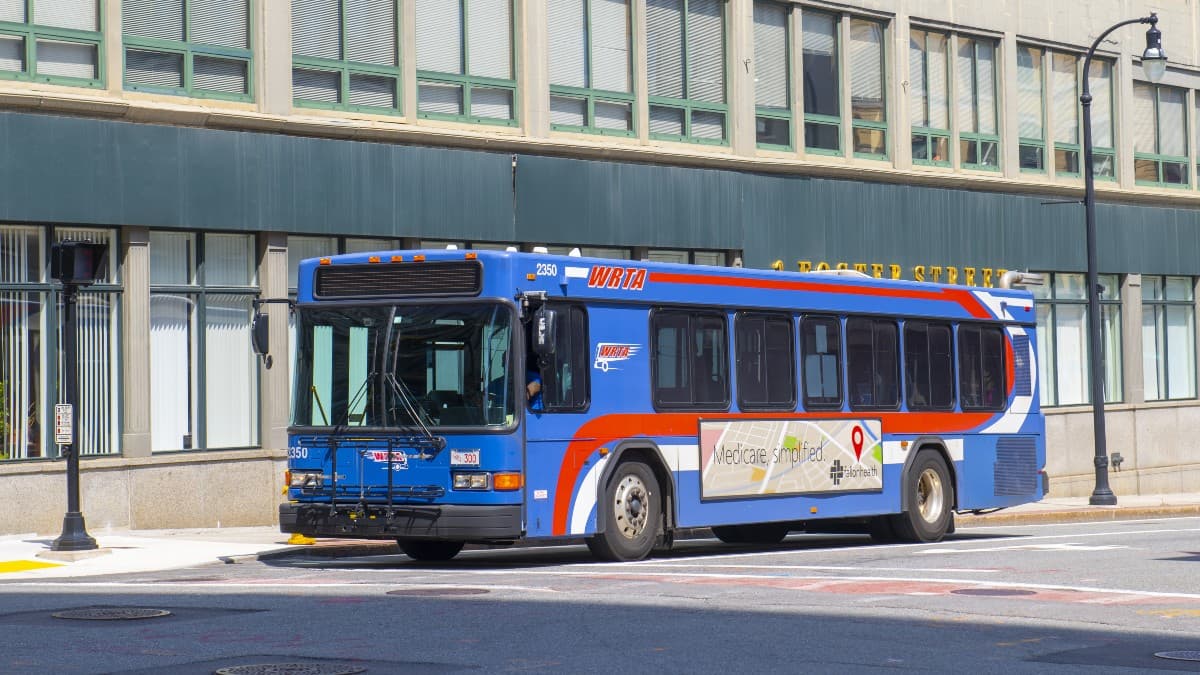 The WRTA Advisory Board has voted unanimously to approve the extension of fare free until June 2023.
Top