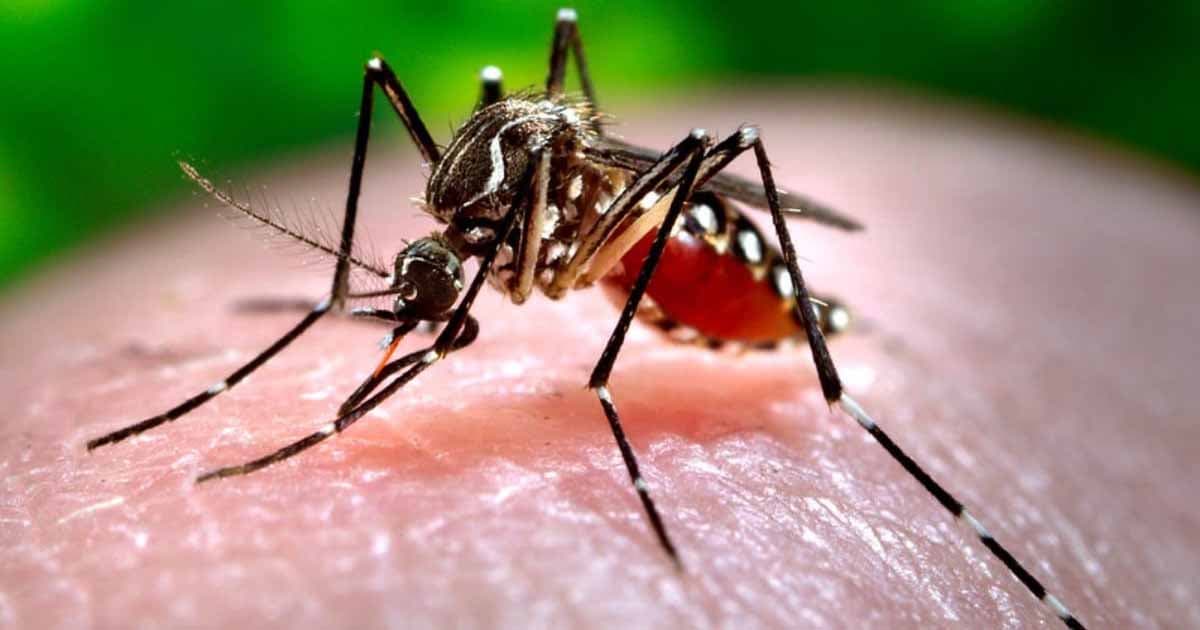 The Massachusetts Department of Public Health [DPH] announced the first human case of West Nile Virus [WNV] the state in 2021 on Wednesday, September 1.

The individual who tested positive for WNV is a female in her 80s. She likely became exposed to the virus in Middlesex County.

DPH announced no risk level changes associated with the finding of the state’s first human case this year.

While this finding comes late in the season, DPH warns that the level of rainfall in July combined with recent hot weather causes the species of mosquitos known to spread WNV. The Culex species of mosquito breed where standing water accumulates.

Acting Public Health Commissioner Margret Cooke said, “Risk from West Nile virus has been slow to increase this year. This is an important reminder that we all need to continue to take steps to protect ourselves and our families from mosquito bites.”

In 2020, there were five human cases of WNV infection identified in Massachusetts. WNV can infect people of any ages, but people over 50 years old are at higher risk for severe disease. Most infected people do not develop symptoms. Symptoms include fever and flu-like illness, when they do present.

See information on how to protect yourself, your family and pets from illness caused by mosquitoes. 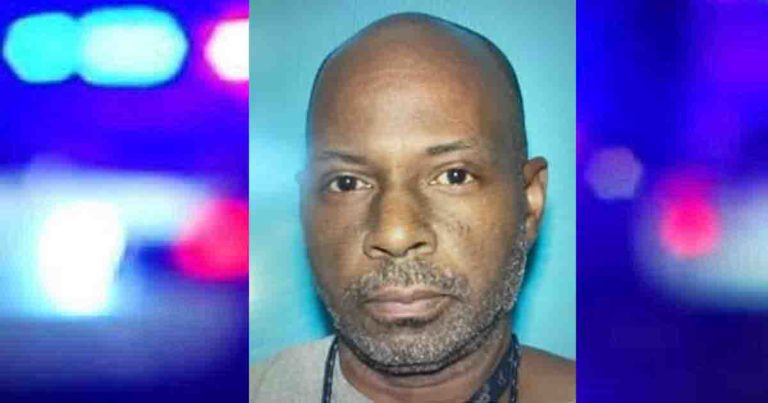