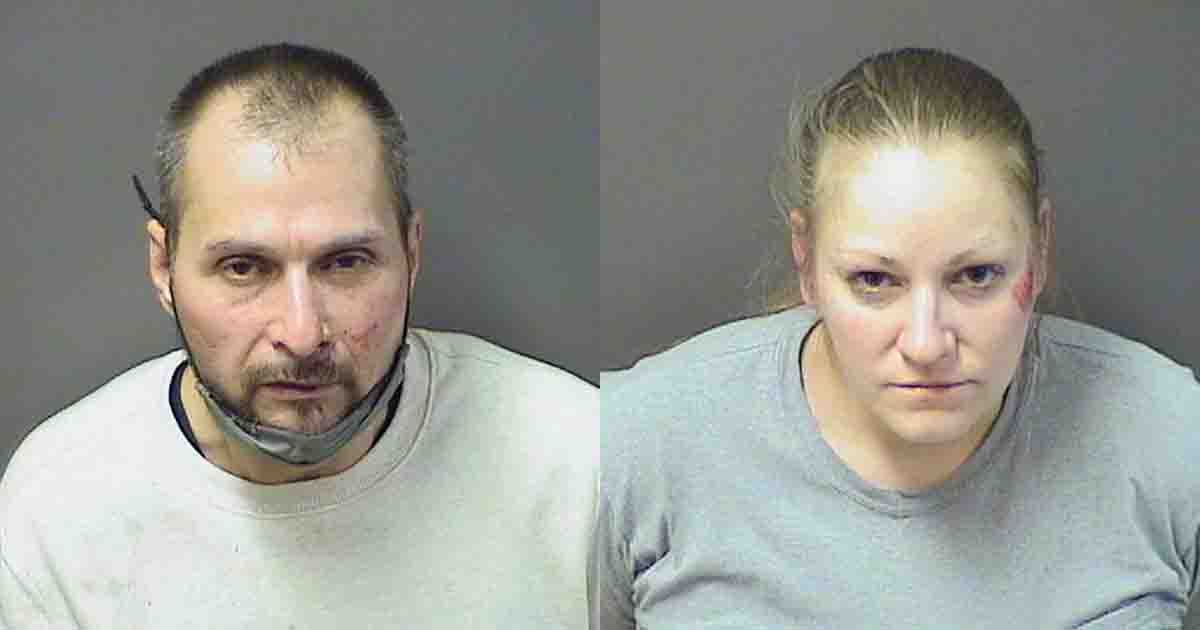 DUDLEY - A reported theft from a store in Auburn led to a pursuit across several towns involving police from Auburn, Oxford, Webster, Dudley and the Massachusetts State Police on Thursday, January 6.

An Auburn Police officer reported to Home Depot, at 779 Washington Street, around 10:30 AM in response to a report of theft from the store. Employees identified two individuals, Michael Wilkins, 54, of Enfield, CT and Jolene Aylward, 37, of Terryville, CT, suspected of stealing from the store.

Wilkins and Aylward entered a 2010 Jeep Grand Cherokee to flee. According to the Auburn Police Department, as they made their escape, the officer jumped onto the hood of the vehicle to avoid being struck by the vehicle.

Officers responding to the scene to provide support soon encountered the vehicle. The driver refused to stop and entered Route 395 southbound. It exited Route 395 into Oxford while continuing to flee responding officers.

The suspects led police into both Webster and Dudley, allegedly causing crashes in both towns. While in Webster, the driver twice rammed a police cruiser from behind, injuring the officer inside.

Further information about the severity of the injury to the officer was not provided.

The pursuit ended when the vehicle struck a commercial building in Dudley. Police say both Wilkins and Aylward attempted to flee on food, but were soon apprehended.

Charges filed against the suspects were not released. This story will be updated if more information becomes available. 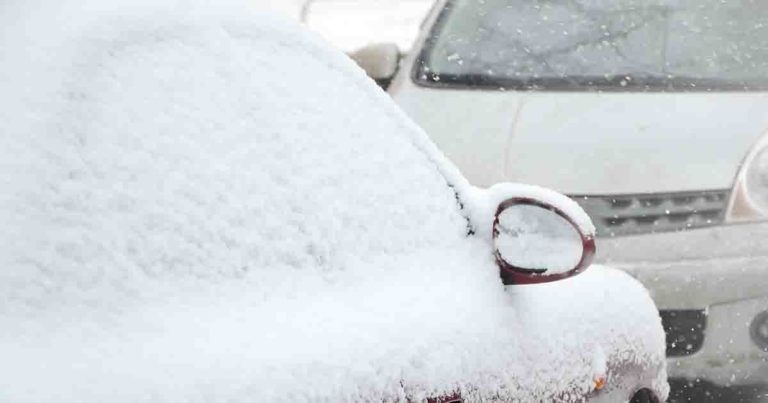 Winter Parking Ban in Effect at Midnight in Worcester

The Worcester Department of Public Works declared a Winter Parking Ban to go into effect overnight on Thursday, January 6. 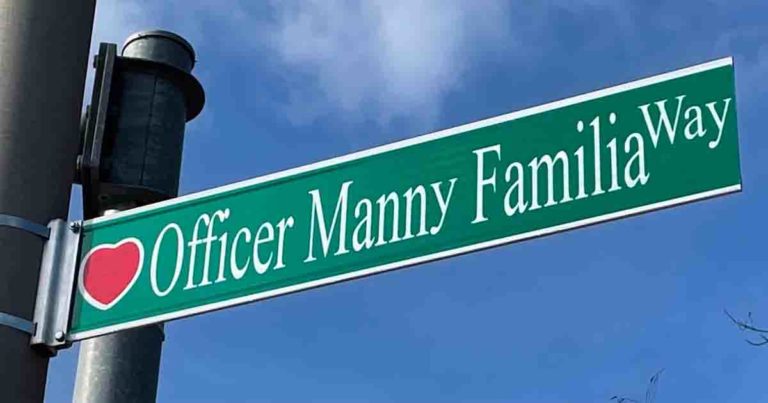 A Worcester street that leads into Green Hill Park is now named Officer Manny Familia Way, in honor of the officer who died in the line of duty. 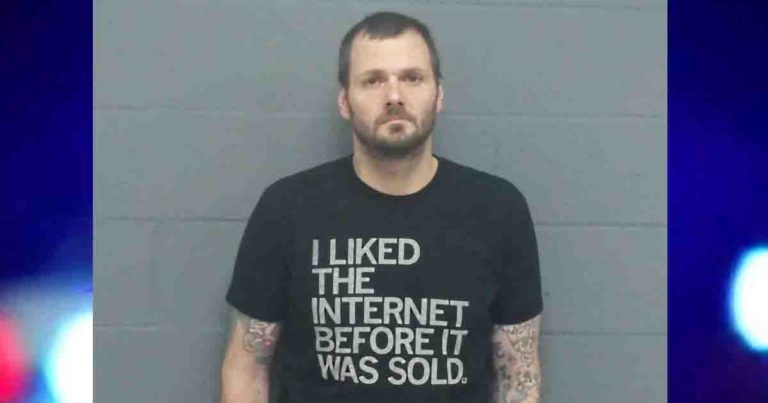 A 39-year-old Webster man arrested in a stolen car and suspected of auto break-ins near the town line of Dudley and Charlton.
Top