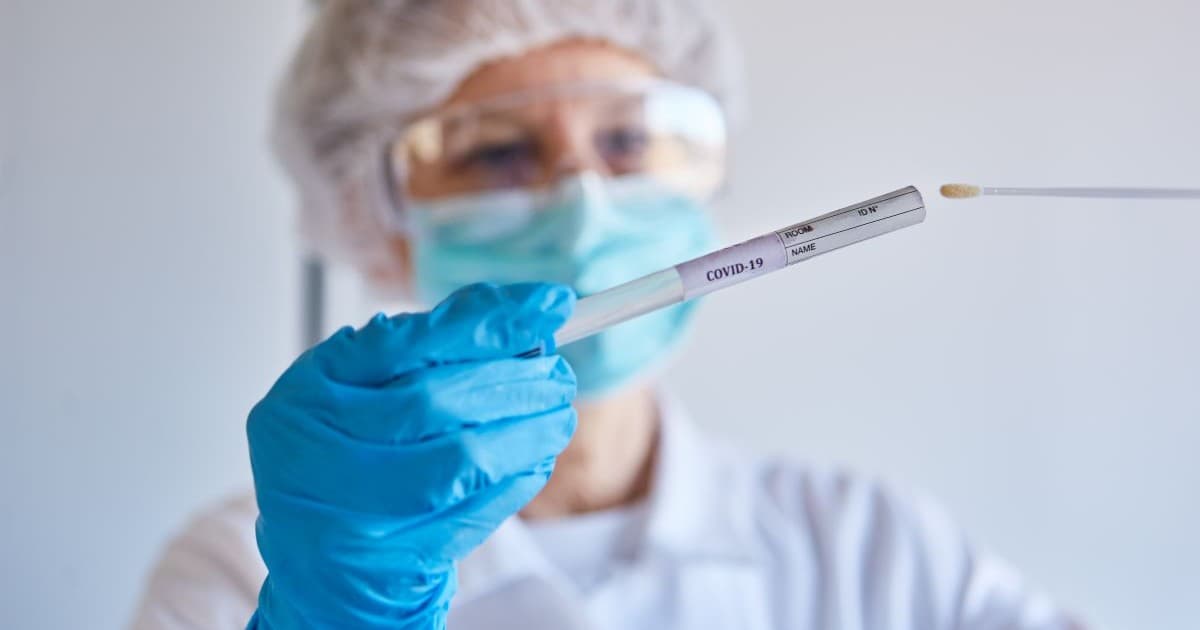 WORCESTER - City Manager Ed Augustus announced on Thursday, August 21, that a Worcester County resident has tested positive for the UK strain of COVID-19.

After travelling over the holiday season, the individual tested positive on January 5.

The Centers for Disease Control and Prevention reports 88 cases of the strain across 14 states to date. According to the World Health Organization, individuals in 60 countries have tested positive for the strain.

Augustus also announced 885 residents of Worcester have confirmed positive cases of COVID-19 since Thursday, January 14. The total number of cases in Worcester since the start of the pandemic is now 18,014.

In surrounding towns, the total number of cases and increases since the previous report on Thursday, January 14, are:

Worcester City Hall and other municipal buildings will open on Monday, January 25, by appointment only. They include the Worcester Public Library, Department of Public Works & Parks offices, and location at 25 Meade St. 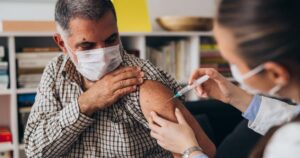 Worcester City Manager Ed Augustus announced on February 25 new cases statistics and an increase in the rate of and vaccination in Worcester.
1 2 3 … 178 Next » 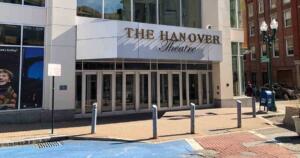 Governor Baker’s office announced Massachusetts will advance to Step 2 of Phase III of the state’s reopening plan on Monday, March 1.
1 2 3 … 178 Next » 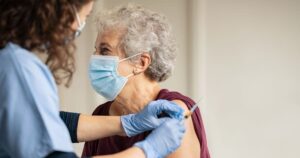