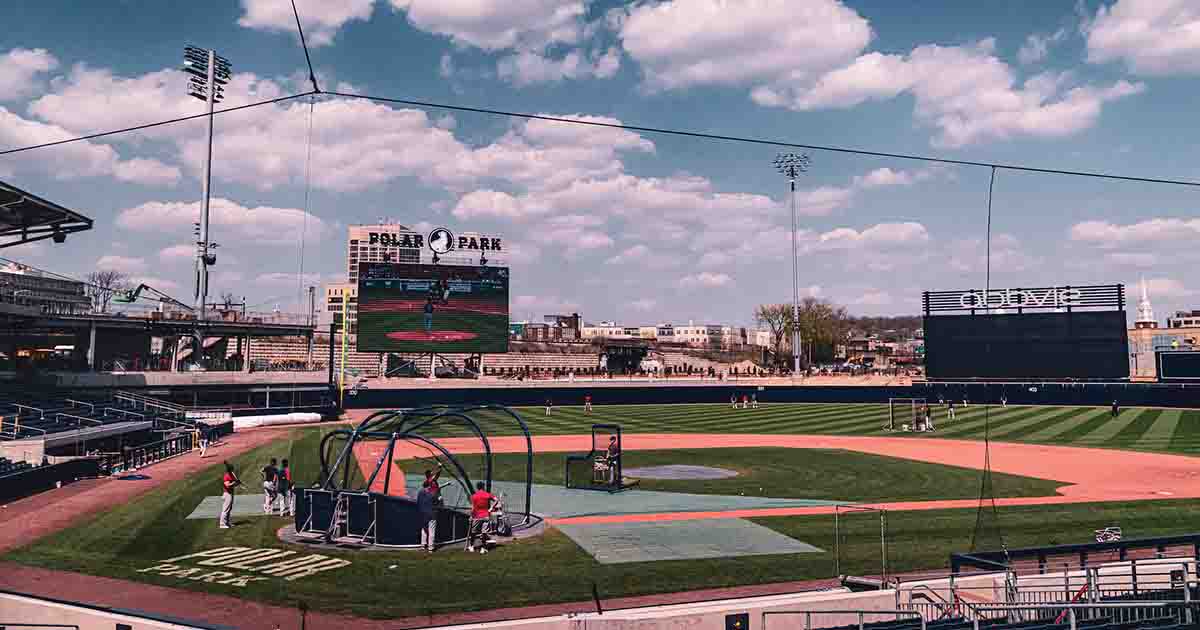 Chad Tracy, 36, the second WooSox manager in as many years, spent the last seven seasons in the Los Angeles Angels organization. Three of the seven were as manager of Low-A Burlington (2015) and High-A Inland Empire (2016-17). His last four years with the Angels were as Minor League Field Coordinator.

Tracy played nine professional seasons starting in 2006 and reached AAA with the Texas Rangers’ organization in 2010 with Oklahoma City and Round Rock in 2011. His last two years as a player were with the Rockies’ AAA team in Colorado Springs and the Royals AAA team in Omaha in 2013.

Tracy was born in Arlington Heights, IL, and grew up in Sarasota, FL, and Claremont, CA and played college baseball at Pepperdine University in Malibu, CA.

Jose David Flores, 50, the new WooSox bench coach, is a 20-year veteran of coaching and managing. He spent the last three years in Major League Baseball.

Flores spent 2019 and 2020 with the Baltimore Orioles as third base coach and infield coach. In 2018, working with Phillies’ manager Gabe Kapler, he coached first base and the infield. Flores’ four prior years, from 2013 to 2017, were as Minor League infield coordinator for the Chicago Cubs.

The Houston Astros drafted Flores in 1990, where he played in their minor league system through 1994, his only professional playing years.

The WooSox finished the 2021 season with a record of 74 wins and 54 losses. The 2022 home opener at Polar Park is Tuesday, April 12, when they host the Phillies affiliate Lehigh Valley IronPigs.

Worcester opens is 2022 season on April 5 in Jacksonville. 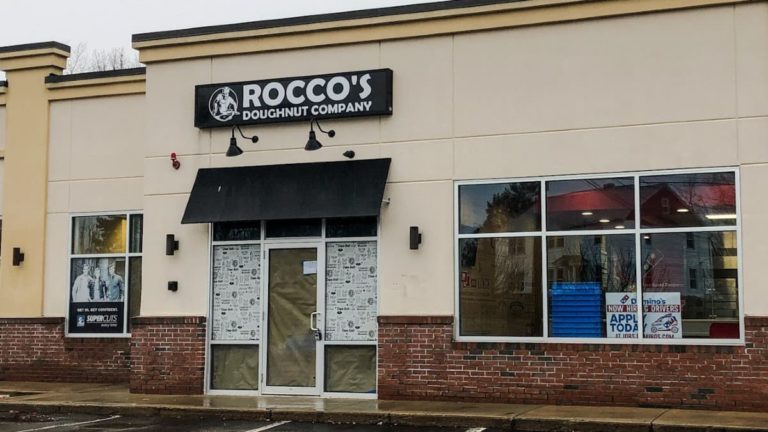 5 Things You Need to Know Today in Worcester - January 3 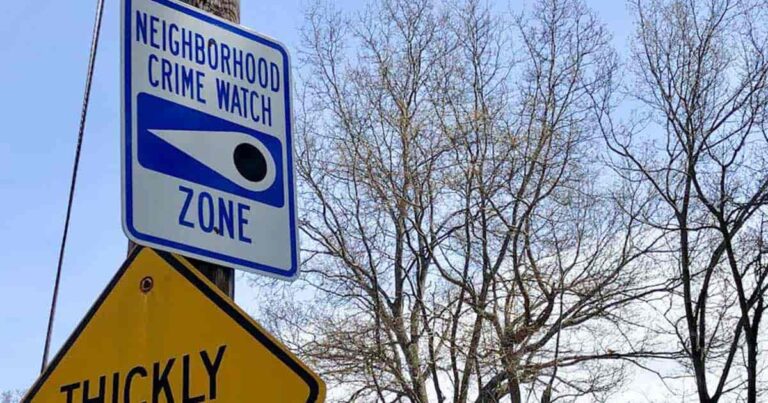 There are 52 Neighborhood Watch Groups in Worcester. Meetings are held regularly — often once a month in various locations in the city. 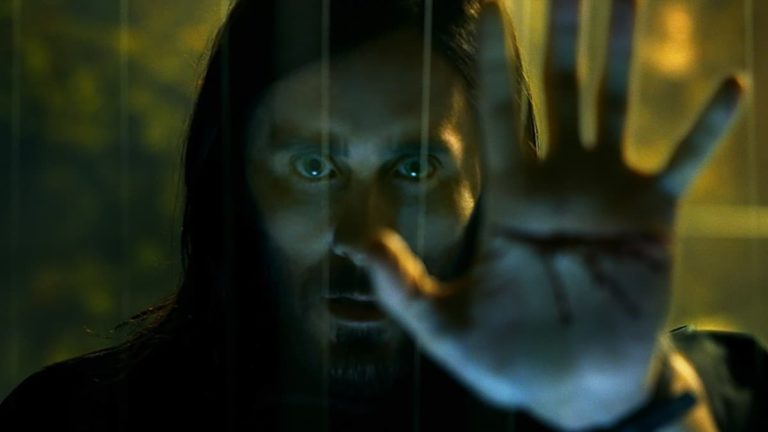 6 Must-See Movies Being Released In January

In our monthly movie feature, ThisWeekinWorcester.com lists the best films to look forward to that are being released each month.
Top