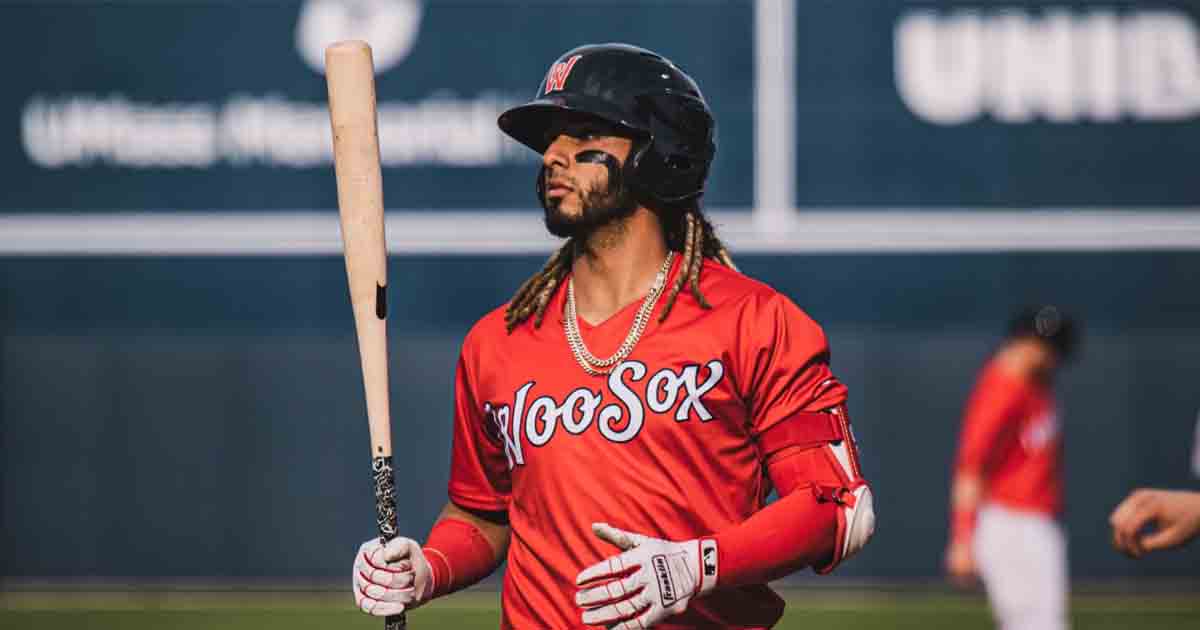 WORCESTER - Single-game tickets for Worcester Red Sox games for the rest of the team’s season go on sale on Tuesday, June 15, at 10 AM.

Tickets for group outings, half-season plans, and mini-plans are still on sale. The team capped season tickets at 2,200 per game. There is currently a waiting list of over 400. 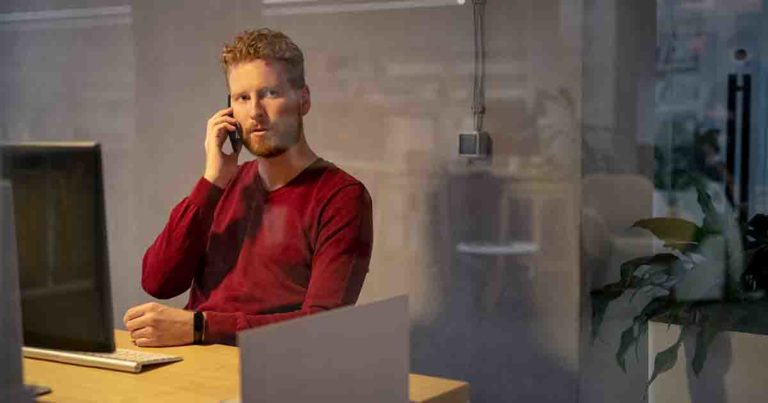 Residents in Massachusetts are among the most wrongfully targeted by debt collectors based on data from the federal government. 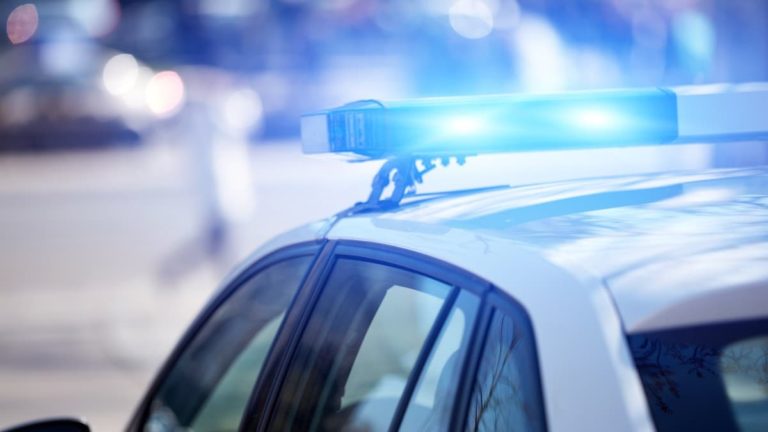 Worcester Police Officers on patrol recognized a man with outstanding warrants, leading to a foot pursuit and several additional charges.

5 Things You Need To Know Today In Worcester - October 18

In today’s edition, JetBlue flights to Ft. Lauderdale resume this week, Joey Chestnut will compete in a pie eating contest at the Railers game and more.
Top