WooSox Release Roster Ahead of Opening Day on May 4

WORCESTER - The Worcester Red Sox released its opening day roster on Monday, ahead of its season opener on the road in Trenton on Tuesday, May 4, at 7 PM.

The team opens the season with 19 pitchers, three catchers, seven infielders and five outfielders. Four players start the season on the injured list.

A player with "IL" in the number column indicates the player is on the injured list.

A player with a "40" next to their name indicates they are on the Boston Red Sox 40-man roster. These players are eligible to be called up to play for Boston, if needed. 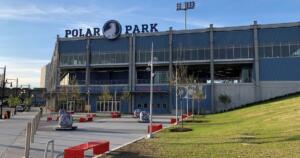 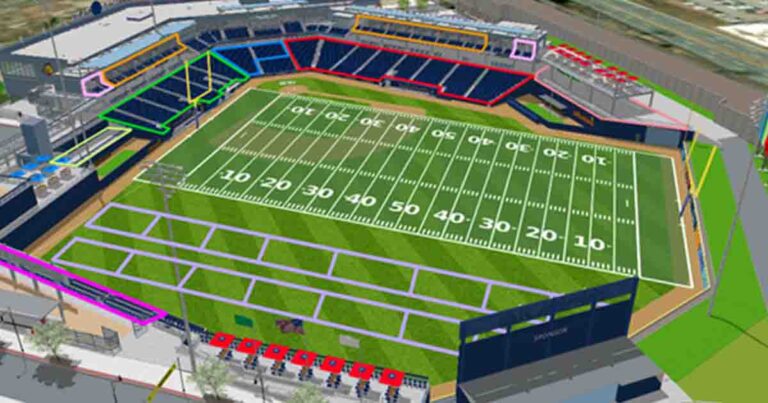 Tickets Are On-Sale for Holy Cross Football At Polar Park

The Worcester Red Sox opened tickets to the public for Colgate at Holy Cross football on Thursday, July 15 for the October 23 game at Polar Park.
1 2 3 … 155 Next » 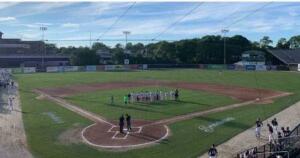 UMass Memorial Health announced a partnership with the Worcester Bravehearts to promote vaccinations for COVID-19.
1 2 3 … 155 Next »