WORCESTER - The 29-year-old man shot in the early morning hours on Saturday, December 25, recently died from injuries related to the shooting, according to the Worcester Police Department.

Witnesses at a Webster Street address led officers to the location of the victim in the Christmas morning shooting. Officers responded to the scene after a report gunshot victim.

After police provided medical aid, EMS transported the man to a local hospital.

The Worcester Police Department reported at the time that the man’s injuries were potentially life-threatening.

The investigation into the shooting remains open, led by the Worcester Police Detective Bureau. Police ask anyone with information about the shooting to contact police through one of the following methods: 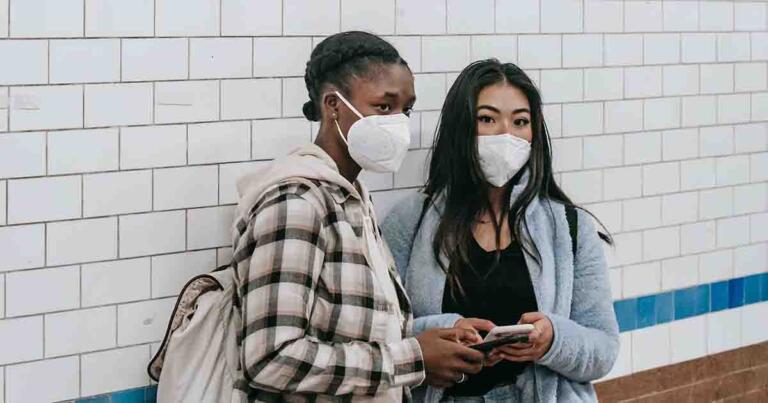 The mask requirement in Massachusetts public schools was extended through February 28, according to an announcement on January 10. 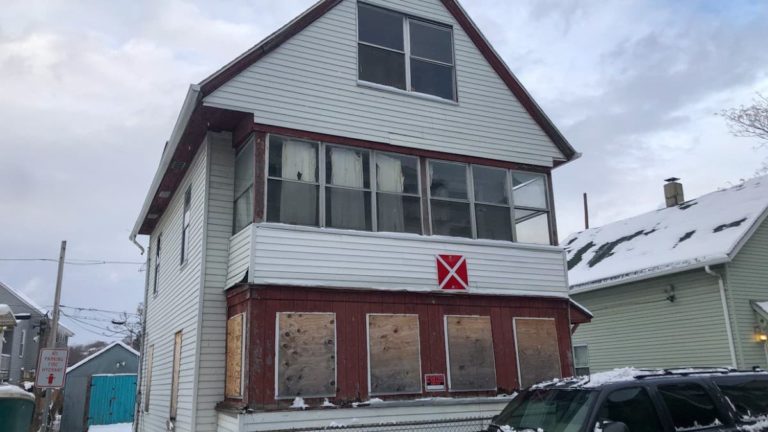 5 Things You Need To Know Today In Worcester - January 10

In today’s edition, the city is accepting bids on 17 Lodi Street, there are four COVID-19 testing clinics at the Mercantile Center this week and more. 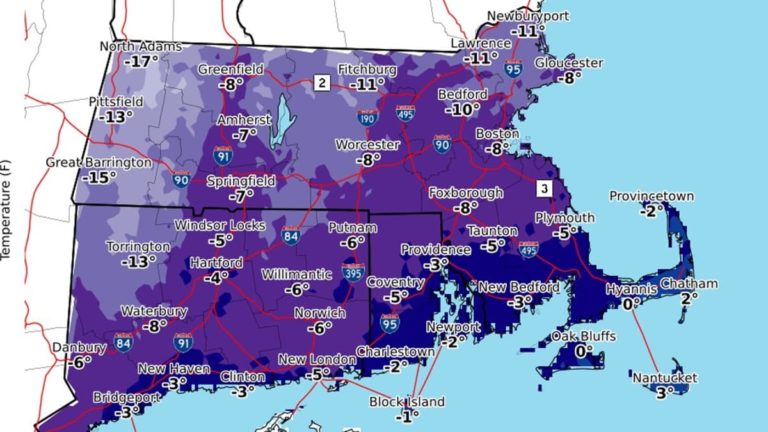