Worcester 78’s improve to (9-4) with wins over Elite Kings, and Outtatowners 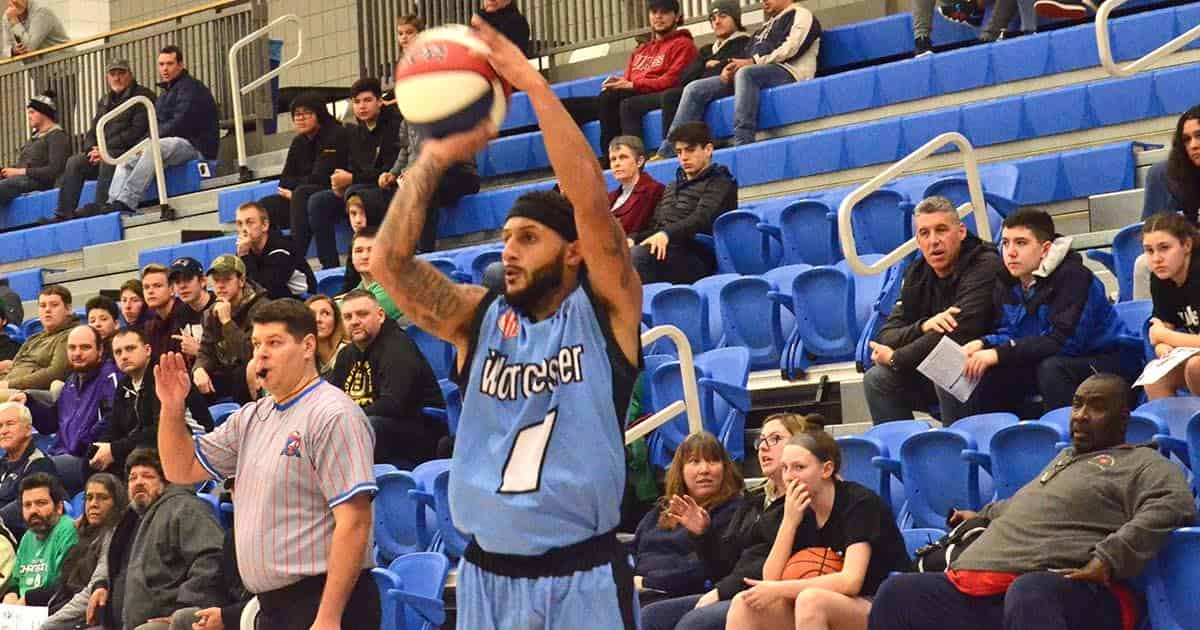 WORCESTER— The 78’s finished off another successful back-to-back weekend with wins over the Elite Kings (Queens, NY); 132-126 on Saturday night in Worcester, before their convincing 136-112 victory over the New England Outtatowners on Sunday night, to improve to (9-4) overall.

“I like the way we are playing right now, I really do,” said Worcester head coach Anthony Leonelli. 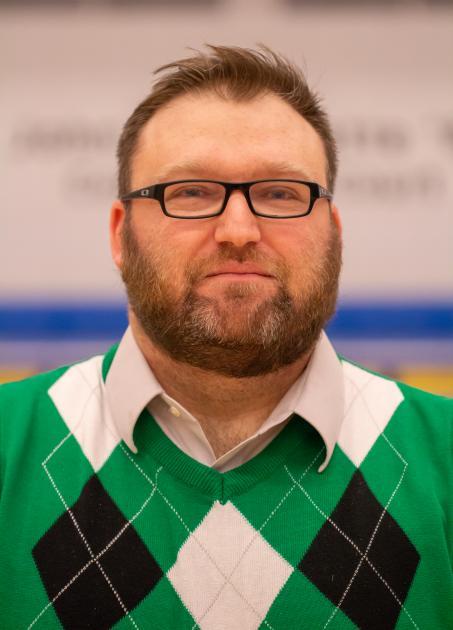 Worcester’s defense stalwart Lee Vazquez (27 points, 7 assists, 2 steals) was the difference maker on Saturday, as the unsung guard sealed the game with a steal in the closing minute, and finished at the other end, to help the 78’s secure a 132-126 victory.

The Kings were swinging the ball along the perimeter looking for the game-tying shot, when Vazquez jumped the passing lane, picking off the pass before finishing off a tough lay-up on the offensive end for a 5-point Worcester advantage.

“That was a tough segment,” Vazquez said afterwards. “The game was tight, and the ball was flying around, and I got in front of the pass — I knew it was going to the top of the key, I took a dive for it and the ball was in my hands and I had to finish.”

Saturday night the 78’s started off slow, against Asia Blume’s Elite Kings. The Kings knocked down a wide range of deep threes throughout the game, while crashing the offensive boards with their strength and quickness.

“They are so strong and so quick, and they make unbelievable adjustments,” Leonelli said of the Elite Kings and their female head coach Blume. “They are the one of the hardest teams to play in this league.”

The Kings held a 40-31 lead with 7:00 minutes left to play in the first half, after Niko Spalding finished off an-and-one underneath the basket, plus the free throw, to give his team the nine-point advantage.

Then veteran forward Mo Horton (26 points, 16 rebounds), who was battling an injury, knocked down a three-pointer from the corner to cut the lead down to 45-44 with 3:32 left in the half.

In the final minutes of the first half, Leonelli put on his aggressive half-court trap that garnered a few turnovers and got his team in transition, as Kamahl Walker (9 points, 4 rebounds) finished off a fast break after Tony Gallo (7 assists, 4 steals) stole the ball in the backcourt to make it a 51-51 game with 1:06 left.

“It’s when we are at our best,” Leonelli said of his trap-defensive scheme. “You don’t want to use it with diminishing returns, but we use it tactically, and in spurts, so teams can’t prepare for it.”

The 78’s would go on and finish off the first half as Vazquez knocked down a three-pointer at the buzzer to give the 78’s a 56-55 lead at the break.

“All that credit goes to big (McCarthy), he creates a lot of space and the (Kings) were all worried about him [underneath],” Vazquez said on the play. “The ball came off his fingers, and I was in the right place at the right time and I knocked the shot down.”

The Kings however, jumped out to a 76-70 lead to start the third, before Sam Longwell (27 points) knocked down an open three

“(Longwell) is so unselfish, I have to tell him to shoot it,” Leonelli said. “And when he knocked down that one in the open court, I knew we were in good shape.”

Longwell, according to Leonelli, is one of the league leaders with a field goal percentage over 50%, while shooting the three-point ball at over 45%.

“All first half as we struggled shooting, we just kept telling each other to keep going, and we were getting the right shots,” Longwell said after Saturday’s game. “We’re too good, and we kept taking the same shots.”

Following the Longwell three, Worcester would go on a 16-5 run, as Vazquez got the 78’s started with a three from the top of the key with 2:47 left, to put Worcester back on top 79-77.

McCarthy would help close out the run with a dunk to make it 88-81. Then yet again the Worcester center finished underneath, this time off a Longwell pass, to put his team up 90-81.

“I can’t say enough about the lift (McCarthy) gave us coming off the bench and giving us some rebounds,” Leonelli said. “I have a joke that the only one in this league that can stop McCarthy, is me, because I don’t play him enough.”

The Kings, however, wouldn’t go away, as they went to the line six times in the final twenty seconds thanks to three questionable technical fouls assessed to the 78’s. The Kings finished off the third quarter on a 9-1 run, to cut the Worcester lead to 91-90.

The Kings would tie the game with just under six minutes left in the fourth quarter, as Anthony Moutre finished off a layup in transition to make it a 108-108 game.

Longwell would answer with a three in the corner to give the 78’s a little cushion, and then Vazquez sealed the game in the final thirty-seconds as the 78’s were hanging on to a slim 124-121 lead.

After the game the Worcester coaches didn’t have enough words for their unsung guard Vazquez on both ends of the court.

“It’s unbelievable how much heart and how much he hustles,” said Worcester assistant Josh Wells. “There is just something within him, that makes him come up with big plays every night.”

“Can’t say enough about him,” Leonelli said. “(Vazquez) has been so good for us.”

The 78’s have a short break before the team returns to action on February 9th, as they host the Jersey Express at Worcester State University.

Wind Gusts Up to 50 MPH Expected in Worcester Tonight

Four Holiday Markets Across the City this Weekend in Worcester