Worcester Ranked Among 2019's Most Diverse Cities in U.S. 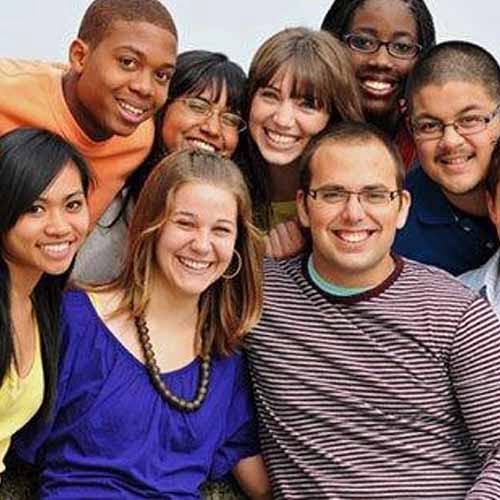 WORCESTER - The City of Worcester has been ranked among this year's most ethnically diverse cities in America, according to the data experts at the personal finance website, Wallethub.

The report - 2019's Most & Least Ethnically Diverse Cities in the U.S. - ranked more than 500 cities based on three key indicators of ethnic diversity -- ethnicity and race, language and birthplace.

To see how Worcester compared to other cities in New England and across the country, please scroll the map below: