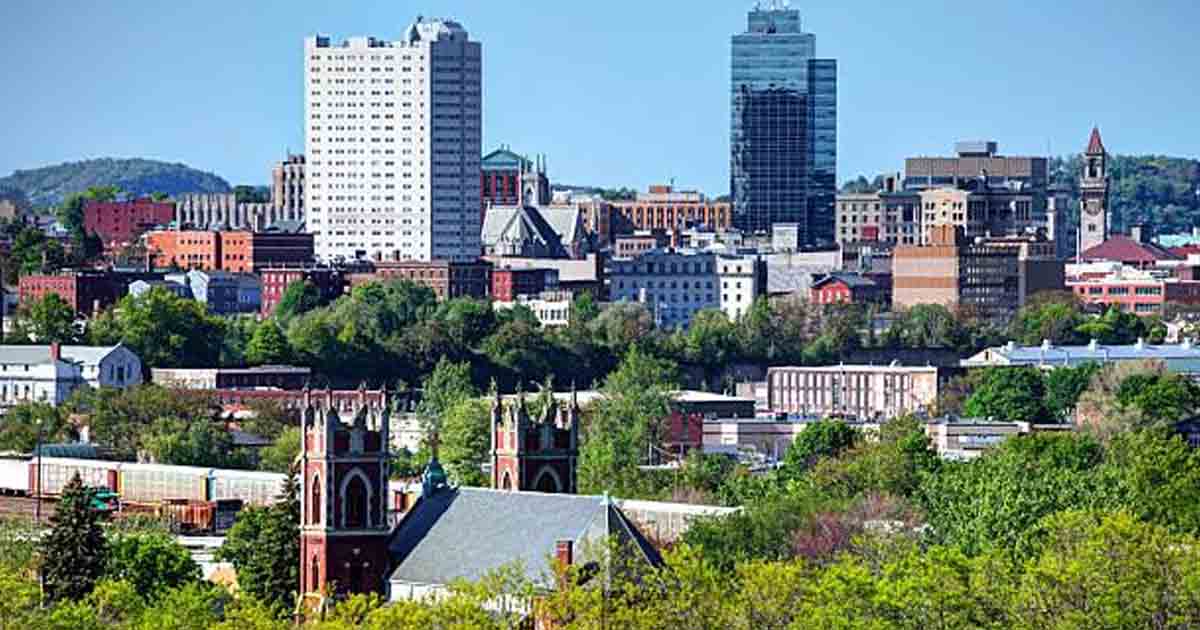 The data experts at WalletHub released their report on 2022’s Best- & Worst-Run Cities in America to determine how well city officials manage and spend public funds by comparing the quality of services residents receive against the city’s total budget.

WalletHub compared 150 of the largest U.S. cities based on their operating efficiency. For each city, WalletHub constructed a “Quality of City Services” score – comprising 38 key performance indicators grouped into six service categories – that was then measured against the city’s total per-capita budget.

Of the 150 cities compared in the study, Worcester ranked #43 overall, with individual rankings of #54 for "Quality of City Services" and #52 for "Total Budget per Capita."

To see how Worcester compared to the rest of New England and other major cities, scroll the map below: