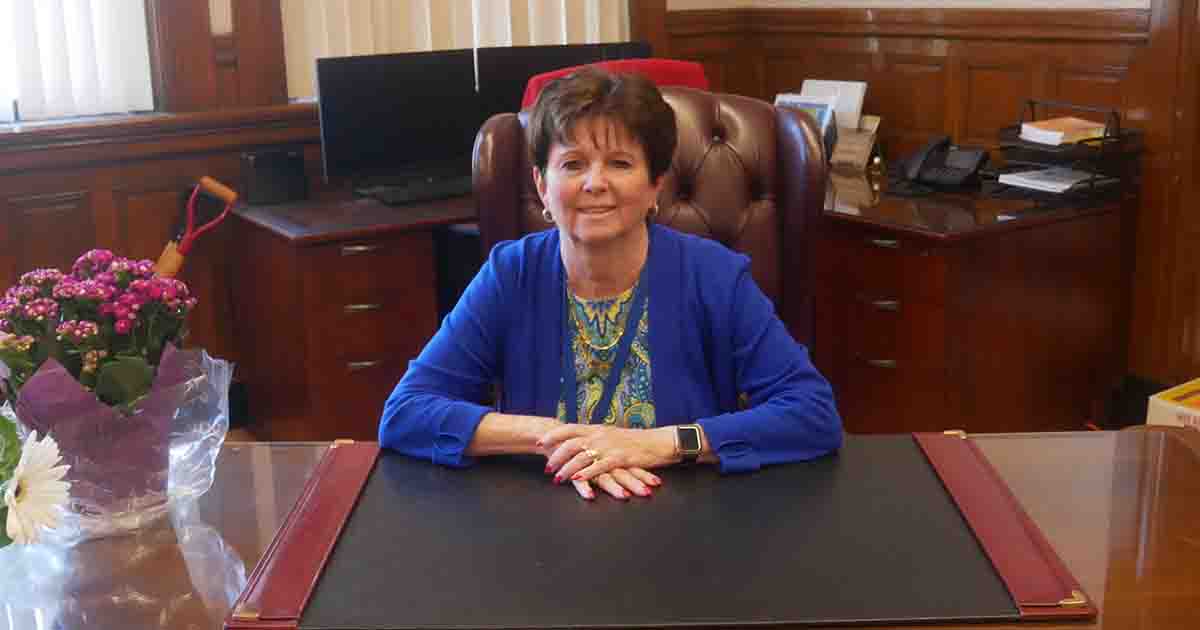 A representative for Quaboag Regional wouldn’t comment on the hiring. The school district's website states the district is seeking a new superintendent. Attempts to reach Binienda weren't immediately returned.

Former Quaboag superintendent Brett Kustigian is now the head of Leicester Public Schools. He started his new role in Leicester on July 1 after 13 years in Quaboag.

Earlier this summer, in an interview with ThisWeekinWorcester.com, Binienda said she is considering a run for public office in Worcester’s 2023 municipal election.

The Quaboag Regional school committee will meet Monday at 6:30 PM. 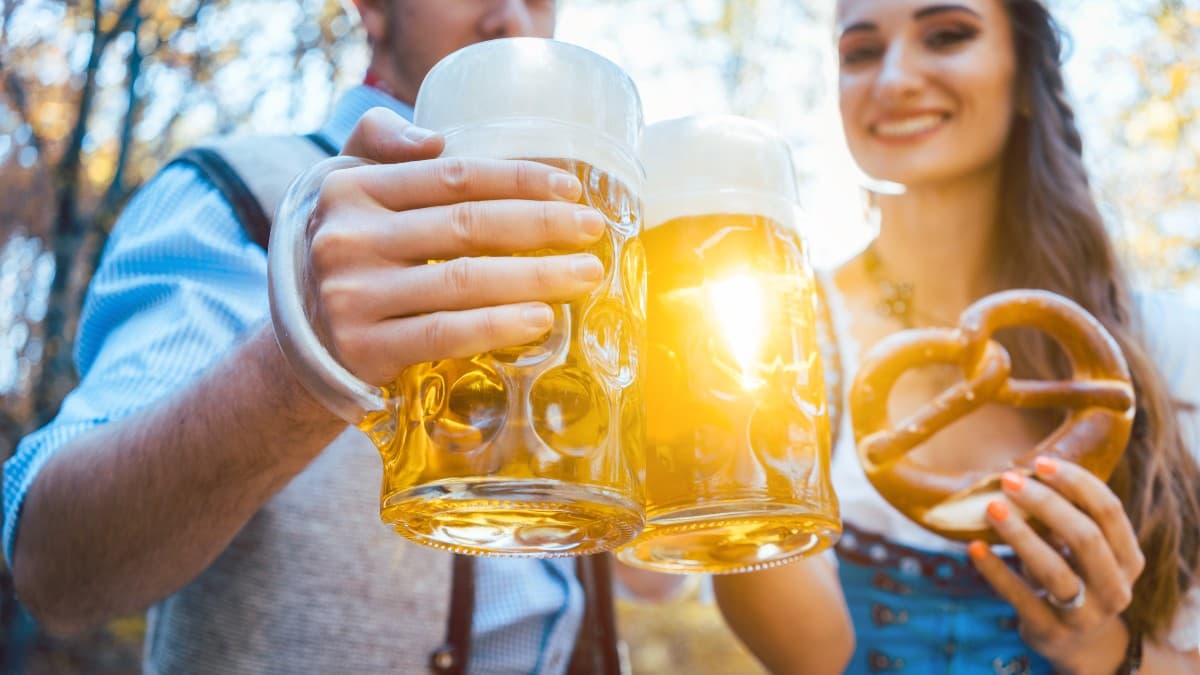 ThisWeekinWorcester.com has your guide to five fabulous activities happening on Saturday and Sunday to kick off a new month. 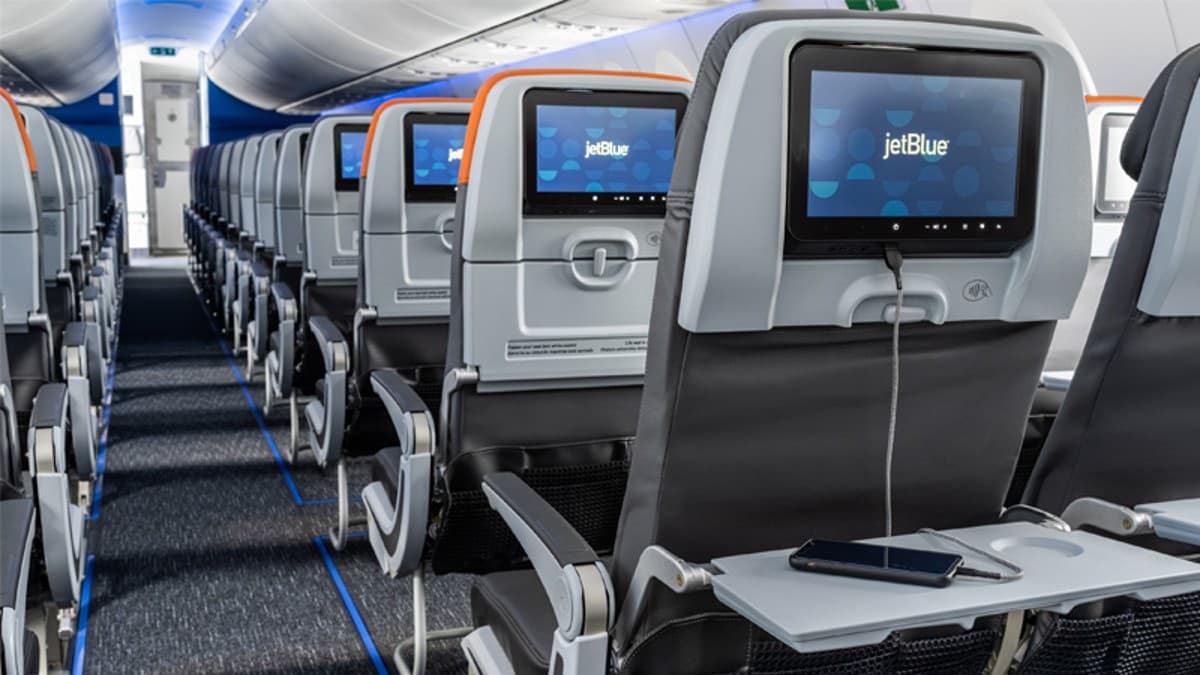 5 Things You Need to Know Today in Worcester - September 30

In today's 5 things, grab a great deal between Worcester and New York City on JetBlue, MCAS test results are released and more.