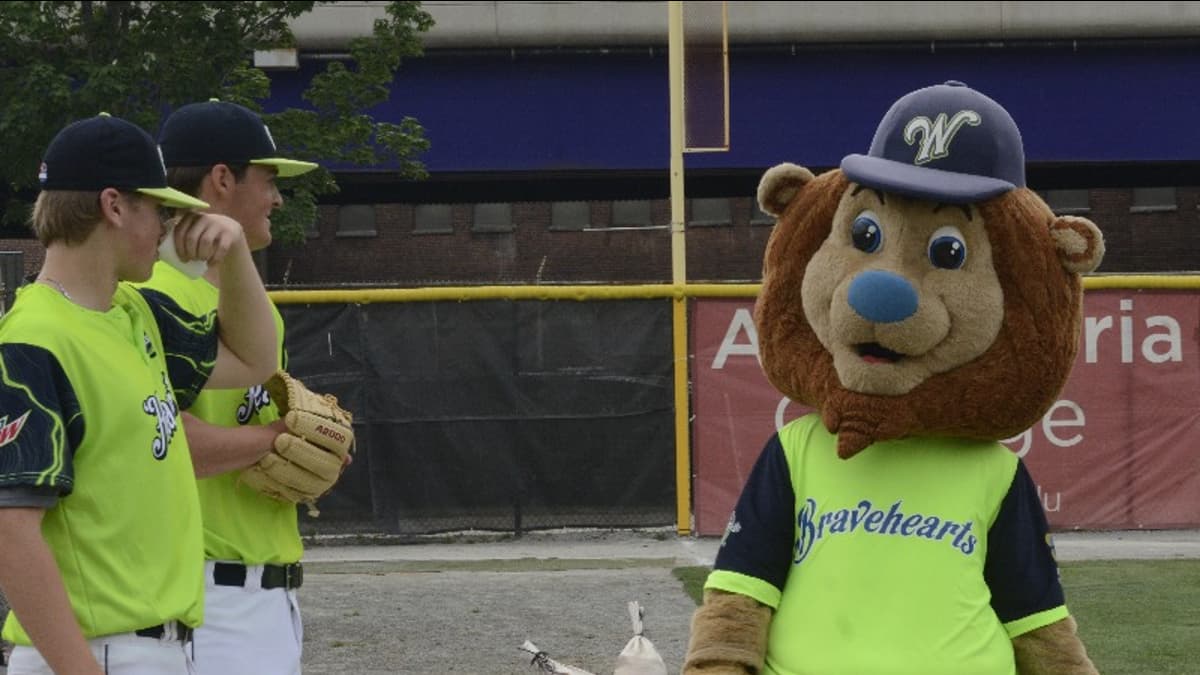 WORCESTER - The Worcester Bravehearts are offering to collaborate with Fantasy Football leagues to come up with a fun way to "punish" the team that finishes in last place this season.

Punishing or embarrassing the fantasy football team owner who finishes in last place is part of a tradition for many leagues that helps keep the league active and keeps league players interested.

The Bravehearts are welcoming ideas from leagues to help punish the last place team - like having to dress up as a clown and stand at the front gate next Bravehearts season and greet fans.

The team is also proposing singing karaoke in front of a Bravehearts crowd, reading an apology letter to the fans, or a 24-hour Fitton Field challenge - where every hot dog or chicken tender basket the league loser eats will shave an hour off the clock.

For any fantasy football league interested in getting the Bravehearts involved this season, email Donny Porcaro at [email protected]

Need a punishment for the loser of your Fantasy League?🏈

The Bravehearts are here to help you embarrass your last place friend in front of 3,000 people! Turn your fantasy football punishment into an on-field promotion!🤣 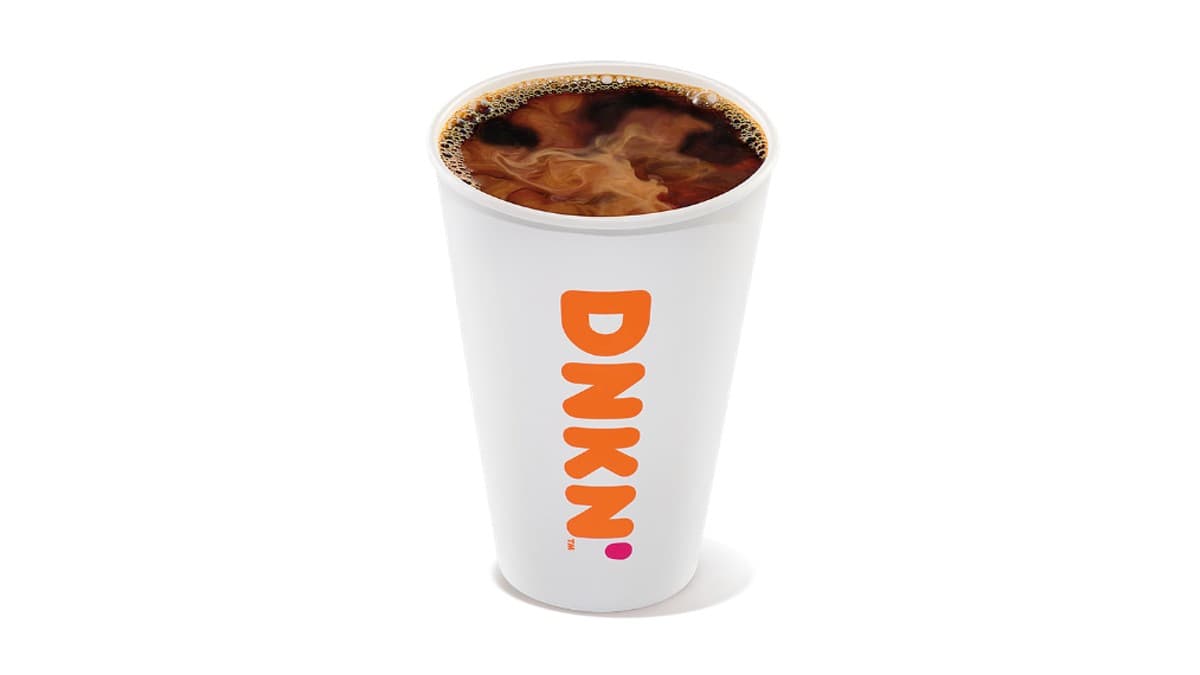 5 Things You Need to Know Today in Worcester - September 29

In today's 5 things, sign up for a free webinar on energy savings for renters, Dunkin' celebrates National Coffee Day today with free coffee and more. 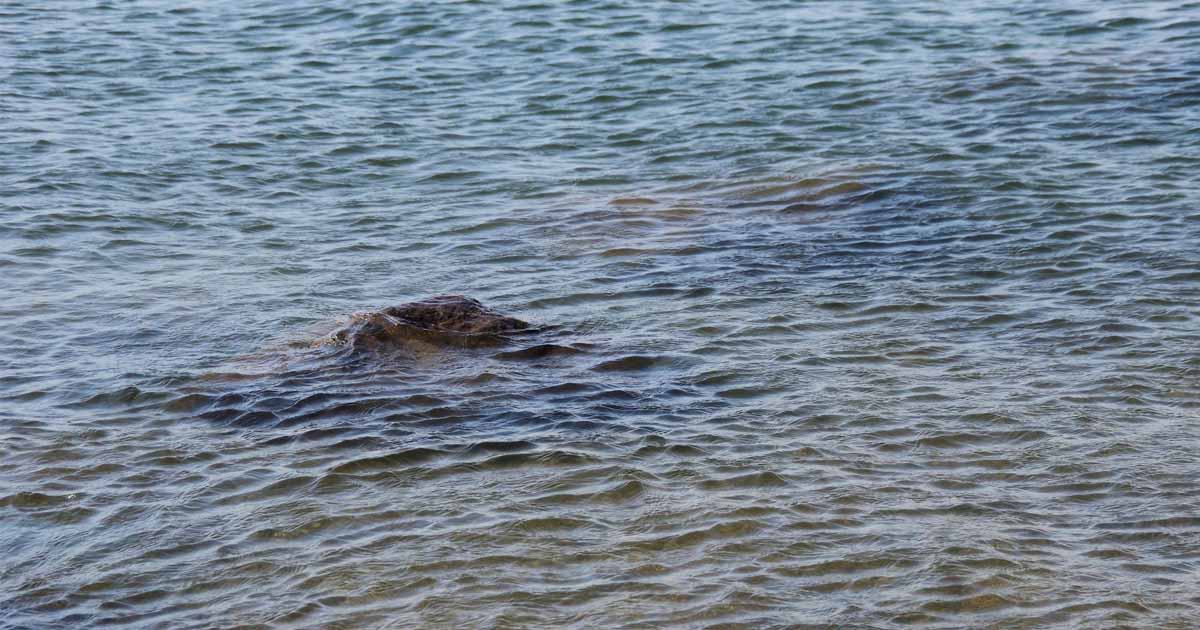 Winter Drawdown of Indian Lake to Start in Early November

Indian Lake will be slowly drawn down six inches during the winter of 2022-23, beginning in early November. The process will take about a week. 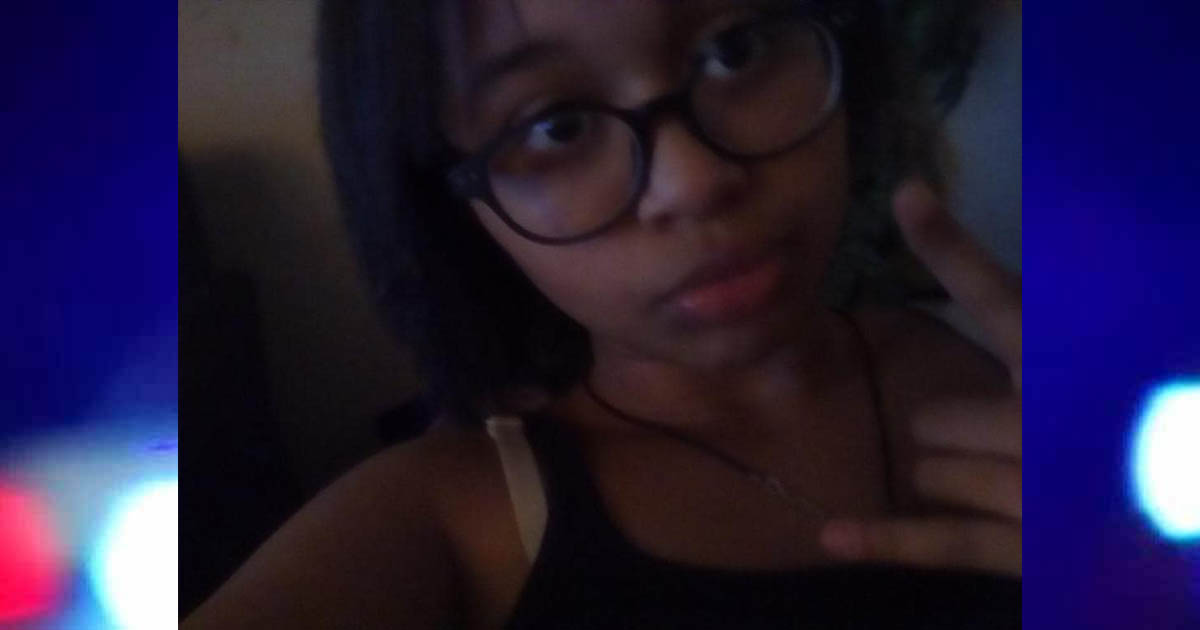 The Worcester Police Department seeks help from the public to locate a missing Worcester teen.
Top