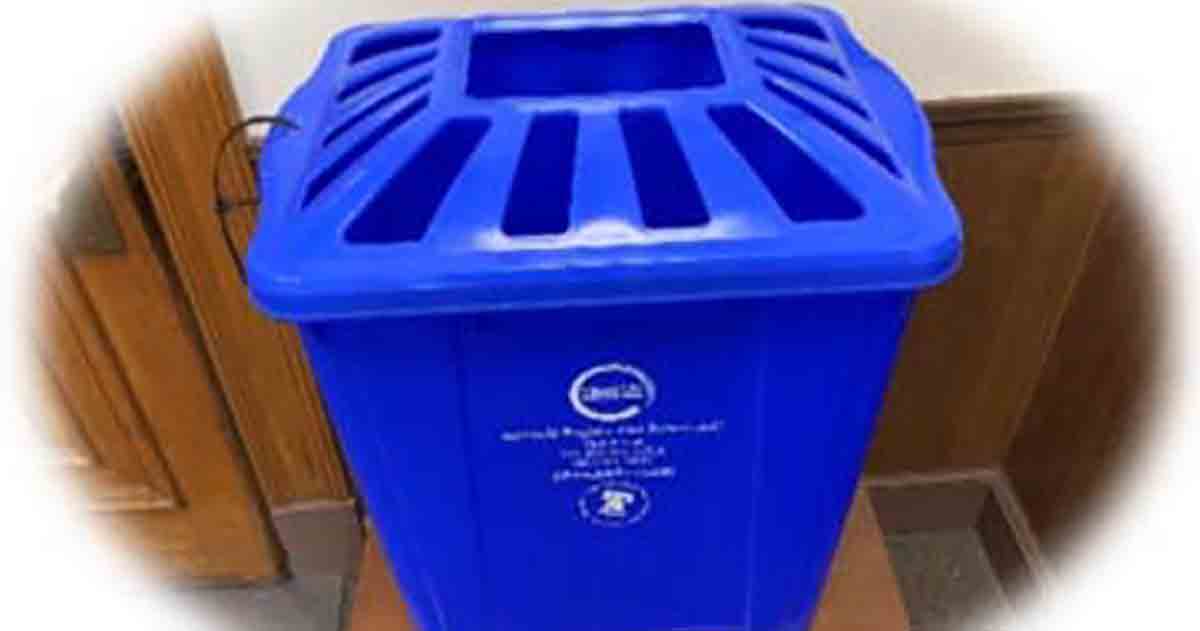 The plan, written by Commissioner of Public Works and Parks Jay Finke, calls for the distribution of a newly designed recycling bin with a vented dome to be distributed to residents starting in January 2022. It also calls for one free bin per household/ apartment.

The proposal also calls for an increase of 25 cents in the fee for each city trash bag, both large and small. A sleeve of five large bags would be $8.75 while a sleeve of 10 small bags would be $10 under the plan.

Finke’s plan also includes hiring four additional personnel within the Department of Public Works and Parks [DPW], The new personnel, in two teams of two, would focus on litter and debris removal within the rights of way throughout the city. Rotating routes for the litter patrol teams would cross the entire city.

The plan also creates the Worcester Green Corps program to formally establishing a year-round effort to involve the City’s businesses and nonprofit groups help keep Worcester Clean. The Worcester Regional Chamber of Commerce would lead business outreach while the United Way of Central Massachusetts would do the same to the non-profit community.

MassHire and the Worcester Community Action Council have committed 25 YouthWorks students to the program for the summer with five newly hired site managers to lead teams.

A preliminary budget of $260,000 for the program would require $75,000 from the City from block grant funding.

Other aspects of the 2021 Clean City Plan includes

Image Courtesy of City of Worcester