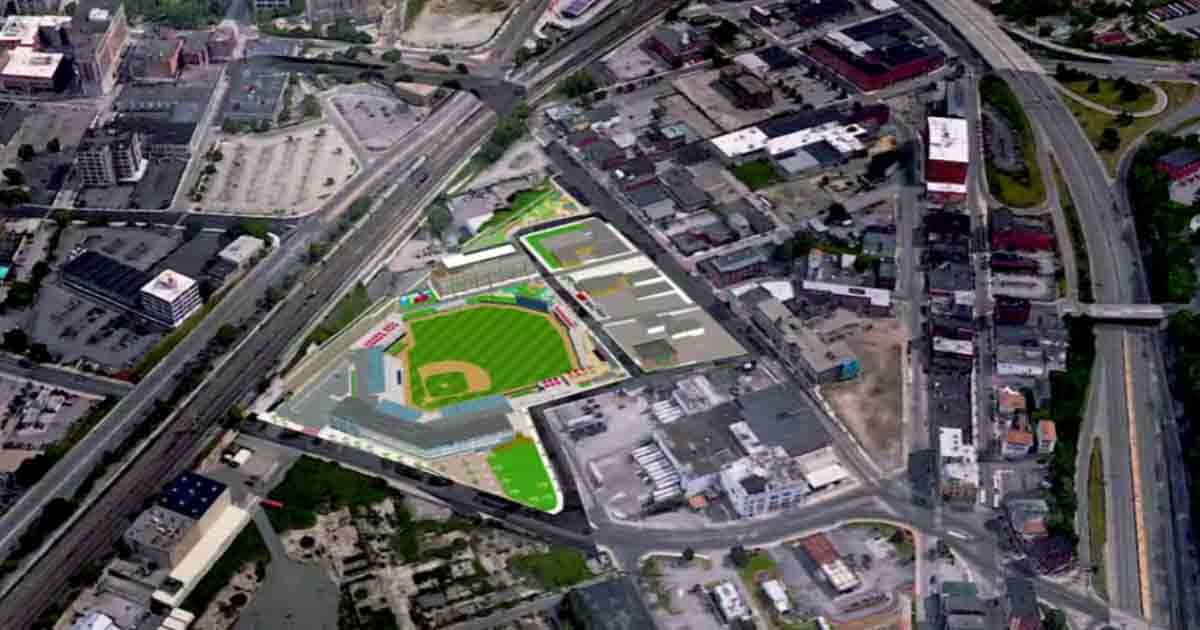 Ahead of each City Council meeting, ThisWeekinWorcester.com [TWIW] will provide a preview to help keep readers informed of the on-goings of the city’s governing body.

Each preview will highlight items from the City Council agenda for that week that haven’t already been covered by TWIW.

It’s only mid-January, but Tuesday’s meeting could very well be the most important Council meeting of the year [maybe even on this council’s term] as City Manager Edward Augustus asks for more money for the Polar Park project, Councilor Candy Mero-Carlson wants to move polling locations into Worcester’s schools and Councilor At-Large Donna Colorio wants a dangerous intersection fixed. And much, much more.

The big-ticket item of the night will for sure be the City Manager’s request of an additional $31.9 million to cover additional costs related to Polar Park’s construction and site costs, land acquisitions, capitalized interests, etc.

The overall cost of the project will rise from $99 million to $132 million.

Augustus is firm on his stance that although the Polar Park project is larger and more complex than they originally signed-on for back in October 2018, it remains financially self-supporting.

The team and City plan to make up for these costs in part by increasing ticket fees and parking prices at the stadium.

In his memo, Augustus stated that no existing city tax revenue will be used to fund the new ballpark.

To cap it all off, the majority of the Madison Properties development will be delayed one year and likely won’t be completed until 2022.

It’s well known in these parts what a disaster the three-way intersection at Heard St. and Clover St. is and it’s nice to see it finally getting the attention it deserves.

The intersection is a hot topic on Worcester social media groups these days and it’s not much a surprise why.

City Councilor At-Large Donna Colorio is asking Augustus to provide the Council with accident reports for the area.

District 2 City Councilor Candy Mero-Carlson is proposing to move voting locations into schools AND give the kiddos a day off on Election Day.

Mero-Carlson is requesting the City to consider making the day a professional development day for teachers and is asking the Board of Election Commissioners and Superintendent Maureen Binienda to work together to make it happen.

It’s an outside-the-box idea to improve voting turnout for a City with more than 100,000 registered voters and only had a 17% turnout in November’s municipal election.

Other items of note: