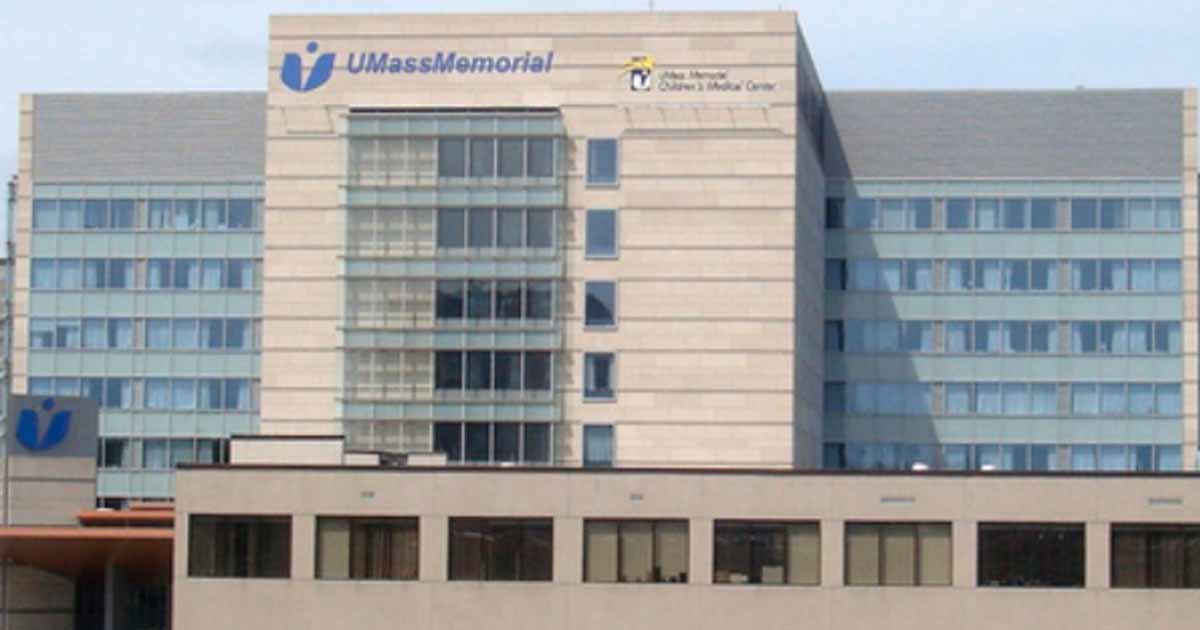 WORCESTER - During a media briefing on Friday, January 14, Worcester Medical Director Michael Hirsh said the Omicron variant now accounts for 96 percent of COVID-19 cases across Massachusetts and is the dominating cause of increasing stress on hospitals.

Over the last week, the UMass and Saint Vincent Hospital systems saw an increase of 91 admitted patients with COVID-19, which is now 349 current inpatients.

While 28 patients with COVID-19 died in the two hospital systems over the last week, the number of ICU patients still increased by three, to 60 total ICU patients. Meanwhile, around 45 percent of pediatric inpatients at UMass Memorial Hospital are COVID-19 positive, according to Hirsh.

Hirsh also discussed how COVID-19 positive patients can put strains on the available capacity of hospitals due to isolation requirements. Without a single-bed room available, a single patient can require isolation in a double-bed room, rendering the second bed unusable. He said the experience is especially difficult for pediatric patients, who are isolated with only one parent able to visit at a time. Pediatric patients also cannot make use of he resources available, such as play rooms, which can help alleviate the stress of hospitalization for children.

Viral load is the detectable amount of virus found in the body during infection.

During the Delta variant’s dominance, just 20 percent of those hospitalized were vaccinated. The Omicron variant, which carries a higher viral load, has seen that increase to 50 percent. However, of those breakthrough cases, only 10 percent received a booster shot.

Hirsh said the results show the booster is proving to be effective against serious illness.

Worcester Cases Increase with Some Indicators of Change

Worcester City Manager Ed Augustus reported that the seven-day average of new daily cases increased to 683 cases per day, compared to 501 in the week prior. New confirmed positive cases in Worcester over the last week was 4,786. Four Worcester residents died from disease caused by the virus this week, bringing the total to 482.

The daily number of cases exceeds 300 in each of the last 11 days.

Augustus drew comparison to the surge period in December 2000 and January 2001, which saw a peak of 195 cases per day over a 7-day average.

On Friday alone, the number of cases reported was 413, which may be a sign of the surge fading. Earlier in the week, there were daily totals of up to 1,100 new cases in a single day.

Hirsh agreed there is a reason for cautious optimism, but said continued vigilance was necessary to support healthcare workers and relieve the intense stress on the hospital system. The history of the virus has shown that new hospital admissions continue for for weeks after the discovery of cases as infection becomes illness and a portion of the ill require hospitalization.

Hirsh said he expects to see cases start to come down, but the number of hospitalizations, ICU patients and deaths increase for another three or four weeks.

The peak of new cases may start to decrease over the weekend, but hospitals will see an increase of disease persist

Hirsh added that hundreds of workers are out of work in both the UMass and Saint Vincent hospital systems, causing double shifts, assignments below optimal ratios and long waiting time in the emergency department.

The Worcester Police Department has 54 active cases with 16 percent of its staff testing positive in the last 30 days.

Worcester lags behind both the statewide percentage for those boosted, 46 percent, and the nationwide rate of 37 percent.