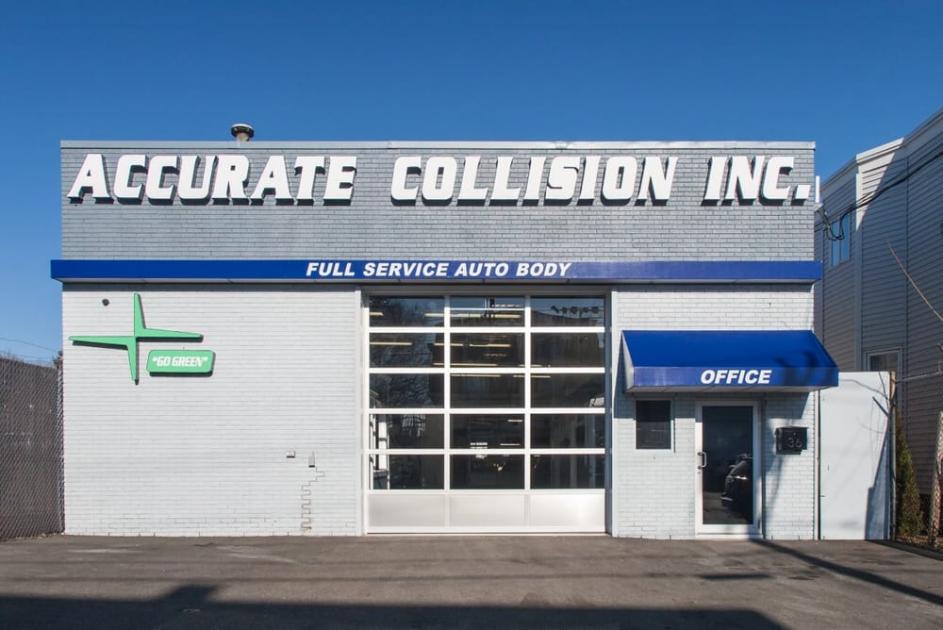 WORCESTER - The owner of a Worcester auto body shop was sentenced Wednesday in federal court in Worcester to eight months in prison in connection with a payroll tax scheme resulting in a tax loss to the IRS of more than $290,000.

Adam Haddad, 43, of Shrewsbury, was also sentenced to one year of supervised release and ordered to pay restitution in the amount of $292,231. In September 2020,

Haddad pleaded guilty to three counts of aiding the preparation of false tax returns. He also owned an auto body shop in Everett.

From March 2015 through June 2017, Haddad paid a significant portion of the wages to employees of his company, Accurate Collision, Inc. “under the table.” In doing so, Haddad caused Accurate Collision, Inc. to file false returns with the IRS which underreported the actual wages he had paid his employees as well as the employment taxes due to the IRS. In total, Haddad caused a loss to the IRS of at least $292,231.