The driver, Tyveil Searcy, 25, of Worcester, had a large quantity of what appeared to be cocaine in his fanny pack, according to Worcester Police. Officers also discovered a loaded handgun in the vehicle. Police later determined the owner of the weapon reported it stolen.

A 31-year old Upton man faced arraignment in federal court in Worcester on charges related to child pornography on Wednesday, July 14.
1 2 3 … 841 Next » 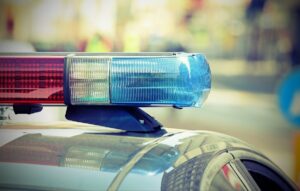 Worcester Police Vice Squad officers arrested a 25-year-old Worcester man for cocaine trafficking and possession of a stolen firearm on July 13.
1 2 3 … 841 Next » 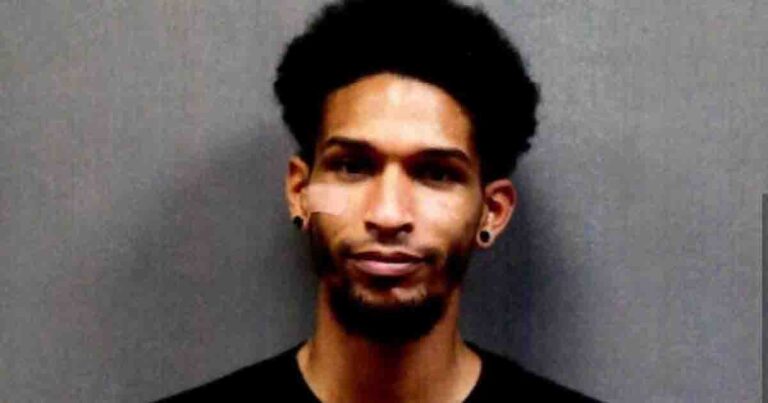