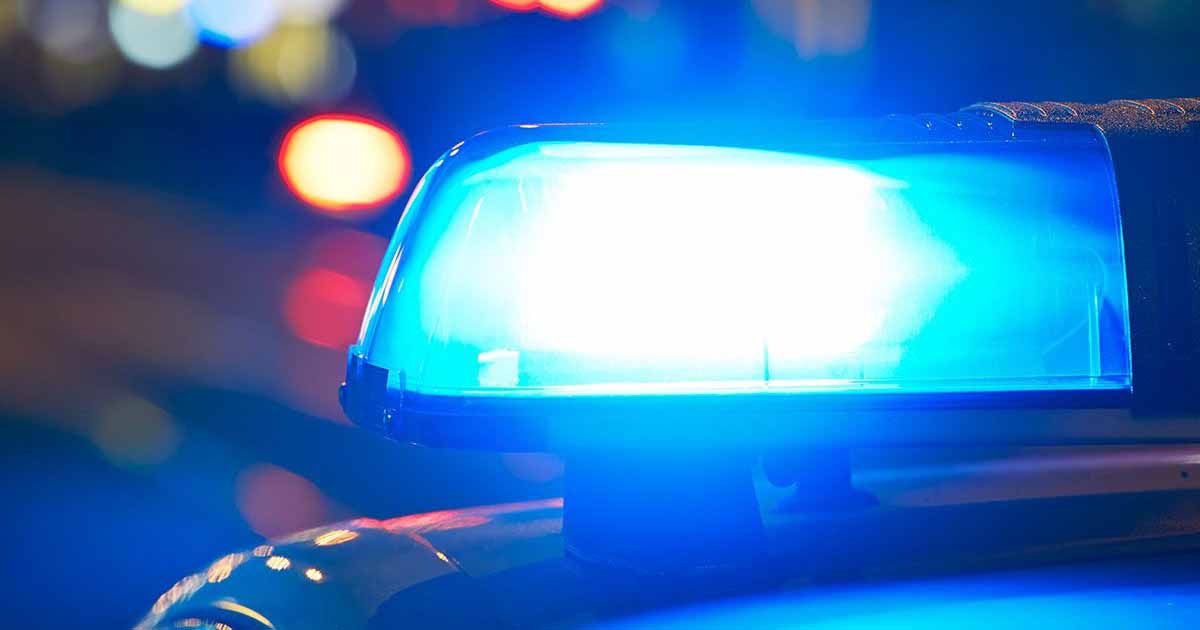 WORCESTER - A 27-year-old Worcester man was arrested on Thursday afternoon after throwing a loaded gun into a sewer basin on Piedmont St.

According to the Worcester Police Department [WPD], Marcelle Garrett-May, of 18 Pleasant St, was seen by two WPD officers around 3:30 PM in the area of Pleasant and Hawley streets. One officer recognized Garrett-May walking on foot and observed the outline of a firearm in the suspect's pocket. The officer knew from previous interactions with Garrett-May that he didn't have a license to carry firearms.

Eventually, officers caught up with him and were able to place him under arrest.

Police worked with DPW employees to search the sewer basin, where they discovered the loaded, black handgun. Garrett-May is charged with Carrying a Loaded Firearm without a License, Possession of Ammunition without an FID Card, Use of a Firearm in a Felony, Possession of a Class B Substance with Intent to Distribute and Resisting Arrest. He will be arraigned in Worcester District Court.