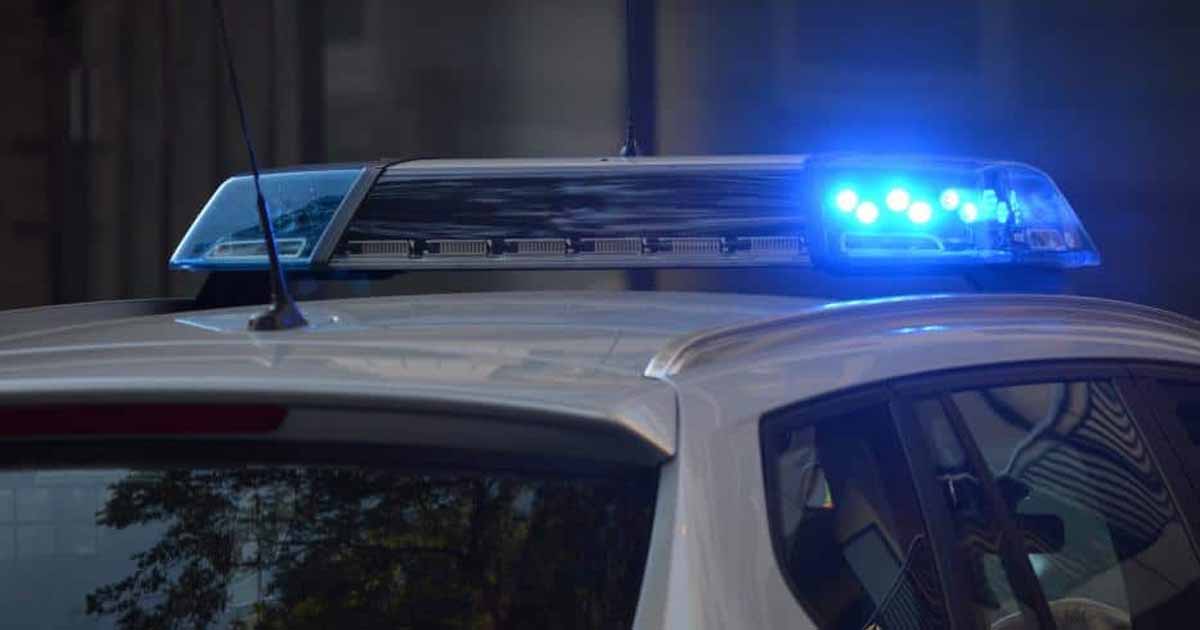 Law enforcement authorities arrested a local man on Thursday, May 13, for the fraudulent deposit of a United States Treasury Check for over $1 million.

According to court documents, Nascimento opened a business bank account at a Santander Bank and deposited a United States Treasury check in the amount of $1,064,613 in someone else’s name into the account. Nascimento provided the bank a form claiming the payee gave permission for the check to be cashed.

Investigators contacted the payee of that check and found it was their tax return check and the signature on the form was not theirs.