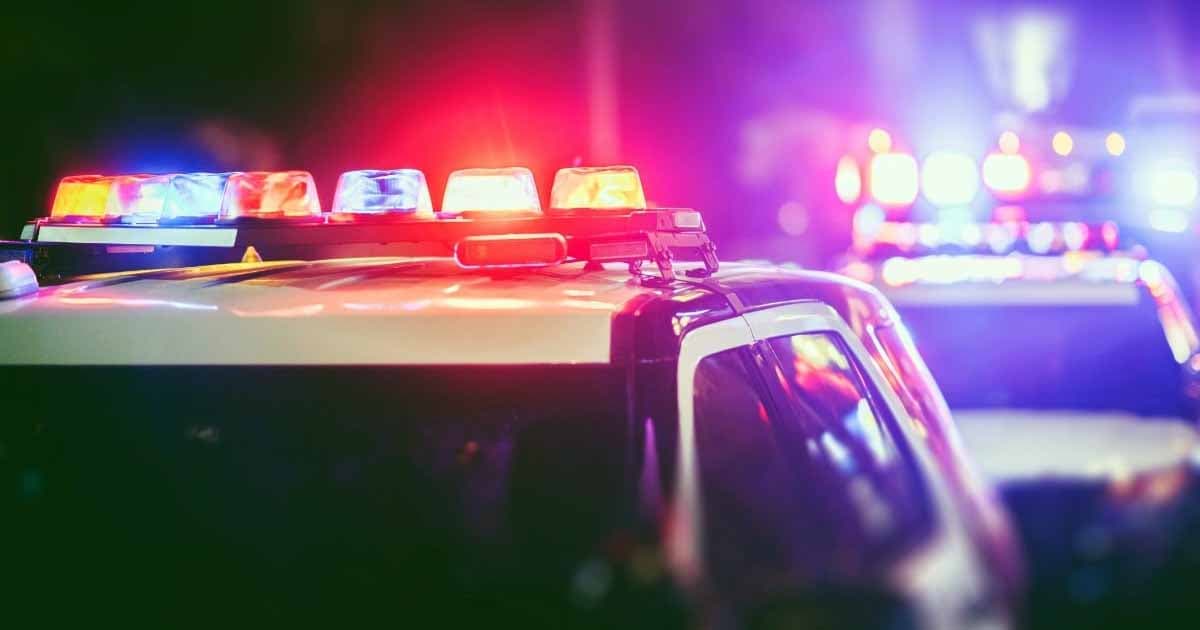 The judge found Lacey not guilty of assault with intent to murder.

Shrewsbury Police arrested Lacey on May 12, 2018 and charged him with raping and assaulting a woman at the Worcester City Motel on Route 9 in Shrewsbury. A grand jury handed down the indictment on September 14, 2018.