Worcester Man Dies Crossing Street After Being Hit by Car

According to the WPD, the crash occurred near 300 St. Nicholas Ave. The initial investigation revealed that a 26-year-old male from Webster was traveling a 2002 Nissan Sentra on his way to work when he struck a 62-year-old Worcester man who was crossing the street.

The pedestrian was rushed to a local hospital, where he was pronounced dead. 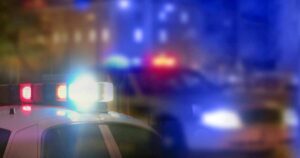 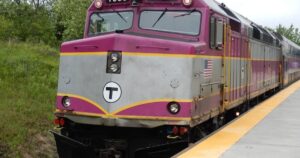 The Massachusetts Bay Transportation Authority [MBTA] announced the final extension of its Commuter Rail ticket expiration police on June 11.
1 2 3 … 1,886 Next » 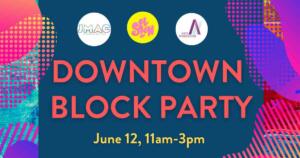 All the Things You Need to Do this Weekend in Worcester

Still trying to cool off after the heatwave this week? Chill out this weekend with fun events in the Worcester area!
1 2 3 … 1,886 Next »