Worcester Ranked Among Top 100 Most Diverse Cities in U.S. 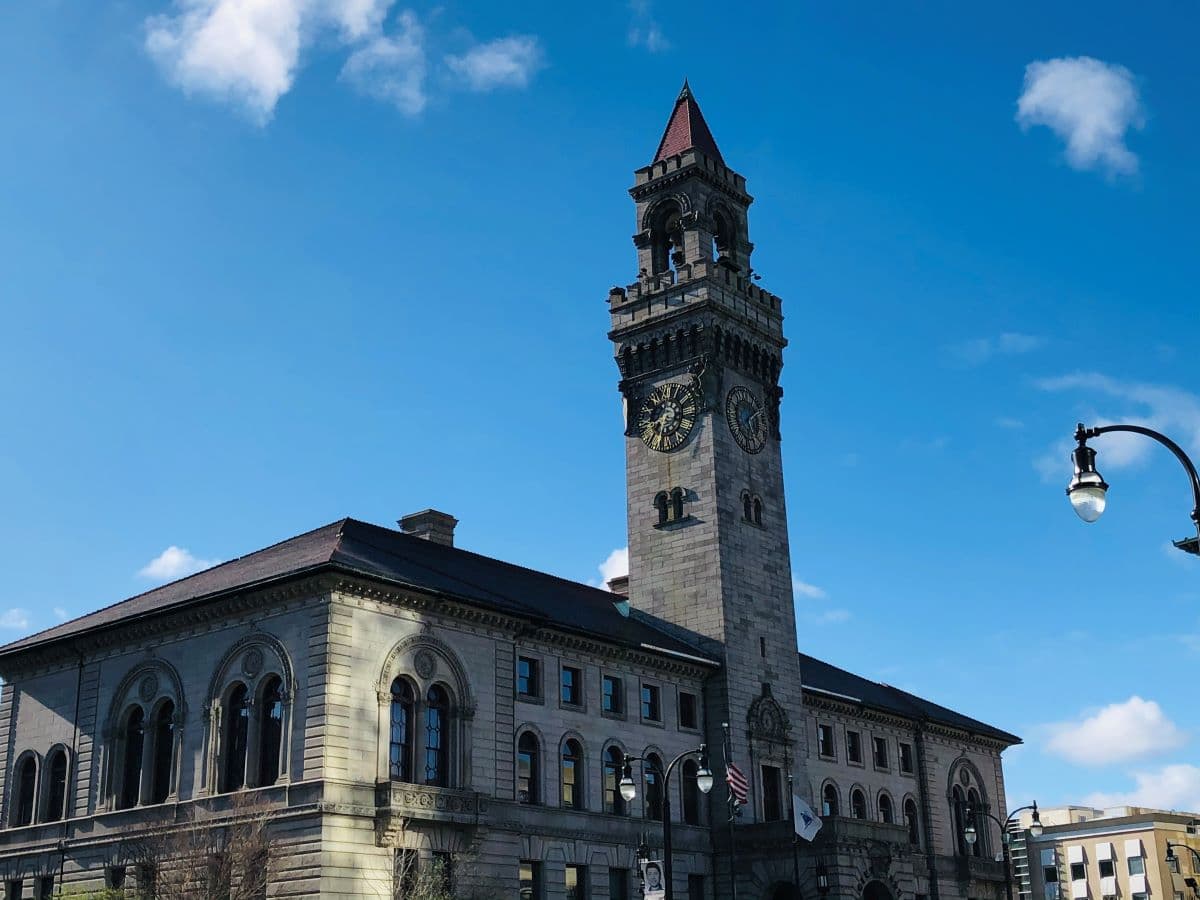 WORCESTER - For the second year in a row, Worcester has been ranked in the top 100 most diverse cities in America out of more than 500 U.S. cities, according to a new report from WalletHub.

Through a particular methodology used by WalletHub, Worcester achieved a diversity score of 67.94 [the most diverse city, Houston, Texas, received a score of 71.87] and were attributed overall rankings for each diversity category: socioeconomic [#232, cultural [#73], economic [#418], household [#126], and religious [#286].

To see how Worcester compared to the rest of the cities in Massachusetts, New England and across the country, please scroll the map below: 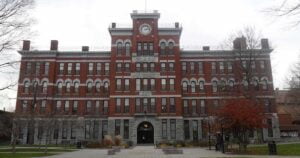