WORCESTER - The City of Worcester will enter into negotiations with four more marijuana retail stores -- bringing the total number of retail stores in the city to 13.

By state law, the City is required to allow for 15 marijuana retail establishments.

Each potential new operator must still receive approval from the Cannabis Control Commission, the Planning Board and the License Commission.

To date, 46 applicants applied through the City of Worcester Request for Interest (or had received prior approval due to their medical marijuana status) for a variety of cannabis-related licenses. 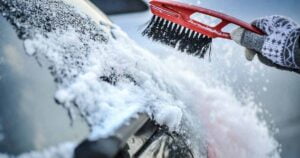 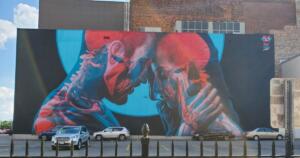