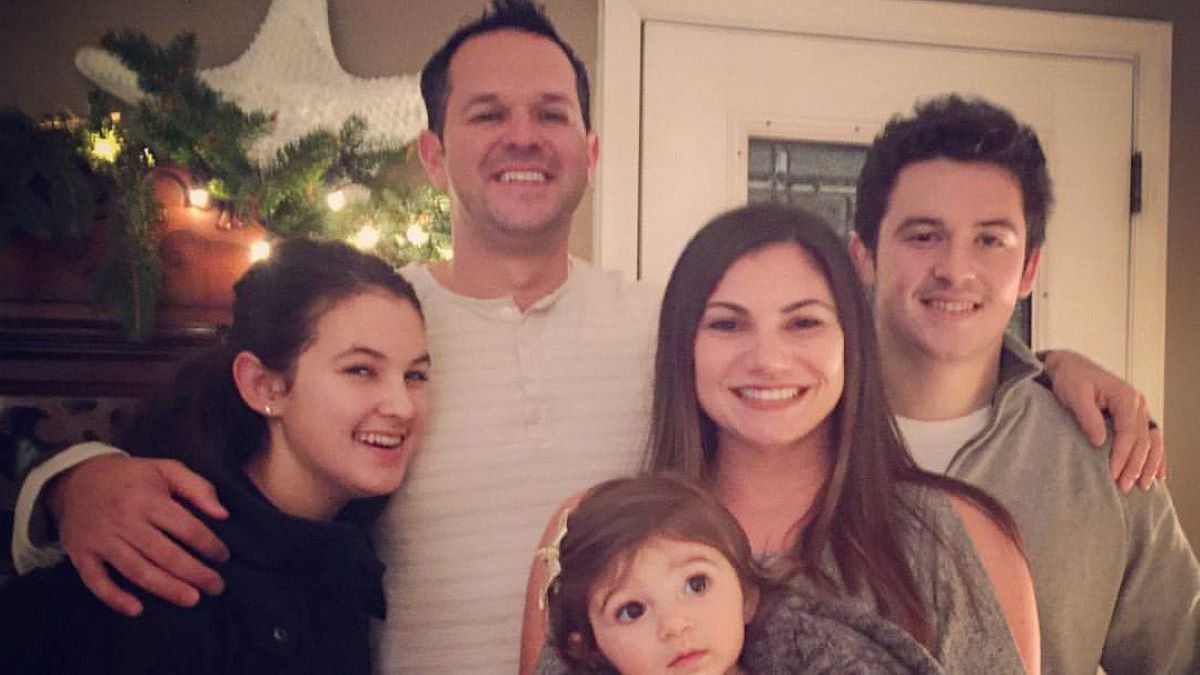 WORCESTER - A 17-year veteran of the Worcester Police Department has died after a battle with cancer.

Officer Ignacio “Iggy” Garcia grew up in Worcester and became a member of the Worcester Police Department Gang Unit. He also coordinated the Department’s youth programs.

Garcia received a diagnosis of pancreatic cancer earlier this year. “#IggyStrong” was used on social media to show support for Garcia.

The Worcester Police Department announced his death on Monday, September 6.

“I can’t recall a day when I didn’t see Iggy smiling,” said Worcester Police Chief Steven Sargent. “His friends and especially his family brought him a great amount of joy. I witnessed this first hand when I coached his son Dezi.” 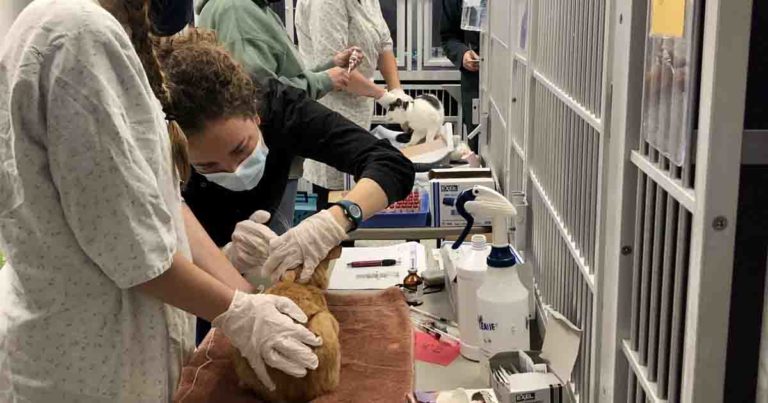 A local, non-profit animal welfare organization received a call from a man who had to move from his residence with 52 cats he'd taken in. 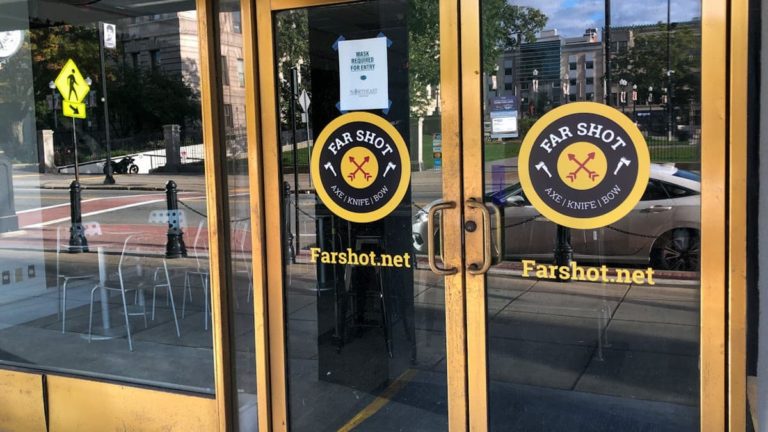 5 Things You Need To Know Today In Worcester - October 20

In today's 5 Things - Worcester Public Schools kicks-off Coats for Kids 2021, Massachusetts students post the best ACT scores in the US and more. 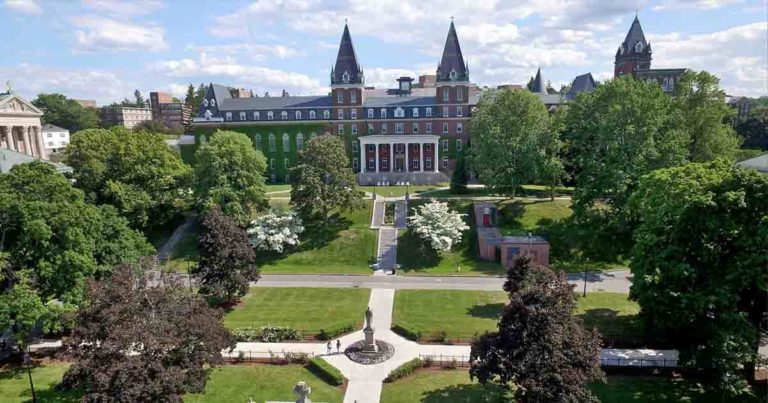 Top 500 Colleges, Universities include 21 in Massachusetts

A new study ranks the top 500 colleges and universities across the U.S. includes 21 in MA and a Worcester school in the 94th percentile.
Top