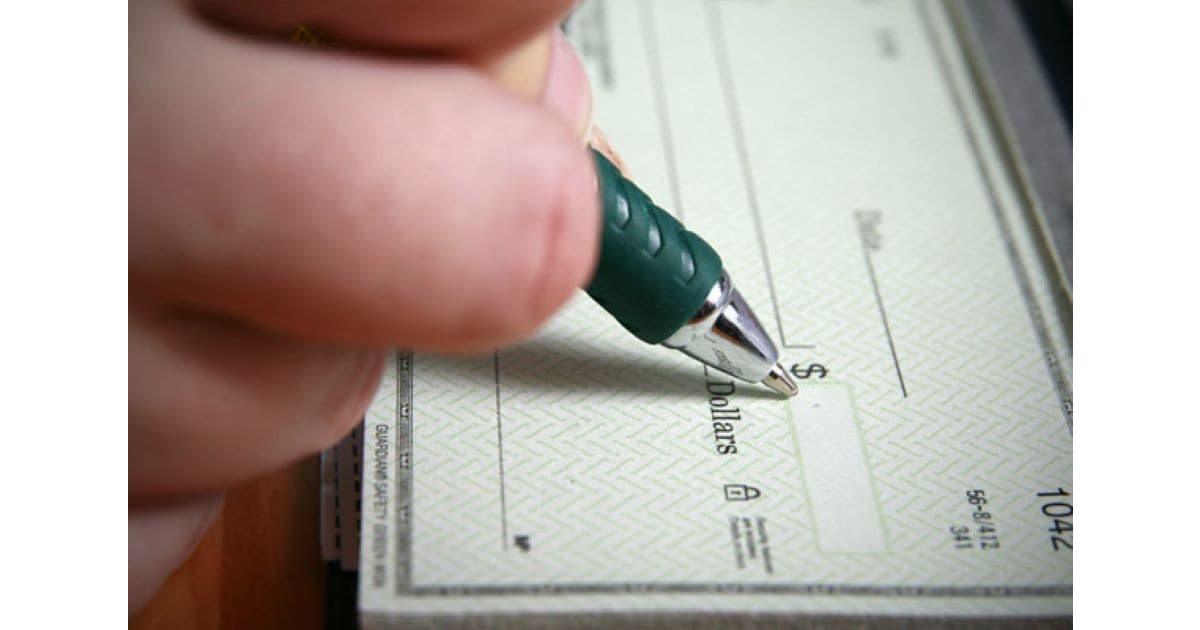 On Thursday, January 14, the City of Worcester announced its online check register system had been restored to the city's website.

Original story, published January 6, is below.

WORCESTER - The City of Worcester has removed its online check register from the City's website due to cybersecurity concerns.

Up until a few months ago, the public database had been online for 10 years after Worcester became the first municipality in the state to post its check register online in October 2010.

At the the time, the City described posting the online check book as "...building upon ongoing steps toward greater transparency in government."

In a released statement to ThisWeekinWorcester.com, the City said, "In a disturbing national trend, cybercriminals are using online checkbooks to identify governmental financial obligations, and sending false links either to governments or vendors requesting payment or seeking additional information. They use these phishing exercises to access and hack computer systems. The City has experienced these attempts firsthand, and is exploring alternatives that would allow for the threat to be minimized. In the meantime, the checkbook is being kept offline to protect vendors and the City from digital intrusion."

When online, the City's check register allowed the public to track how tax dollars were spent, and published the names of the vendors that were paid and for what projects, and the amount of each payment to vendors.

There is currently no timetable for the return of the online check book to the City's website and the City says it's working on an alternative.

The Commonwealth of Massachusetts' online check register remains open, as are the City of Boston's and the City of Springfield's open checkbooks. Antonio Lucas, 43, was found guilty by a Worcester Superior Court jury on Thursday in the murder of his ex-girlfriend Cleucilene Alves da Silva.

Police officers arrested Keith Jones, 32, of Fitchburg on Thursday morning in connection with the double shooting on Cambridge Street in July. 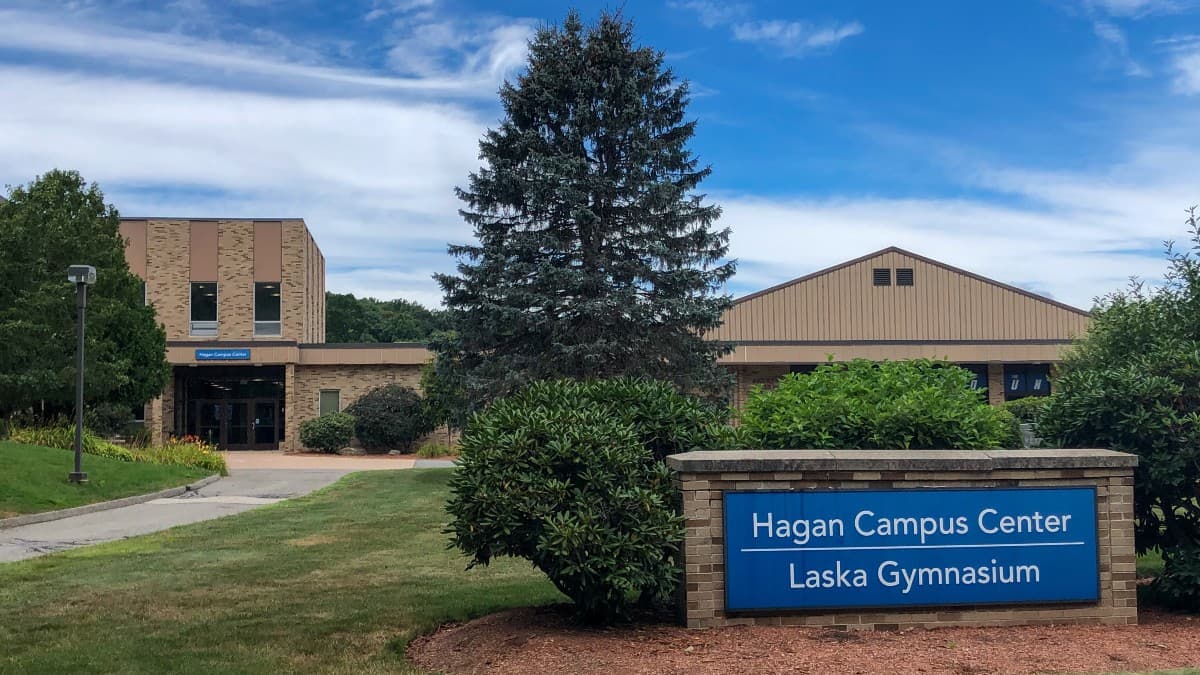 Assumption University is planning to open a 4,500 sq. ft. pub at the Hagan Campus Center this fall.
Top