According to police, around 10:35 a.m., officers were conducting surveillance of a black Nissan with Florida license plates. Police had developed probable cause that Fentanyl was being sold from the vehicle. When the vehicle pulled into Kelley Square, officers stopped the car and located what appeared to be Fentanyl, what appeared to be crack cocaine, and drug packaging tools and paraphernalia.

The operator of the vehicle, Daijon Conver, 22, of Southold Rd. in Worcester did not have a license to drive in Massachusetts. He was placed under arrest and charged with Trafficking in Fentanyl (Over 10 Grams), Possession of a Class B Substance (Crack Cocaine), and Operating a Motor Vehicle with a Suspended License.

The passenger, of the vehicle, Kelo Tibbs, f49, of Millbury, was placed under arrest for an outstanding warrant and was also charged with Trafficking in Fentanyl and Possession of a Class B Substance (crack cocaine). 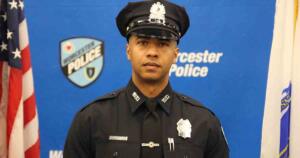 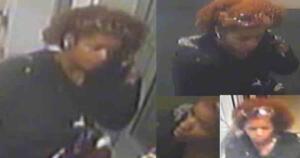