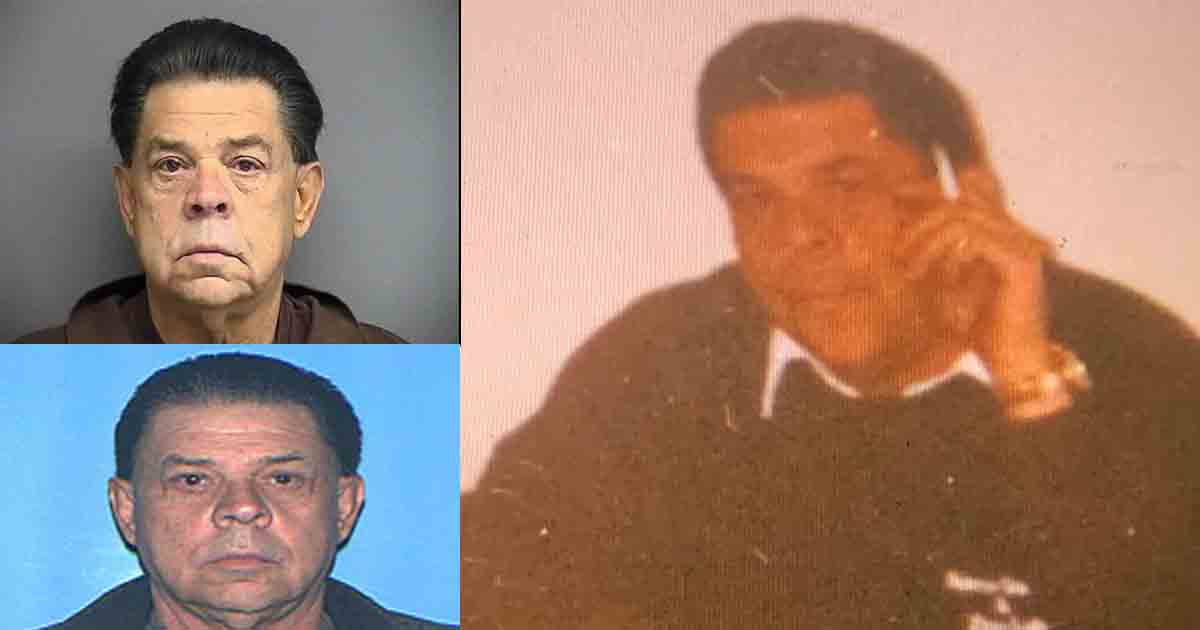 WORCESTER – Worcester County District Attorney Joseph D. Early, Jr. announced on that Francis “Frank” P. Sumner, Sr. has been named as a person of interest in the 2000 murder of Molly Bish.

Sumner, a Spencer resident, died in 2016 but is still being investigated for the murder of Molly Bish. Investigators received new information which pointed to Sumner as a person of interest.

Sumner operated auto repair shops in Spencer, Leicester, and Worcester. He was active and present in the Central Massachusetts area from 1960 until his death in 2016.

Molly Bish was a 16-year-old Warren resident who disappeared from her lifeguard post at Comins Pond on June 27, 2000. Her disappearance sparked the largest search for a missing
person to ever take place in Massachusetts. Almost three years later, Bish’s remains were later discovered by a hunter on Whiskey Hill in Palmer.

Nearly 21 years after Molly Bish’s disappearance and murder, investigators are still looking for information. Currently, investigators are asking the public to share any tips related to Sumner’s employment, vehicle, travel, associates, and habits.