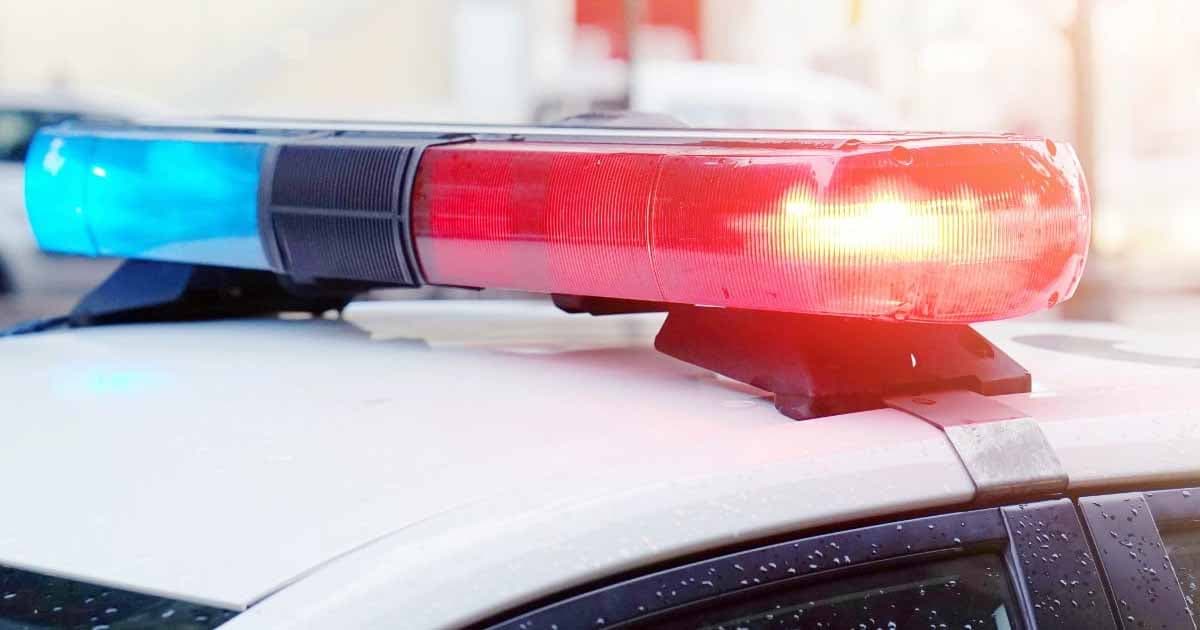 Kokou Kuakumensah, 31, of Worcester, pleaded guilty to one count of wire fraud and four counts of aggravated identity theft in federal, district court.

Kuakumensah later sold the passes in several ways, including by advertising on Craigslist and in-person at MBTA stations including in Grafton.

Prosecutors say the combined value of the passes that Kuakumensah fraudulently obtained was approximately $157,000.

The judge scheduled sentencing for November 10. 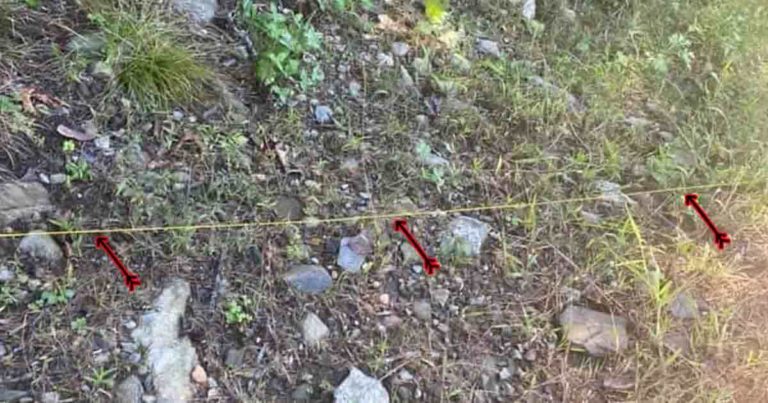 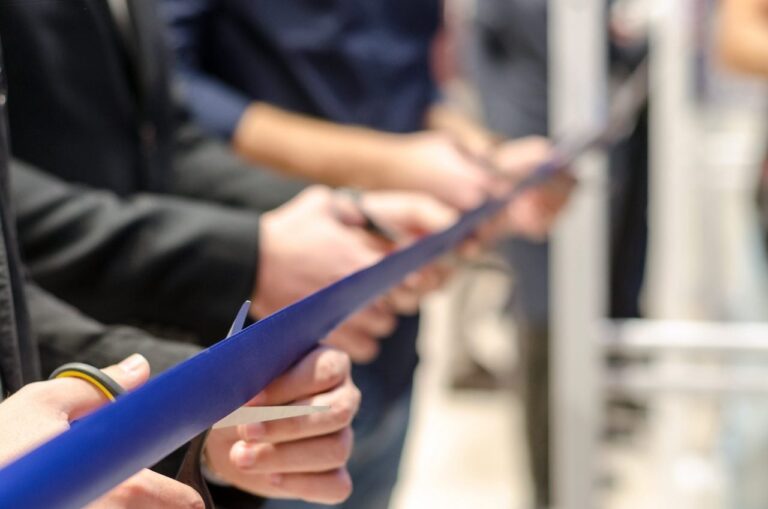 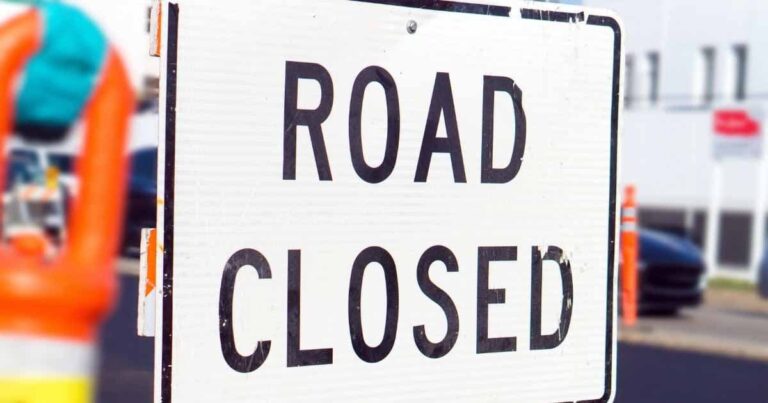