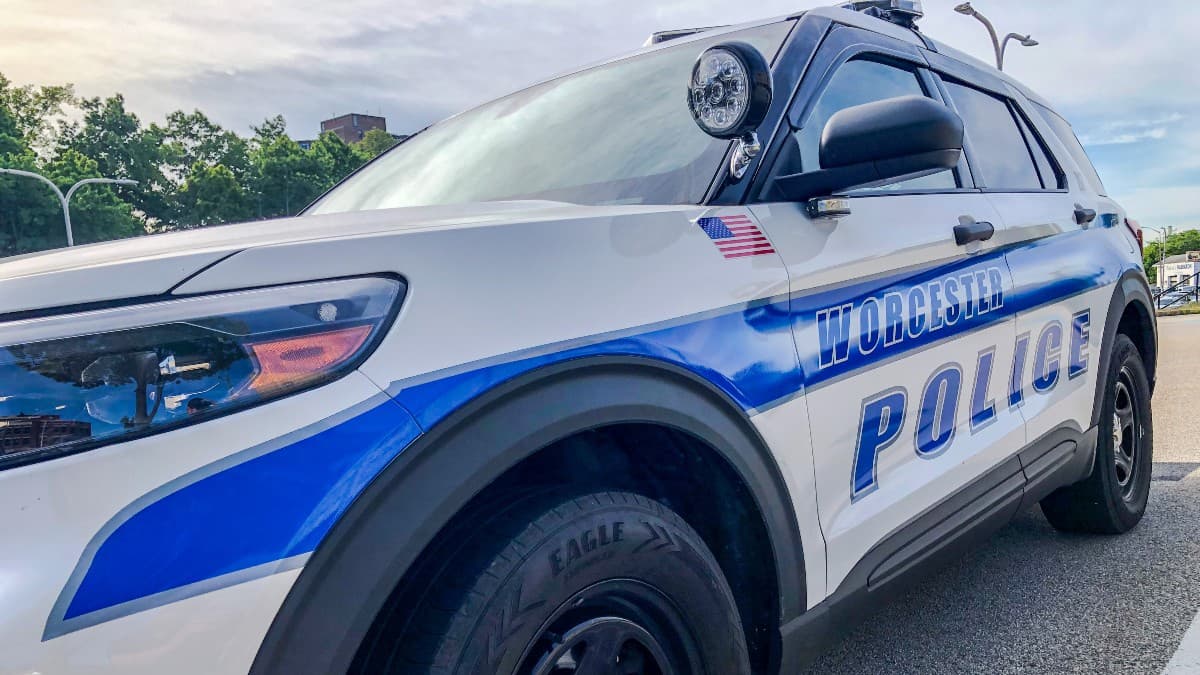 According to police, Neighborhood Response Team officers were on patrol near Park Avenue when they witnessed a white Mercedes-Benz make multiple turns without using a turn signal. The vehicle had tinted windows and officers couldn't see inside.

The vehicle was stopped on Highland Street. The driver of the vehicle, Jysaiah Morales, 21, of Woodman Street, rolled down his window and officers could see an open container of Hennessy on the car floor. Morales and a passenger in the vehicle were asked to step out of the car.

Morales will be arraigned in court.