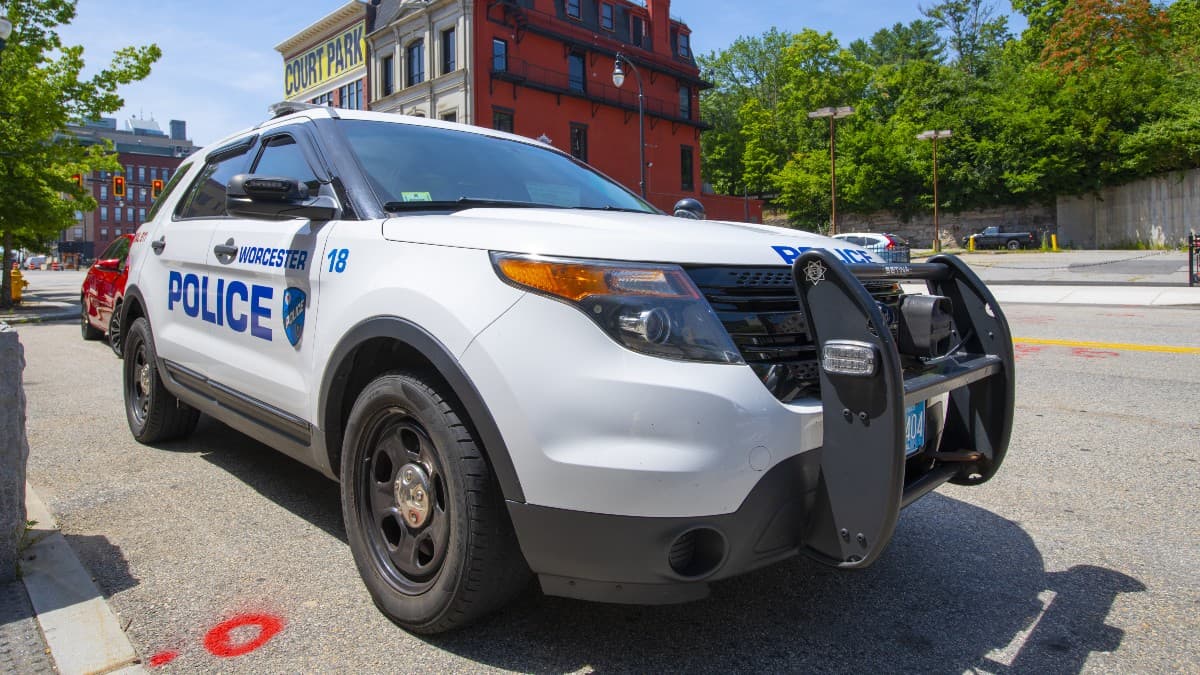 WORCESTER - A Worcester police officer was arrested on Monday on five felony counts of larceny over $1,200 and a misdemeanor of submitting false claims for reimbursement.

According to the Worcester Police Department, officer Colby Turner had allegedly requested and received reimbursement for off-duty assignments that he didn't work.

Police said they became aware of possible criminal activity on July 21 and the WPD Detective Bureau was assigned to investigate the allegations. On Monday, a warrant was issued by the Worcester District Court Clerk's office and Turner was placed under arrest at police headquarters. Police believe it's an isolated incident.

Turner has been employed by the Worcester Police Department for about five years. He is currently on administrative leave and the Massachusetts Peace Officer Standards and Training Commission was notified.

Turner will be arraigned in court. 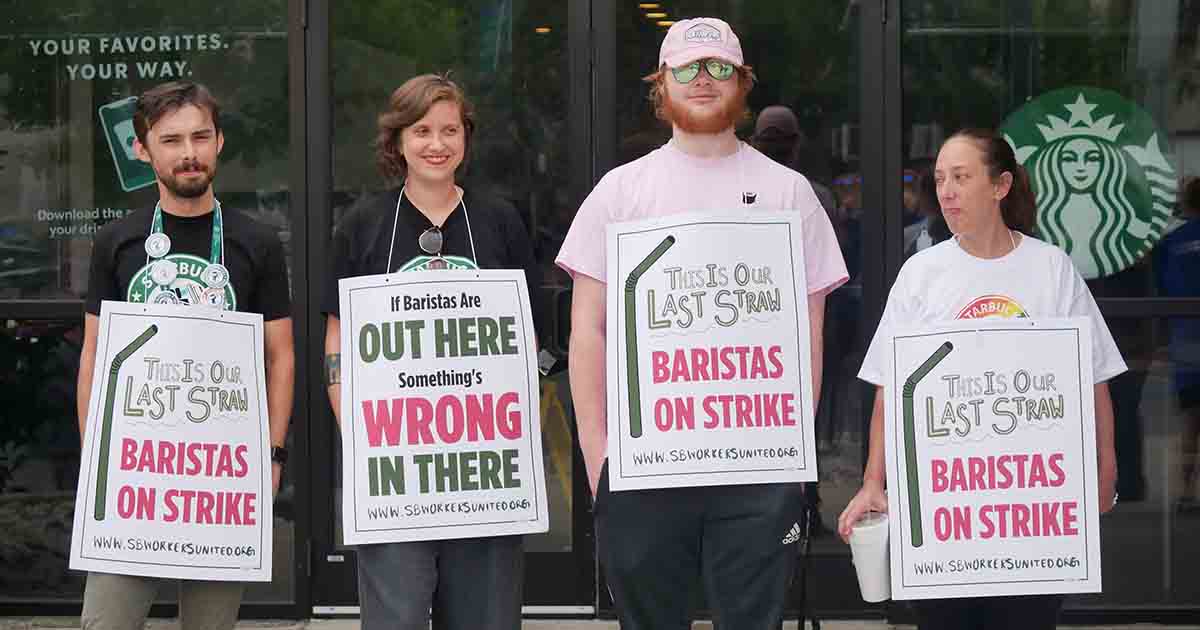 The parking lot at the Starbucks in Worcester was empty on Monday as signs on the doors and at the drive-thru mark the start of a workers’ strike. 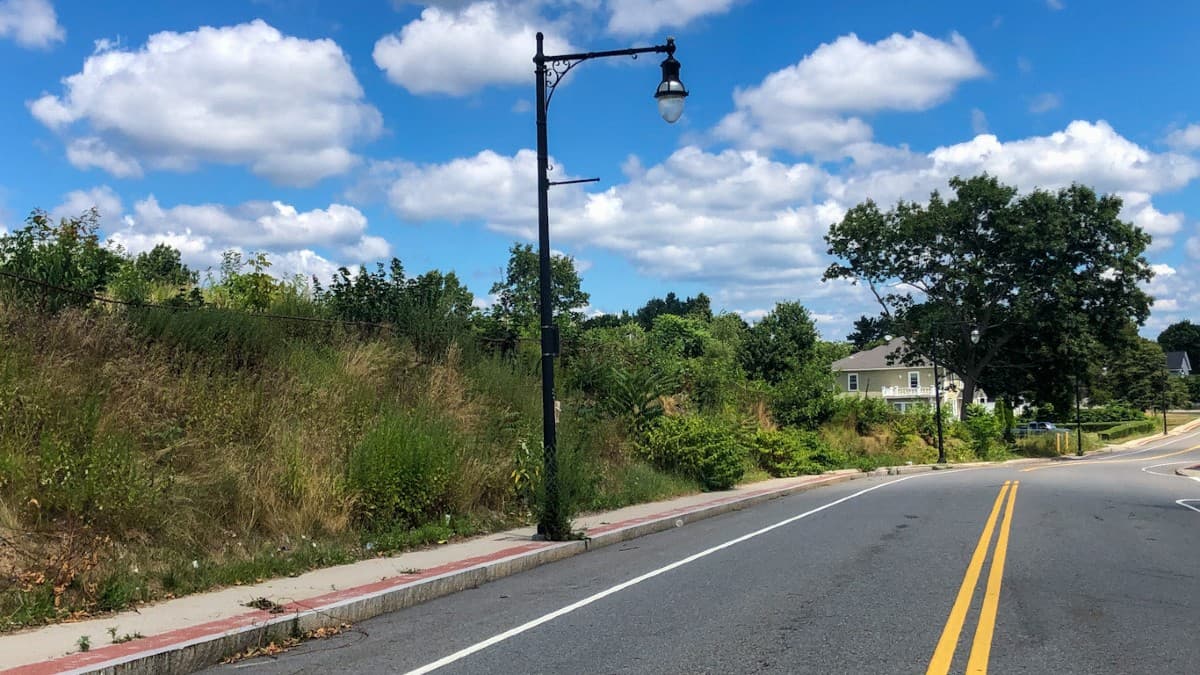 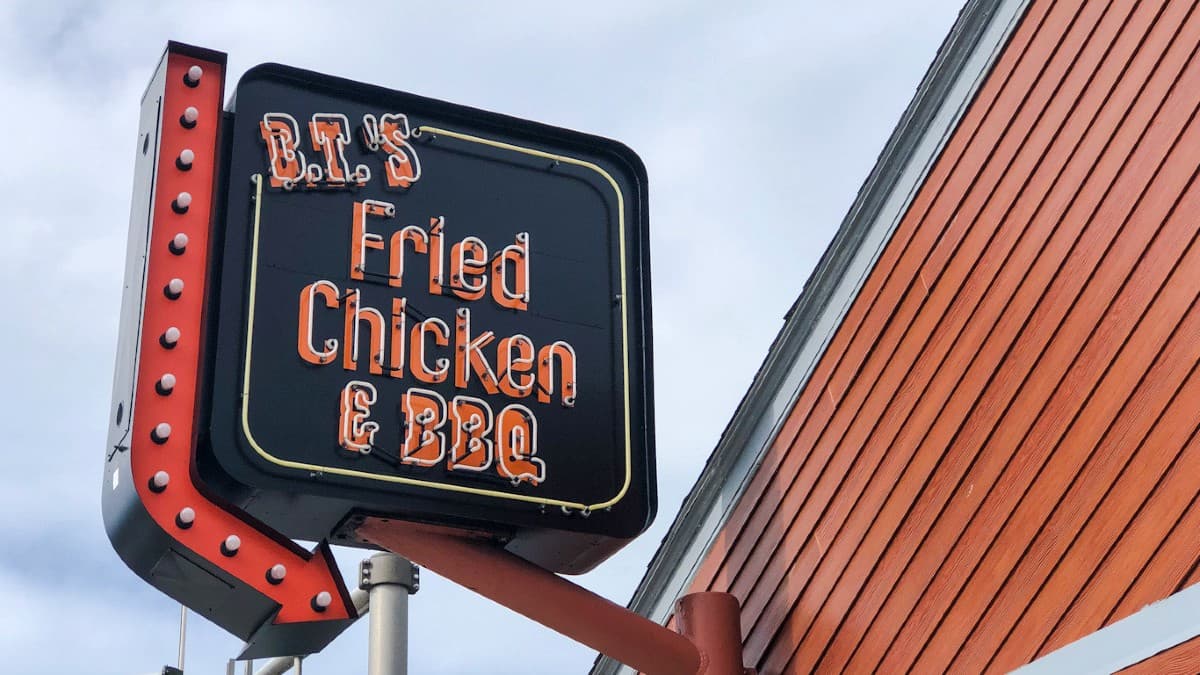 College Students: Get Free WooSox Tickets at B.T.'s in Worcester on Tuesdays

B.T.'s Fried Chicken and BBQ in Worcester and B.T.'s Smokehouse in Sturbridge are the new sponsors of WooSox college nights at Polar Park.
Top