WORCESTER - A Worcester psychiatrist was arrested Monday on charges that he illegally prescribed controlled substances to patients and submitted false reimbursement claims to defraud the Medicare program.

Mohamad Och, 65, was indicted on eight counts of unlawful distribution of a controlled substance and two counts of health care fraud. Och was released on conditions following an initial appearance Monday in federal court in Worcester.

Och was a licensed psychiatrist who owned and operated Island Counseling Center (ICC) in Worcester, and has practiced psychiatry elsewhere in Massachusetts including Nantucket. Among other services, Och was authorized to prescribe Schedule II-IV controlled substances to patients.

According to the charging documents, Och repeatedly prescribed a combination of benzodiazepines and stimulants to patients without a legitimate medical purpose.

It's alleged that on at least numerous occasions between Aug. 2016 and March 2017, Och knowingly issued prescriptions for Adderall (a Schedule II controlled substance) in combination with Xanax or Klonopin (both of which are Schedule IV controlled substances) to patients outside the usual course of professional practice.

It is also alleged that between approximately Jan. 2016 and July 2017, Och engaged in a scheme to defraud Medicare by submitting or causing to be submitted false and fraudulent claims in connection with office visits in order to obtain greater reimbursements than he was entitled to receive based on the services actually provided.

A Worcester psychiatrist was arrested for allegedly illegally prescribing controlled substances to patients and submitted false reimbursement claims..
1 2 3 … 845 Next » 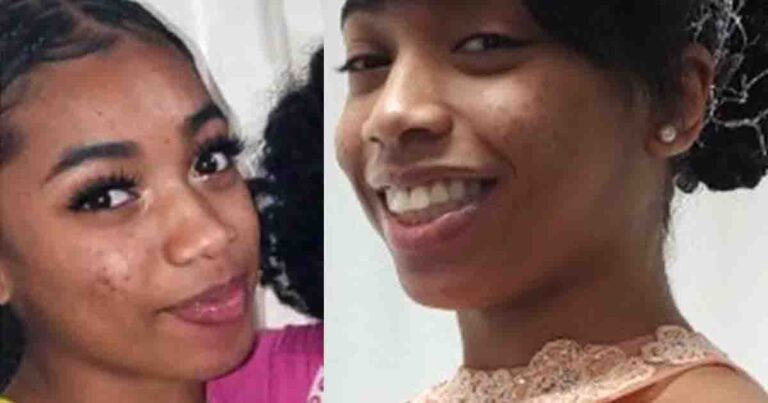 The National Center for Missing and Exploited Children reports a search for a Worcester teen missing since March.
1 2 3 … 845 Next »