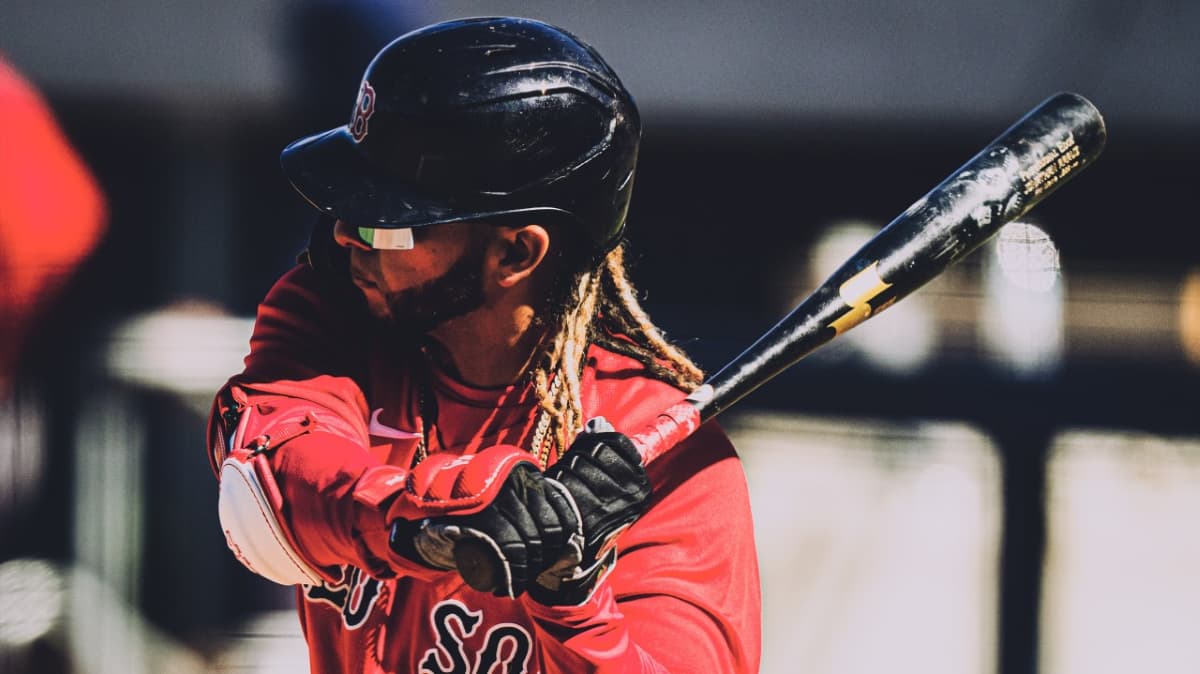 Worcester went down in order in the first.

The Opening Day starting pitcher for Worcester, Tanner Houck, got in trouble quickly in the bottom of the first.

The Bisons opened the inning with back-to-back singles before a fly ball to center field turned into a gift double play at first base.

After catching a break, Houck couldn’t get out of the inning clean. Buffalo DH Tyler White doubled to right center driving in Forrest Wall from second.

Worcester First Baseman Michael Chavis became the team’s first baserunner when hit by a pitch to lead off the second inning.

With one out in the inning, third baseman Yairo Muñoz delivered the first hit for Worcester with a single to left field.

Houck pitched a scoreless second inning, while striking out two before a single with two outs in the third made the score 3-0.

Houck did not return after the third and ended allowing 3 runs on 8 hits, four strikeouts and no walks.

Worcester threatened in the third with a double by Chavis with one out and a single by Muñoz with two outs. A walk to left fielder Marcus Wilson loaded the bases with two outs.

The next batter, Worcester second baseman Johnathan Araúz, singled and drove in Chavis for the first run in WooSox history.

It was also the only run Worcester would score on opening day. The team recorded only one hit after the fourth inning.

The second game of the six-game series in Trenton is on Wednesday at 7 PM.