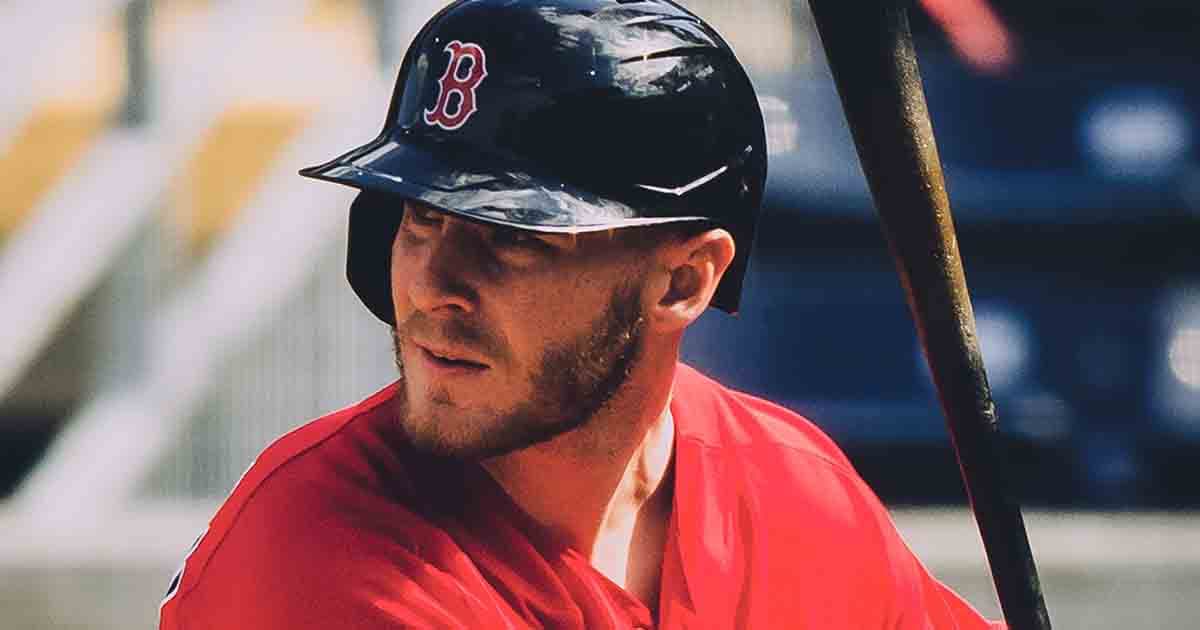 The Worcester Red Sox sent 29-year-old Raynel Espinal to the mound in its second game of the season on Wednesday in Trenton against the Toronto Blue Jays affiliate Buffalo Bisons.

Buffalo’s second hitter, shortstop Breyvic Valera, hit a 1-2 pitch over the wall in right center field to put Worcester down 1-0 in the first inning. Worcester has allowed at least one run in both of its first two games this season.

Espinal struck out two of the next three batters and retired Buffalo in order in the bottom of the second.

Buffalo led off the third with catcher Juan Graterol's single and its left fielder Logan Warmoth, hitting ninth, with a home run to left center.

Espinal walked Valera, who hit the first inning home run, then balked, sending Valera to second base before getting the next two in order to retire the side.

Down 3-0, Worcester’s offense had produced two base runners through three innings: left fielder Marcus Wilson singled with two outs in the second inning and a third inning leadoff walk from DH Cesar Puello.

Espinal kept the scroreboard clean the rest of his outing, allowing a combined two hits, a single and a double, with two strikeouts and one walk.

Worcester went down in order in both the fourth and the fifth innings.

Going into the sixth inning, Buffalo pitcher Nick Allgeyer had given up just one hit and walked one, keeping Worcester off the board.

After a visit to the mound, Buffalo catcher Juan Graterol threw out Duran while attempting to steal second. The next two batters, shortstop Jeter Downs and first baseman Michael Chavis, went in order to end the inning.

After Worcester closed its deficit to 3-1 in the top of the sixth, Buffalo quickly bounced back.

Worcester reliever John Shreiber gave up a one out double to DH Cullen Large. The next batter, third baseman Kevin Smith, hit a home run to center field to open a 5-1 lead for Buffalo.

Worcester had a single in the seventh inning and drew two walks in the eight, but both teams were scoreless until the ninth.

Down to their last out in the ninth inning, Worcester left fielder Marcus Wilson hit one on the nose to straightaway center field.

While Worcester hit two home runs, the team managed just four hits on the night, two by Wilson, and dropped the second in a row to Buffalo by a score of 5-2.

The same two teams are scheduled to meet again on Thursday at 7 PM.