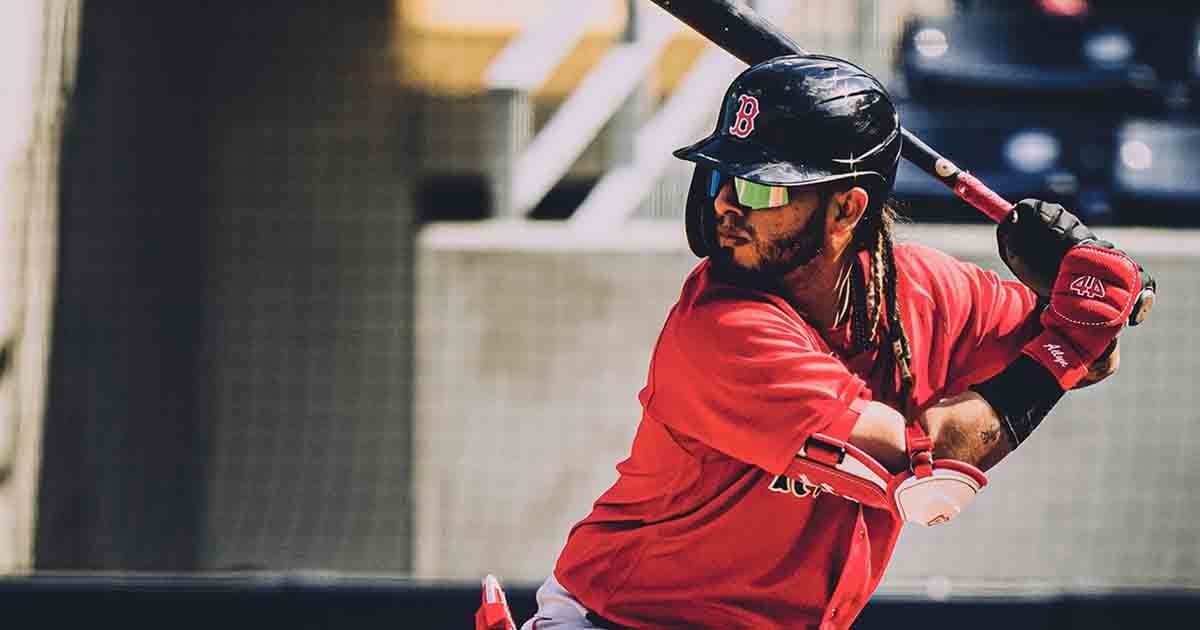 WORCESTRER - The Worcester Red Sox fell to 0-3 on Thursday night producing just four hits for the second straight game and giving up 10 runs against the Buffalo Bisons in Trenton.

Worcester got a baserunner in the first inning when Buffalo starting pitcher Alex Manoah hit Jeter Downs with a pitch. Downs was then picked off at first base.

Worcester starting pitcher Daniel Gossett kept Buffalo off the board in the first inning with two strikeouts and a inducing a double play. That’s the first scoreless first inning by Worcester pitching of the season.

The second Gossett started the inning with a walk to Buffalo shortstop Kevin Smith. Back to back singles loaded the bases for a sacrifice fly from second baseman Christian Colon to put Buffalo ahead 1-0.

Gossett struck out the next two to keep Worcester within one.

To start the third inning, Gossett allowed a double to left fielder Forrest Wall and a single to DH Breyvic Valera to put Buffalo up 2-0.

The next Buffalo batter, first baseman Rowdy Tellez, hit a homerun to center field to put Buffalo ahead 4-0.

Gossett got a groundout for the first out of the third before walking a batter and allowing a single. Worcester catcher Connor Wong threw out his second baserunner in as many games on a double steal attempt, and Gossett struck out second baseman Christian Colon to end the inning.

Gossett left the game after the third inning allowing 8 hits, 4 earned runs, allowed a homerun with 2 walks and 4 strikeouts.

Worcester has allowed three or more runs in the first three innings of all three of its games this season.

Worcester committed three errors in the game: One on a Gossett pickoff attempt and two by second baseman Jeter Downs.

Arauz had two of Worcester’s four hits on the night while Buffalo’s pitchers struck out 18.

Worcester’s 10-1 loss moves the team to an 0-3 record to start the season. Over those three games the team has been outscored 21-4 and with just 14 total hits currently have a team batting average of .152.

Police seek assistance from the public on Monday, May, 23, 2022 to locate two missing female teens last seen near Queen Street.

Police responded to a shooting in Worcester on Sunday May, 22, around 8 PM, and found a 48-year-old man with injuries at the scene.
Top