WORCESTER – The Worcester Together: Central Mass COVID-19 Fund has raised more than $10 million, according to the Greater Worcester Community Foundation [GWCF] and United Way of Central Massachusetts.

GWCF and United Way of Central Massachusetts launched the fund in March 2020 to support the community’s response to the pandemic.

On March 20, City Manager Ed Augustus announced the fund had raised $1.9 million, including a $1 million donation from the George I Alden Trust.

The Worcester Fund has already distributed $8.3 million to a wide range of local area nonprofit organization. 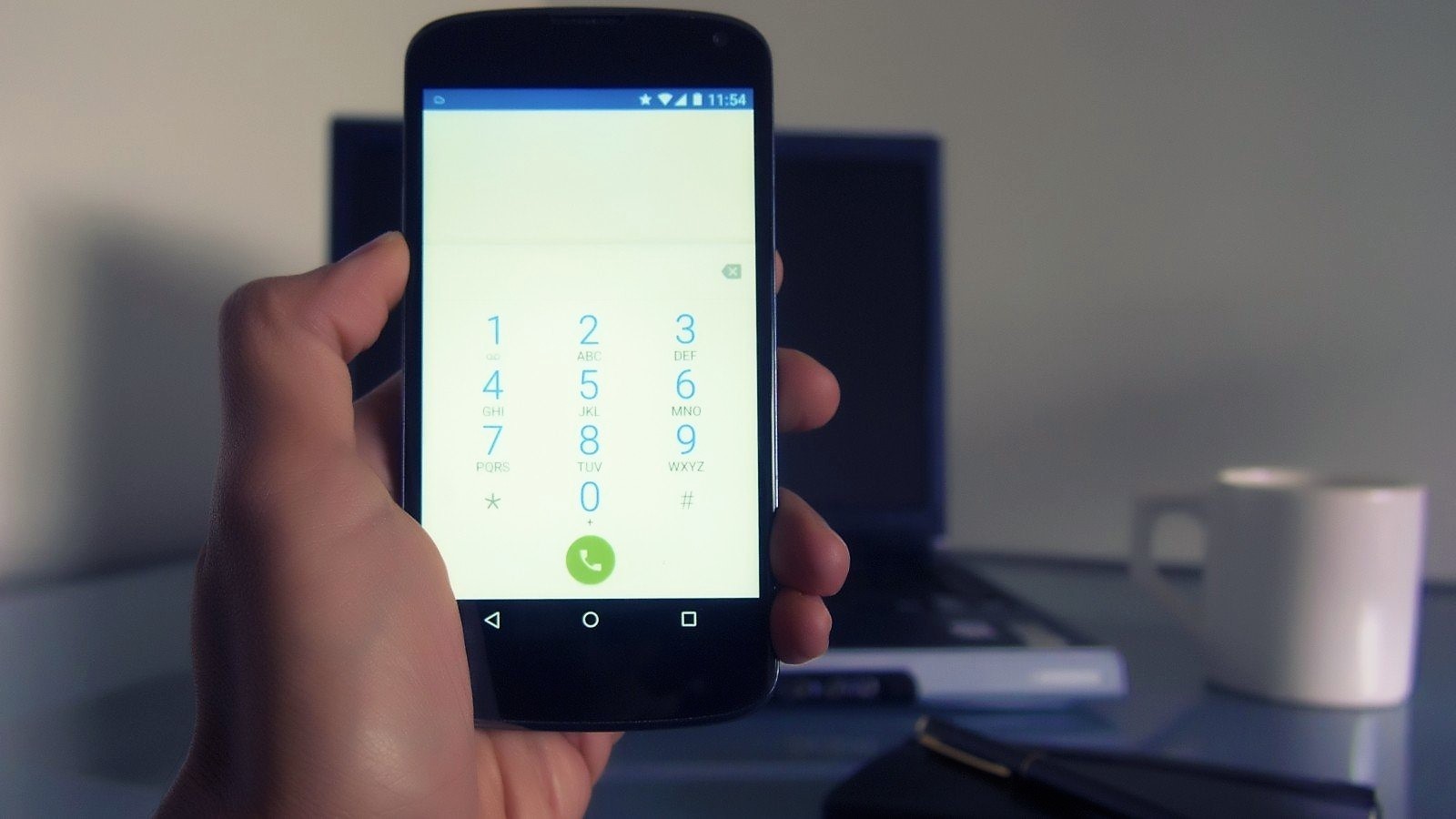 WORCESTER - The City of Worcester is hosting a one-hour Telephone Town Hall tonight -- Monday, October 26 -- to take questions on the city's COVID-19...