Worcester Ranked Among Worst Cities for People with Disabilities 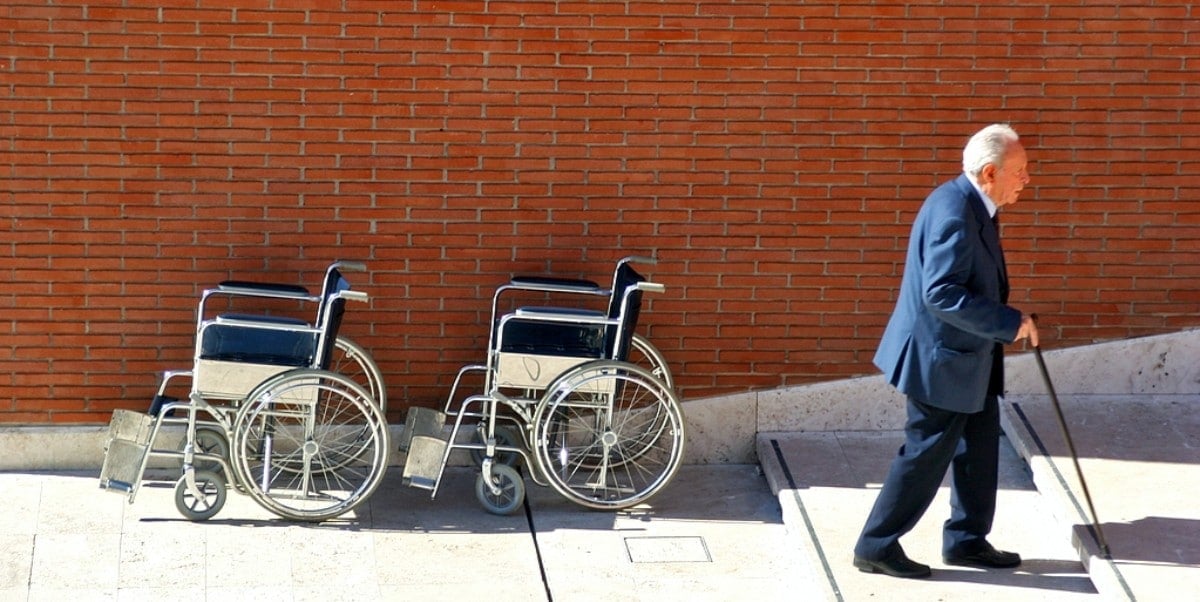 October is National Disability Employment Awareness Month and the data and finance experts at WalletHub have released their report on 2021’s Best & Worst Cities for People with Disabilities.

To find the best and worst places to live while managing a disability, WalletHub compared more than 180 U.S. cities across 34 key indicators of disability-friendliness. Their data sets ranged from physicians per capita to rate of workers with disabilities to park accessibility.

For the third year in a row, WalletHub's ranking illustrates a need to make the city of Worcester more disability-friendly. Worcester ranked #150 (or 33rd worst) among the 182 cities studied. Although the ranking is low on the list of cities, Worcester has improved vastly since 2020 when the city was ranked #176.

Here's how Worcester ranked among the 182 cities studied in WalletHub's three main categories:

To see how Worcester compared to other cities in New England and across the country, scroll the map below: