WORCESTER - One of Worcester's own will be a contestant on Jeopardy! next week.

Sargent told ThisWeekinWorcester.com it's been a lifelong dream of his to be on Jeopardy! and is proud to be representing his hometown of Worcester. The show was taped on President Joe Biden's Inauguration Day -- Tuesday, January 20 -- which Sargent said was an interesting day to be a contestant on the show.

"It was a little stressful because things were still kind of tense in our country and we couldn't have our phones with us while we were taping," Sargent said. "I didn't know what to expect when we finished taping and I walked out of the studio."

Sargent, 32, is a graduate of St. John's High School in Shrewsbury and Fairfield University. For the past several years, Sargent has been living in Los Angeles with his wife, Lauren, where he works as an Organizing Associate for Educators for Excellence, an education policy nonprofit.

He says it was extremely exciting to meet guest host Katie Couric, who will host the show from now until March 19. Couric will be followed by Dr. Mehmet Oz, host of The Dr. Oz Show [March 22-April 2], and Green Bay Packers quarterback Aaron Rodgers [April 5-16].

But the most exciting part for Sargent was meeting longtime contestant coordinator and Jeopardy! Clue Crew member Jimmy McGuire.

"Growing up a Jeopardy! fan, and watching Jeopardy! every night, it was very exciting for me to meet [McGuire]. He's around while you're waiting to go on. He's a really nice guy and he had some great stories about Alex Trebek to share," Sargent said.

Trebek hosted the program for 37 years before passing away last year after a long bout with stage 4 pancreatic cancer.

Sargent currently hosts a weekly virtual trivia game play with friends and family and is launching his own company soon, Lucky Guess Trivia.

According to his own research, Sargent will be the eighth Worcester resident to appear on Jeopardy!. To date, no one from Worcester has won on the program. "It's an exciting storyline, but extremely disappointing if I lose, I suppose," Sargent said with a laugh.

The Sargents will be watching the show on a projector screen with a few friends outside on the patio of their Los Angeles home. In Worcester, family and friends will watch together via a livestream on social media.

To check your local listing for Jeopardy!, click here. 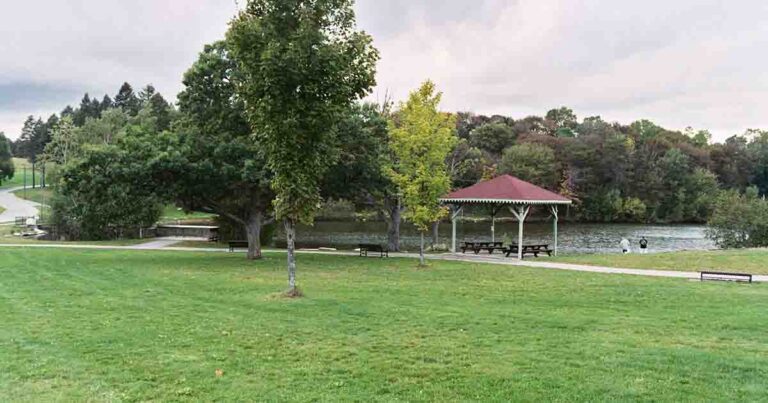