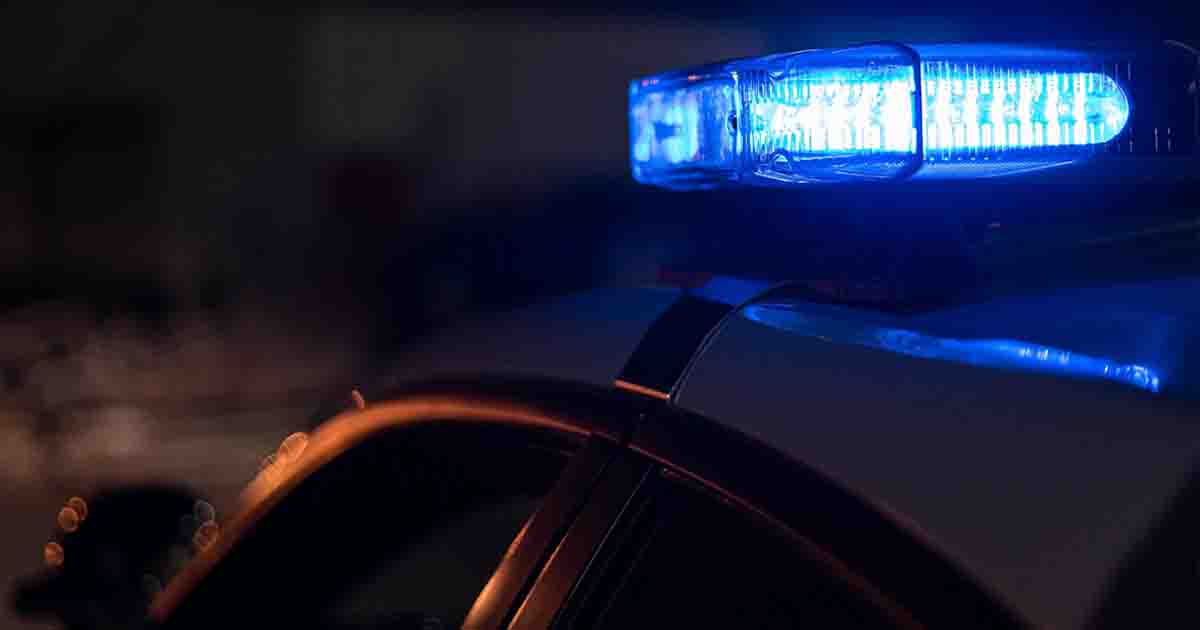 WORCESTER - The Worcester Police Crash Reconstruction Team was investigating a motorcycle crash near Granite Street on Friday, September 3, when an officer at the scene arrested an unrelated motorist on firearms charges around 4 AM.

An officer at the scene had blocked Granite Street to enable the investigation into the motorcycle crash. A vehicle approached the scene at a high rate of speed, did not slow down, and drove past the cruiser at full speed and several hundred feet into the crash scene.

Members of the Crash Reconstruction Team ordered the vehicle to stop, which it eventually did.

Officers attempted to speak with the operator, Terrence Kenol, 24, of Worcester. Kenol refused to turn his vehicle off, roll down his windows or produce his driver’s license.

According to Worcester Police, Kenol suddenly reached towards the passenger’s seat and officers removed him from the vehicle.

Officers located a loaded handgun on the passenger’s seat.

Kenol does not have a license to carry firearms. He faces charges of: 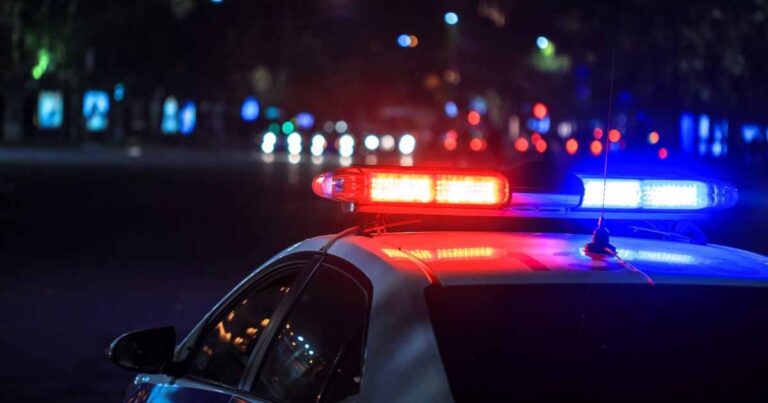 A Worcester man pleaded guilty to fraudulent use of CARES Act funds in U.S. District Court in Worcester on Wednesday, September 15. 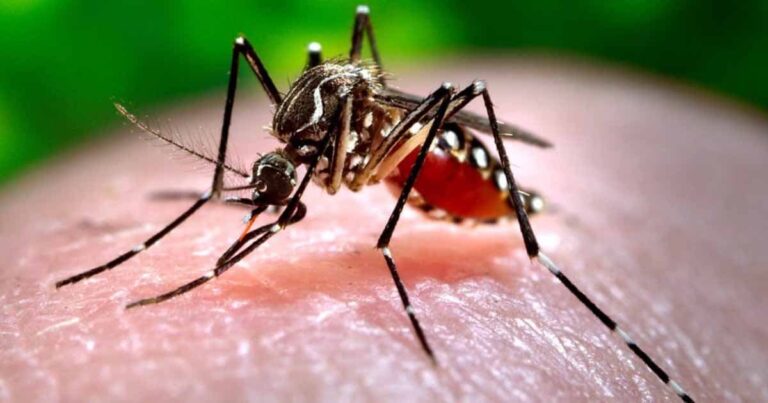 Spraying for Mosquitos in Worcester After West Nile Detected

Spraying for mosquitos will take place Worcester on Wednesday, August 18, after West Nile Virus was discovered in mosquitos in the City. 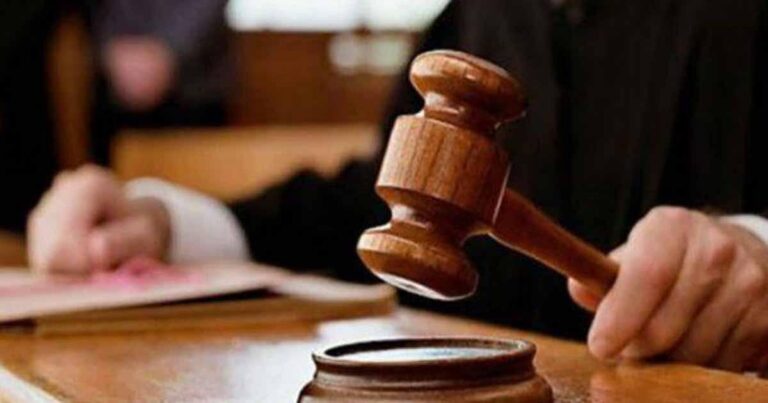 Former Clinton Man Sentenced to Over 7 Years in Federal Prison

A former resident of Clinton received a sentence of over seven years in federal prison on Tuesday for drug distribution charges.

NBC Boston
"We continue to look at how Dr. Jones accessed a stairway that had been closed for some 20 months," Suffolk District Attorney Rachael Rollins said Monday.

NECN
A man who had previously been arrested on gun charges in connection with the shooting death of a 17-year-old girl in a Boston hotel has now been charged with manslaughter.
1 2 3 … 11 Next »

Fox 23 Maine
The federal government has approved a plan to give Maine nearly $2.5 million a year for child abuse prevention programs.

Turn to 10 (RI)
Two people died in separate accidents along Rhode Island’s shore within hours of each other Friday: one in Newport, and the other in Narragansett.
1 2 3 … 8 Next »

'We have been failed': Simone Biles breaks down in tears recounting Nassar's sexual abuse

NBC News
Biles and three other U.S. gymnasts are testifying before the Senate Judiciary Committee at an oversight hearing about how the FBI mishandled the Nassar case.

Biden to meet with Sinema, Manchin on Wednesday on $3.5T spending plan

The Hill
President Biden will meet separately Wednesday with Sens. Kyrsten Sinema (D-Ariz.) and Joe Manchin (D-W.Va.) to hear their concerns about Democrats’ plans to pass a $3.5 trillion reconciliation package.

AP News
California Gov. Gavin Newsom on Tuesday emphatically defeated a recall aimed at kicking him out of office early.
1 2 3 … 14 Next »

BBC
The number of extremely hot days every year when the temperature reaches 50C has doubled since the 1980s, a global BBC analysis has found.

Putin in isolation after COVID scare among inner circle