5 Things You Need To Know Today In Worcester - December 3 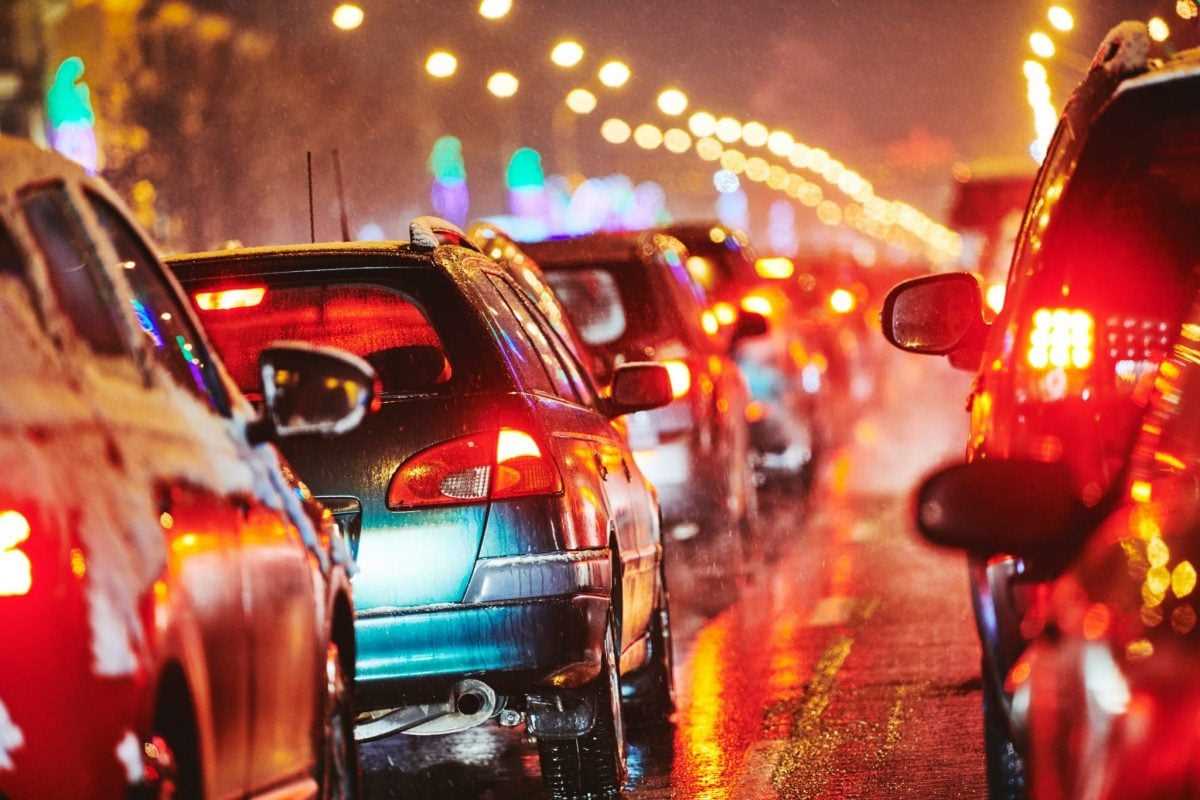 Traffic Advisory for Festival of Lights in Worcester

The Worcester Police Department issued a traffic advisory on Thursday, December 2, informing residents of expected traffic delays and road closures on Friday, December 3, for the Festival of Lights on the Worcester Common.

The Department says it expects thousands of attendees to produce heavy pedestrian traffic and asks residents to avoid the area if possible and use caution when travelling in and around downtown.

The following streets are closed on Friday from 2 PM to 9 PM:

Ricky Duran, the performing artist from Worcester who finished as the runner-up on NBC The Voice in 2019, announced the release day of his first album since 2019.

In an email to fans on Wednesday, December 1, Duran said his album release date is February 1, 2022.

The Indian Lake Community Association announced it will host a Winter Wonderland Celebration at 121 Higgins Street from 1 PM to 4 PM.

The Anna Maria College Music Department presents its annual Christmas Festival Concert on Sunday, December 12, from 3 PM to 5 PM at Christ the King Church, at 1052 Pleasant Street in Worcester.

For the first time, the Sisters of St. Anne will join the music department in song to celebrate the 75th Anniversary of Anna Maria College.

Admission to the event is free.

Worcester Ranked the State with the Second Best Elder-Abuse Protections in the U.S.

A new study by Wallethub.com ranked all 50 states and the district of Columbia across 16 metrics to compile 2021’s States with the Best Elder-Abuse Protections.

The metrics ranged from “gross-neglect and exploitation complaints” to “financial elder-abuse laws.”

Here is how Massachusetts scored in some of the key metrics:

* Per resident 65+ years old and older

The only state ranked higher than Massachusetts was Wisconsin. Rounding out the top five are Vermont, Virginia and West Virginia. The worst five states according to the study are New Jersey, California, South Carolina, Montana and Utah.

To review the methodology of the study and see the full results, visit Wallethub.com.