5 Things You Need to Know Today in Worcester - May 11 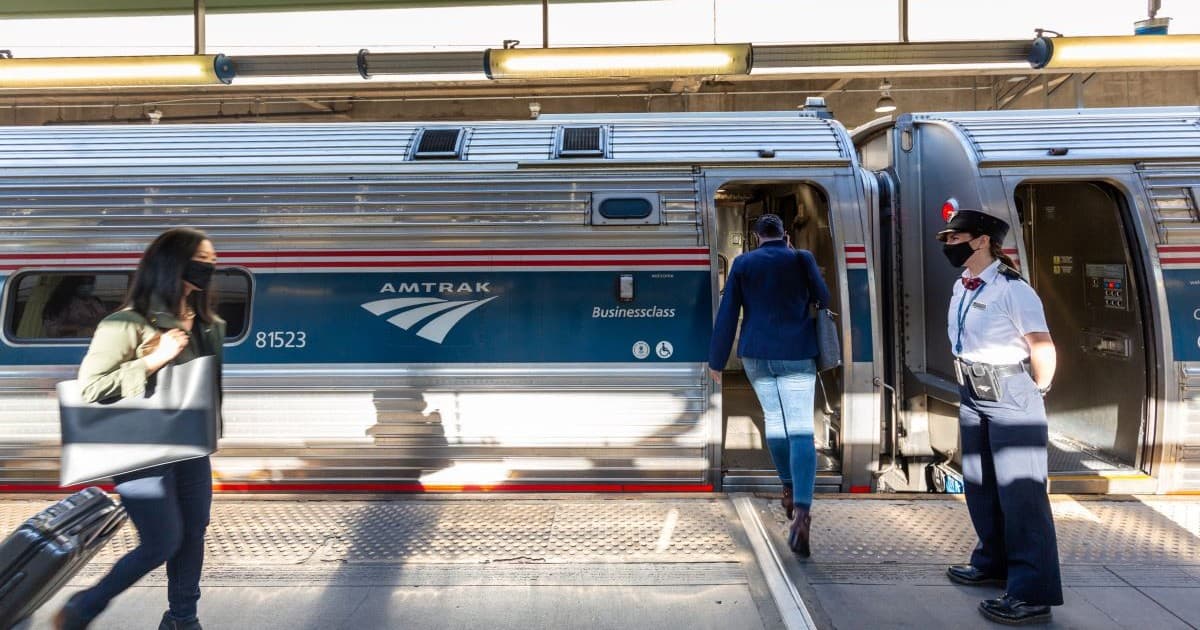 In today’s edition - Wednesday, May 11 - Amtrak restores 80% of its pre-pandemic schedule for summer, students can now apply for the Massachusetts student trooper program, Worcester receives the Age-Friendly designation from the AARP, a softball game at Vernon Hill Park will benefit a local school serving students with autism and the Thomas S. Green Public Service Award Winners are announced.

Amtrak unveiled its summer schedule featuring the most Acela frequencies since the onset of the pandemic and Northeast Regional departures nearing 80% of pre-pandemic service levels.

Daily service on the Lake Shore Limited with a stop at Union Station in Worcester will return on May 23.

The following will be available in the Northeast, effective immediately:

The application for the Mass. Student Trooper program is now available.

The Student Trooper Program is designed to give an opportunity to understand what jobs in law enforcement look like, what's involved in our training, and to expose those interested to the everyday demands that a career in law enforcement entails.

The program is open to high school students ages 15-17 that are in good scholastic standing.

Learn more about the program and apply here.

City leaders will gather at the Worcester Senior Center on Wednesday to announce Worcester has received the Age-Friendly designation from the AARP.

AARP, formerly known as the American Association of Retired Persons, is an interest group focusing on issues affecting those over the age of fifty.

The designation is the result of efforts by the Age Friendly Worcester Initiative is a group of community stakeholders from diverse backgrounds working together to make Worcester a vibrant, livable place for everyone, regardless of age or ability.

On Sunday, May 15, at 6:30 PM the Nashoba and St. Paul's varsity softball teams compete in their annual softball game at Vernon Hill Park, at 150 Vernon Street in Worcester.

All proceeds will benefit Crossroads School in Marlboro, which serves children with autism.

Donations will be accepted leading up to the day of the game, collected by players and coaches. There will also be a 50/50 raffle.  Donations can be made by Venmo to @AutismAwarenessSoftballGame.

Immediately before the game, the Worcester Union and Wachusett Starts 10 and under teams will play at 4 PM. Donations will be collected during this game. 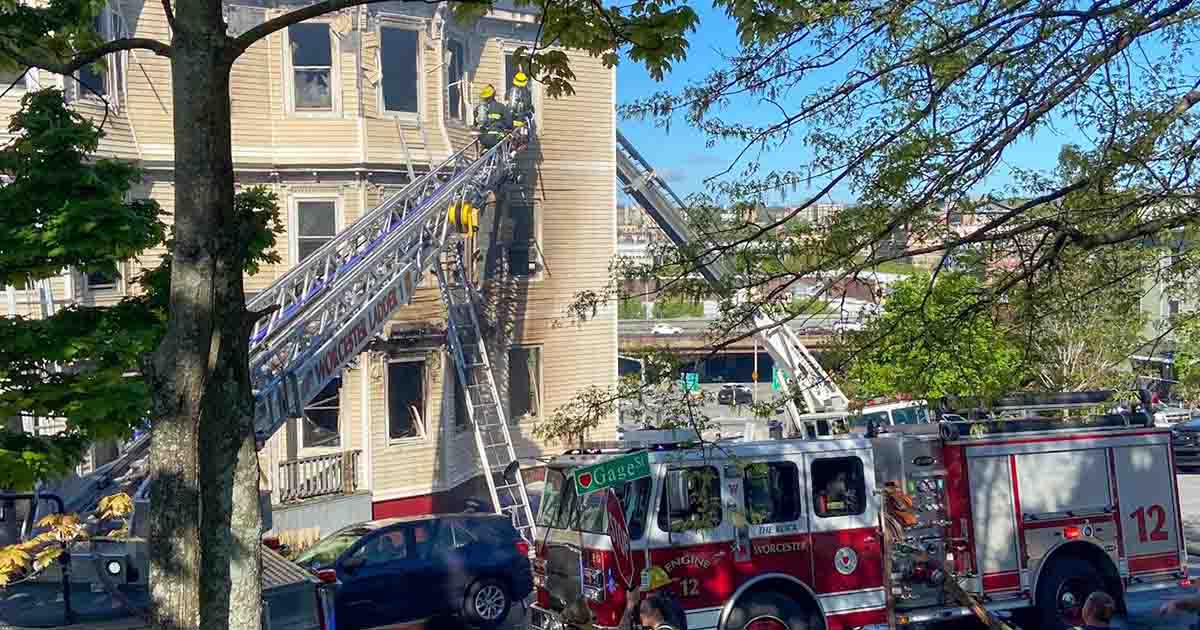 A four-alarm fire In Worcester on Saturday, May 14, left at least two people dead and three others inured. The fire spread to three buildings. 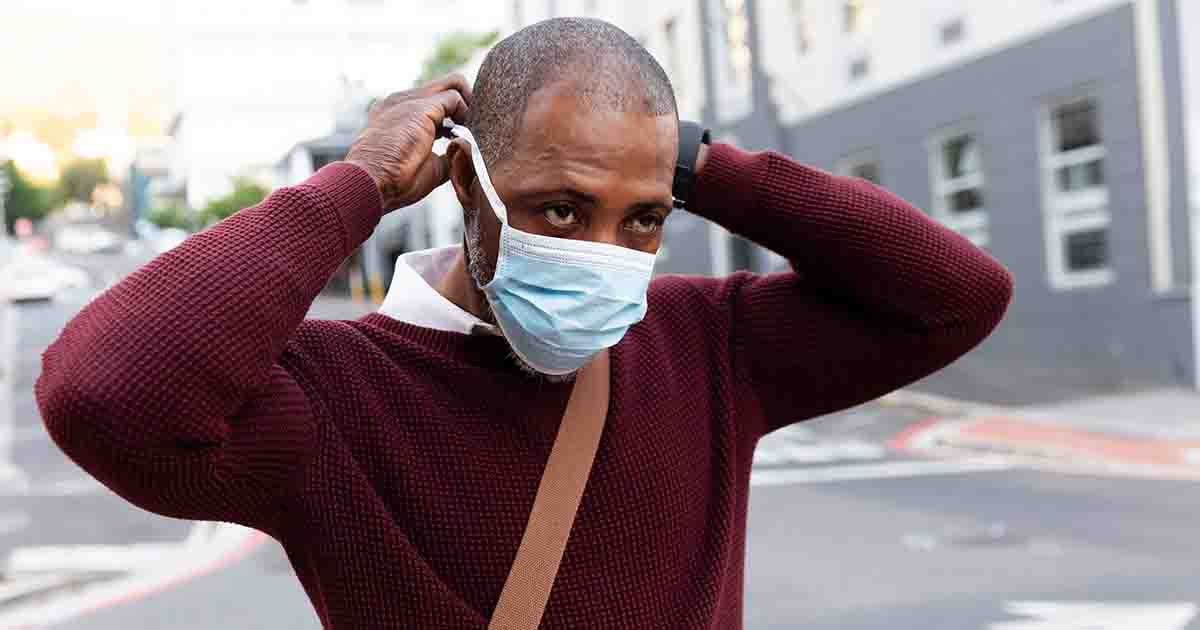 The City of Worcester has issued an advisory urging residents to resume wearing mask indoors as new, positive cases of COVID-19 surges. 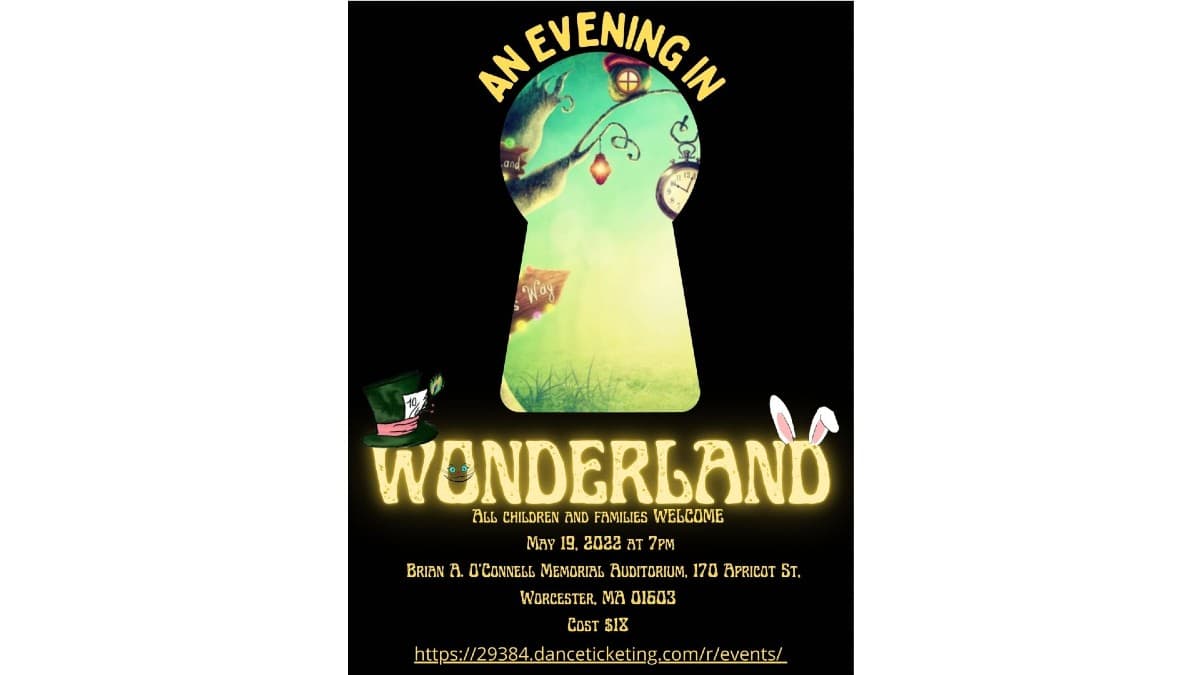 5 Things You Need to Know Today in Worcester - May 13

In today's 5 Things: join in on the Worcester Public Library mini golf fundraiser, you can get a rain barrel at a discount, and more.
Top