5 Things You Need to Know Today in Worcester - December 14 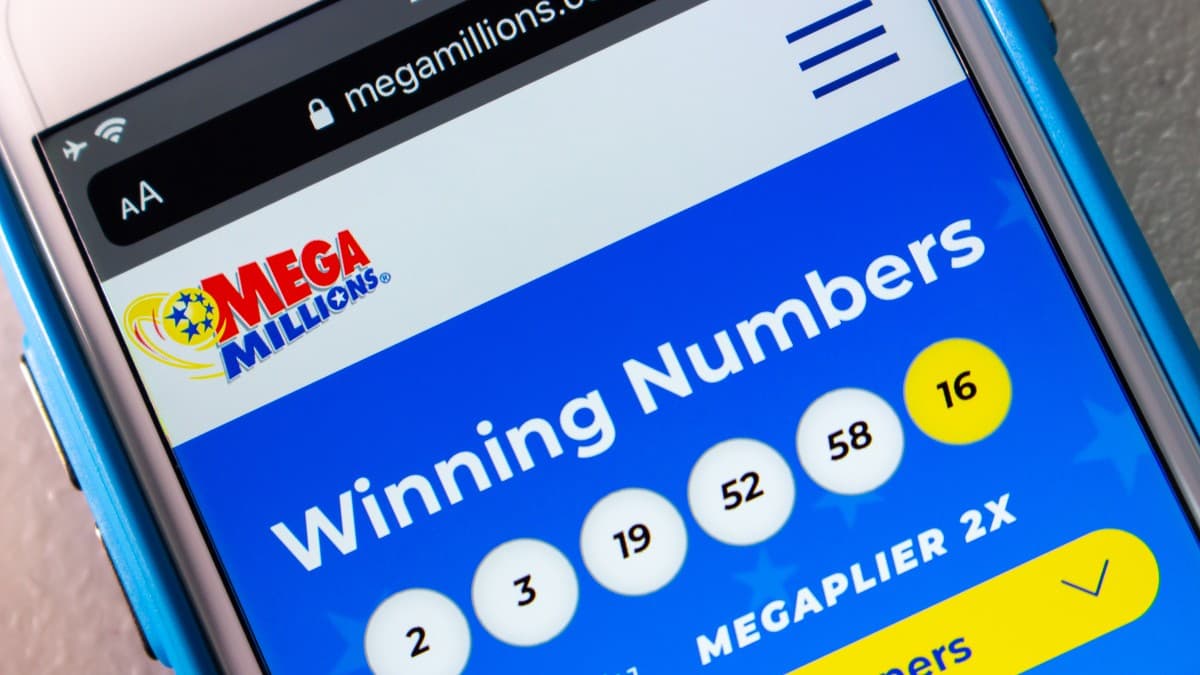 In today's edition - Wednesday, December 14 - the Worcester Department of Health and Human Services and LIFT will host a human trafficking summit in January, a new study says Massachusetts residents spend the most on lottery tickets, the final community listening session with City Manager Batista is tonight, the Worcester Chamber Music Society announces its first concert of 2023 and AAA releases its holiday travel forecast.

The Worcester Department of Health and Human services announced it will host an event titled "End Exploitation" on Wednesday, Jan. 11 from 11 AM to 1 PM at the Levi Lincoln Room inside Worcester City Hall.

The event is presented with Living in Freedom Together (LIFT), a survivor-led organization committed to ending the sex trade.

Study Says Mass. Residents Spend the Most on Lottery Tickets

A new study by found that residents in Massachusetts spend the most on lottery tickets, nationwide.

Researchers analyzed data from the U.S. Census Bureau Annual Survey of State Government Finance and the U.S. Bureau of Economic Analysis to find the states where Americans spend the most on lottery tickets and whether they can afford it. They also surveyed over 2,000 Americans to better understand their attitudes and habits when it comes to the lottery.

Overall, Massachusetts residents spend $10.26 for every $1,000 of personal income.

To see the full study, visit the LendingTree website.

Through conversations with the City Manager, the information session will be used to collect information on the needs of residents and help shape the City's future plans.

The Worcester Chamber Music Society with "A Very Open Concert" – a discussion and performance of Ernest Bloch’s Concerto Grosso No. 1 - on Sunday, Jan. 8 at 4 PM . The performance is at Razzo Hall, Traina Center for the Arts at Clark University, at 92 Downing Street in Worcester

A reception with the musicians follows the program.

AAA has released its holiday travel forecast and estimates that 112.7 million people across the United States will travel over 50 miles between Dec. 23 and Jan 2.

That’s an increase of 3.6 million people over last year and closing in on pre-pandemic numbers. 2022 is expected to be the third busiest year for holiday travel since AAA began tracking in 2000.

AAA estimates that 102 million of those travellers will drive, an increase of 2 million drivers compared to last year.

Air travel is expected to see a 14% increase in holiday travel, with nearly 7.2 million Americans expected to fly.

“This year, travel time will be extended due to Christmas Day and New Year’s Day falling on Sundays,” says Paula Twidale, AAA’s Senior Vice President of Travel. “With hybrid work schedules, we are seeing more people take long weekends to travel because they can work remotely at their destination and be more flexible with the days they depart and return.”